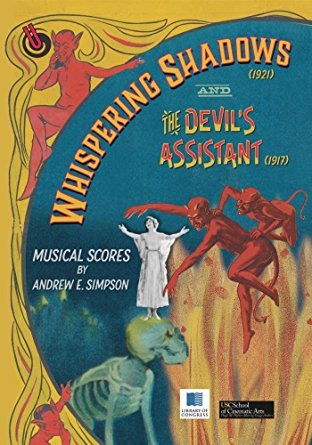 THE KINETOPHONE! A FACT! A REALITY!

One of the more curious early experiments with cinematic sound technology was Thomas Edison’s Kinetophone, a massively complicated mechanism involving a cylinder player and a film projector placed at the front and back of a […]