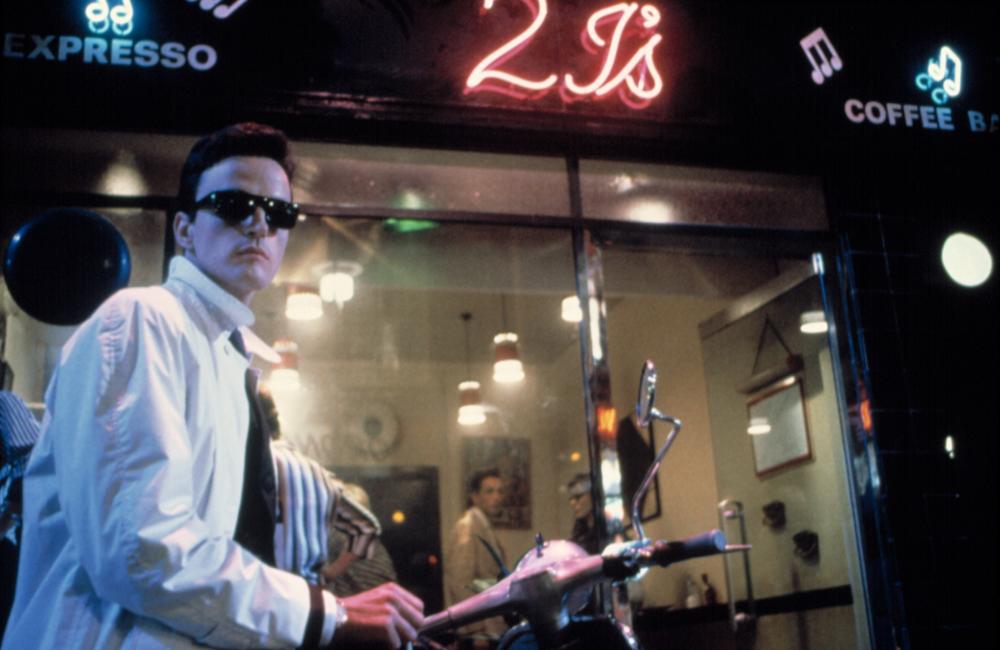 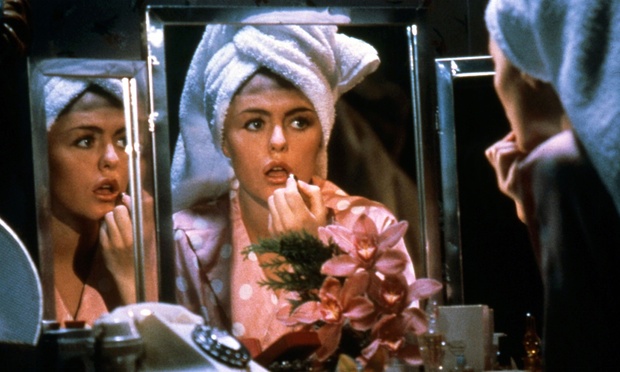 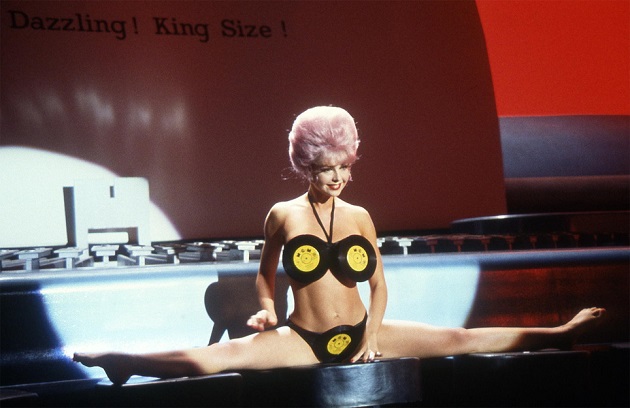 After memorable supporting roles in film classics such as The Great Escape and The Dirty Dozen, Charles Bronson was well on his way up to the top of the action movie game in the 1960’s. […]