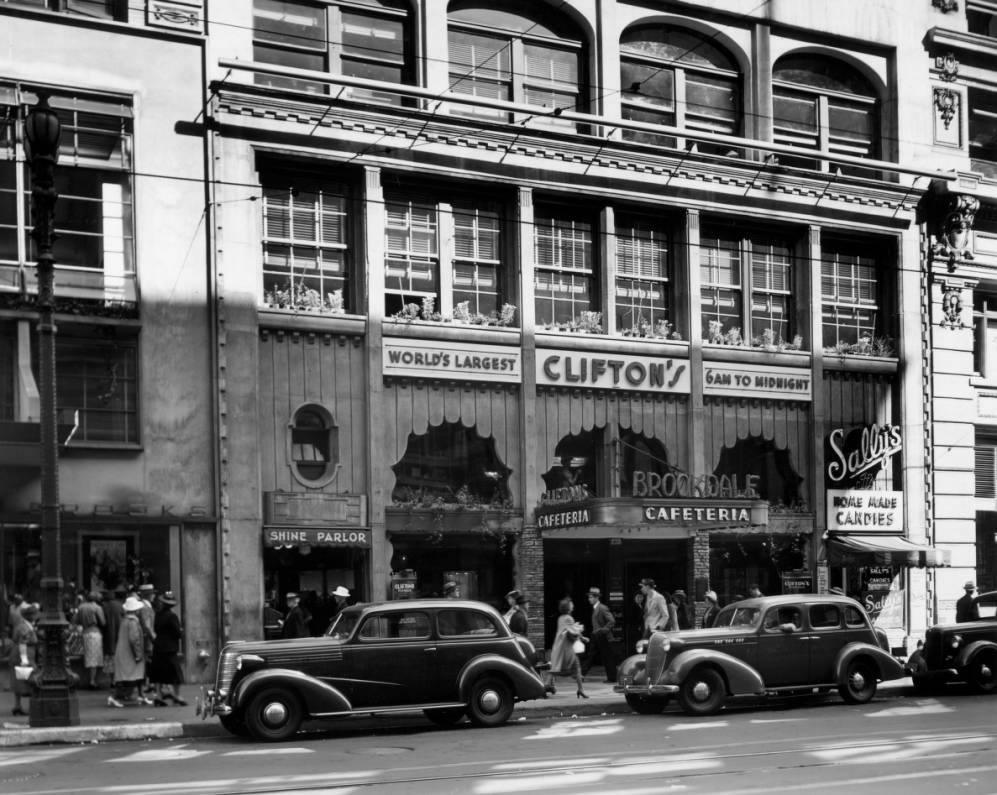 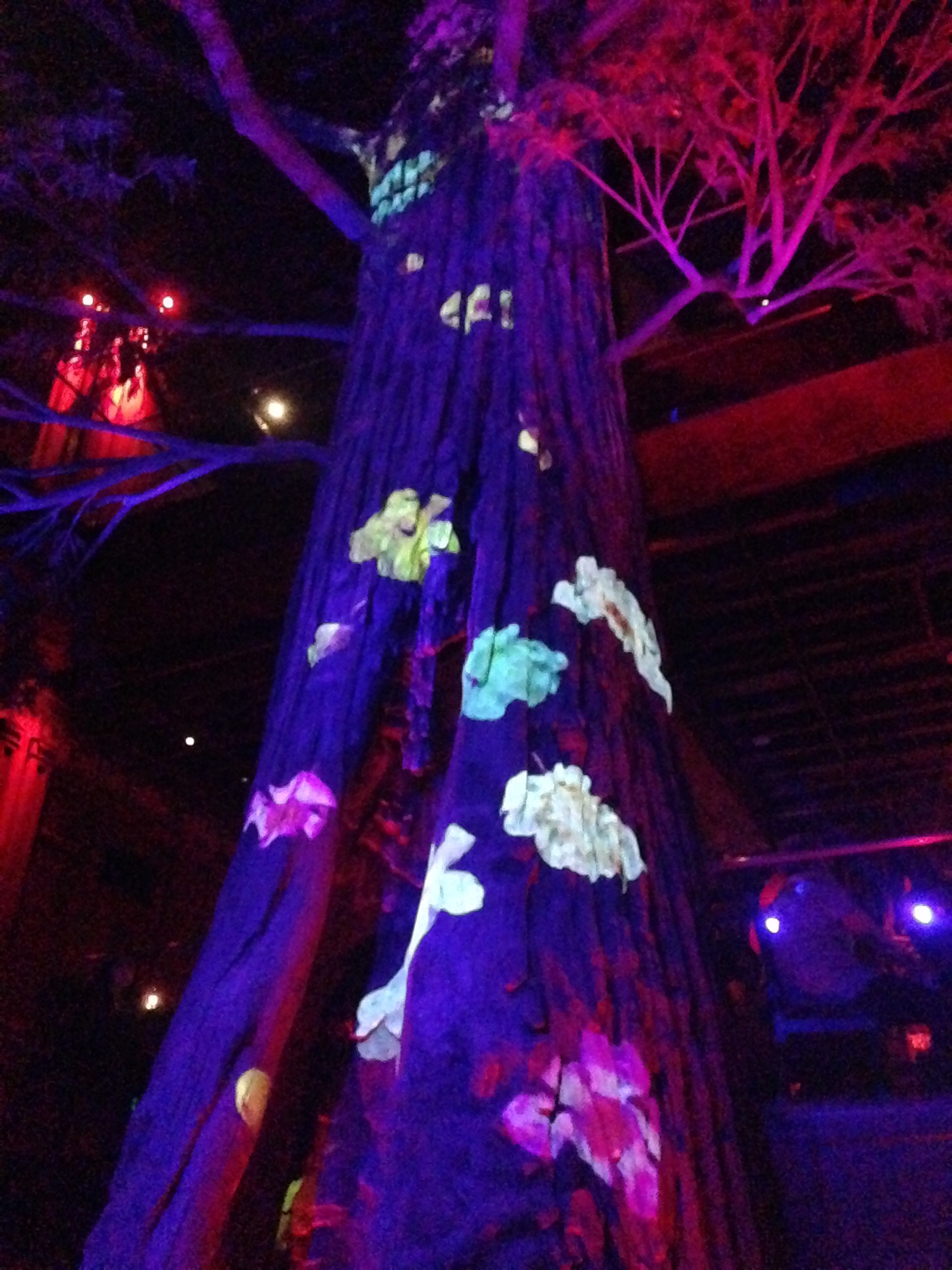 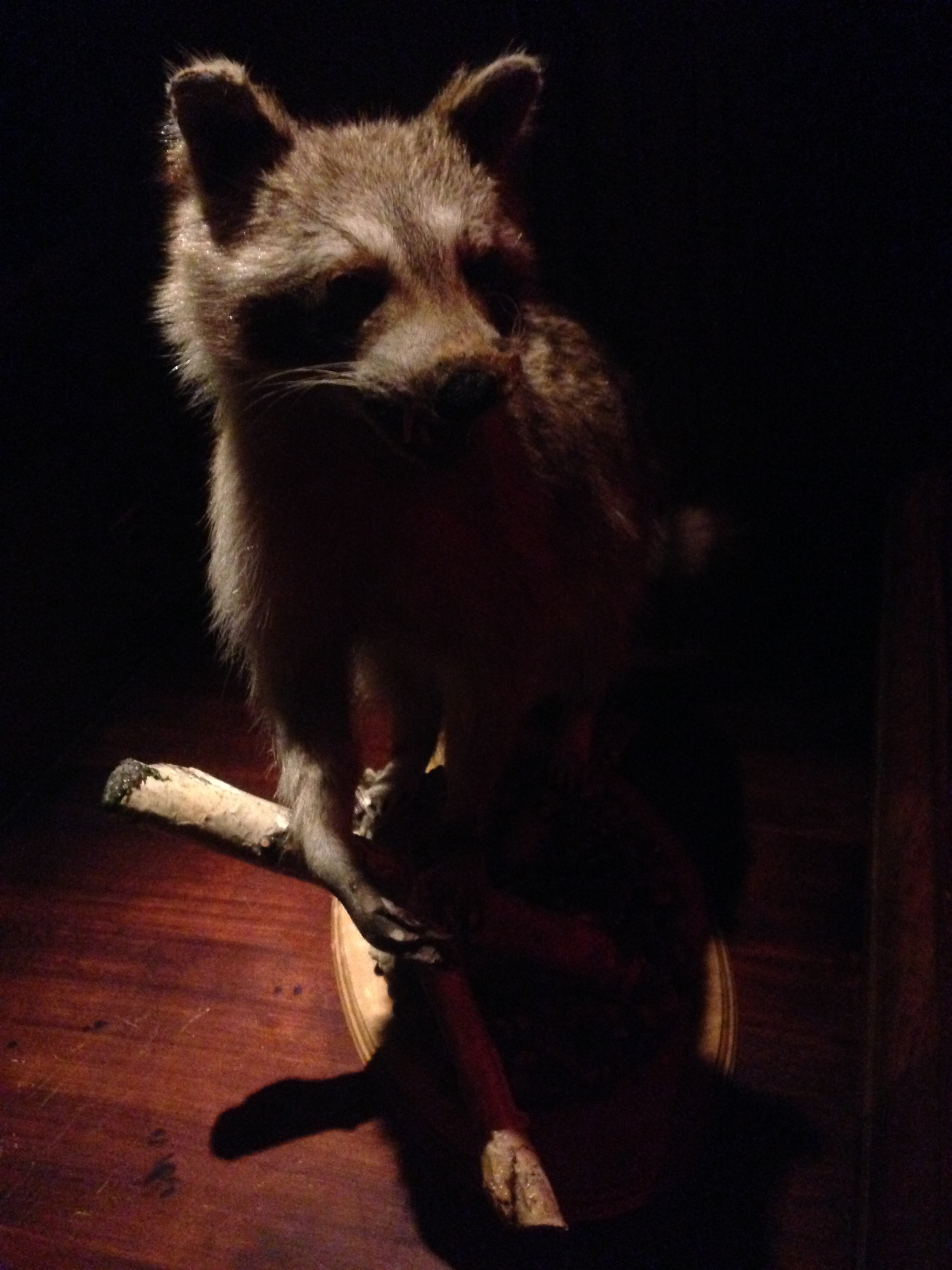 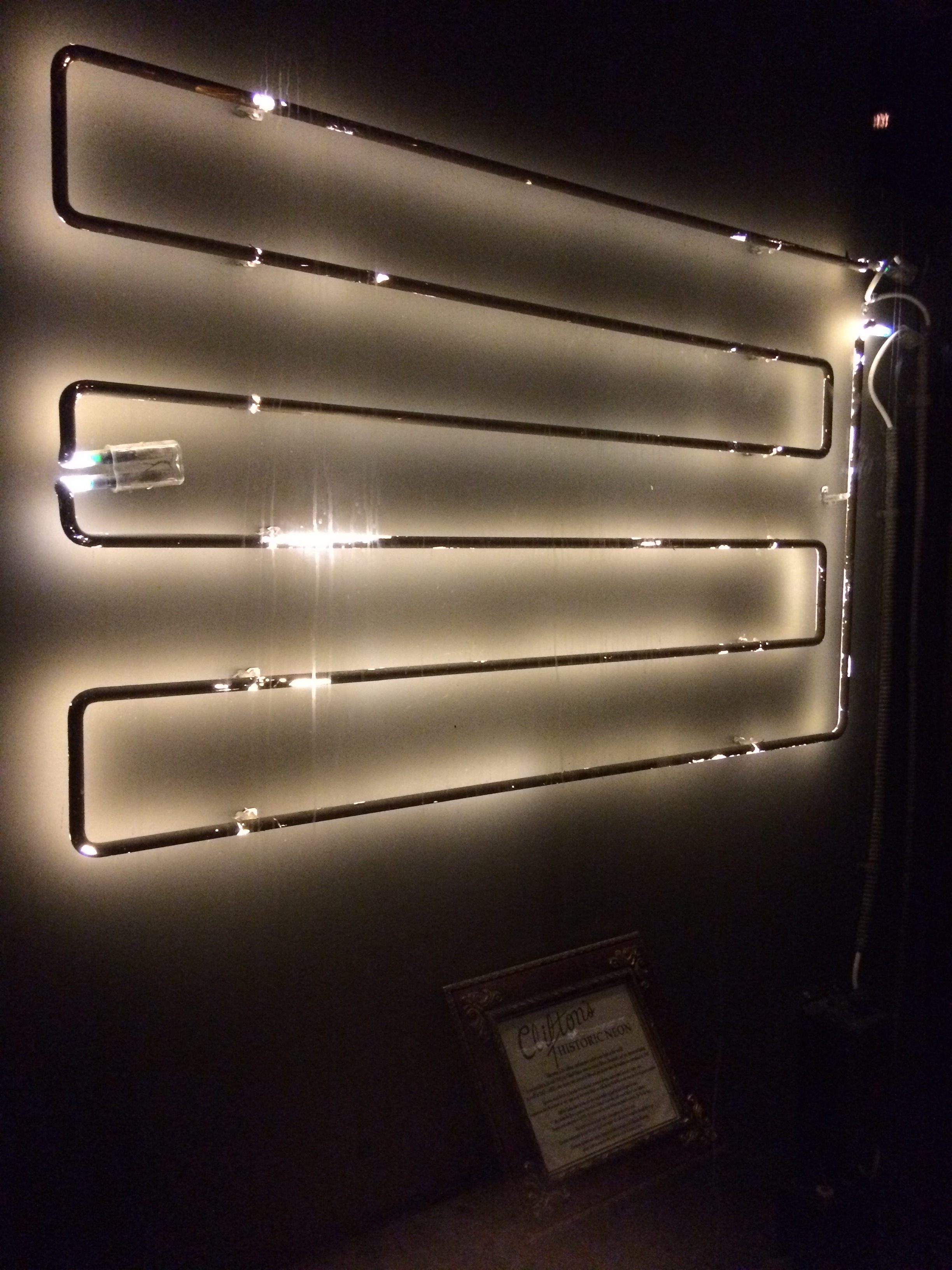 [dropcap size=small]I[/dropcap]t happens every spring. They’ve pack their bags. Their adrenaline is racing. They’ve not only memorized the screening schedule, but have every minute of each day planned out to the second. It’s the event they’ve […]