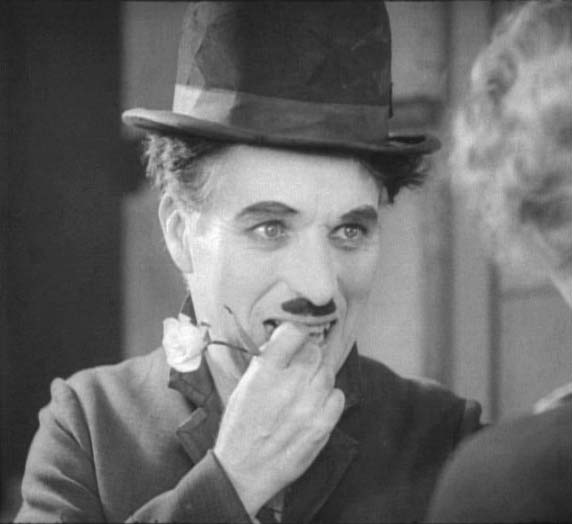 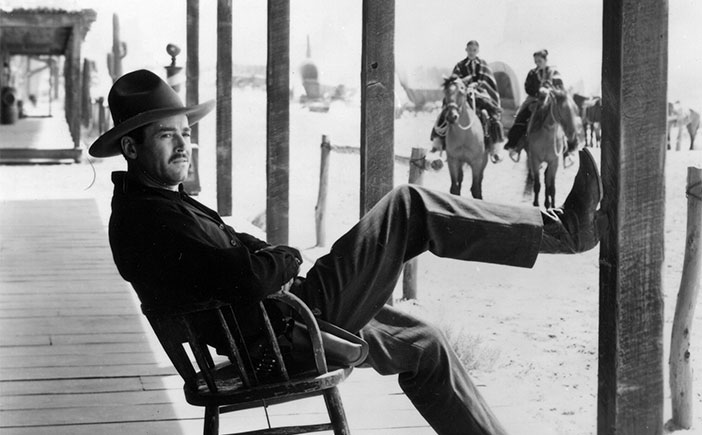 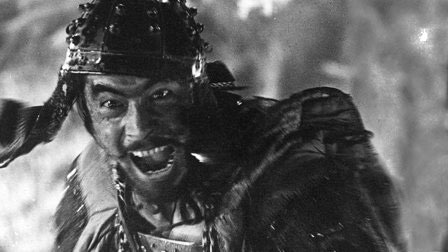 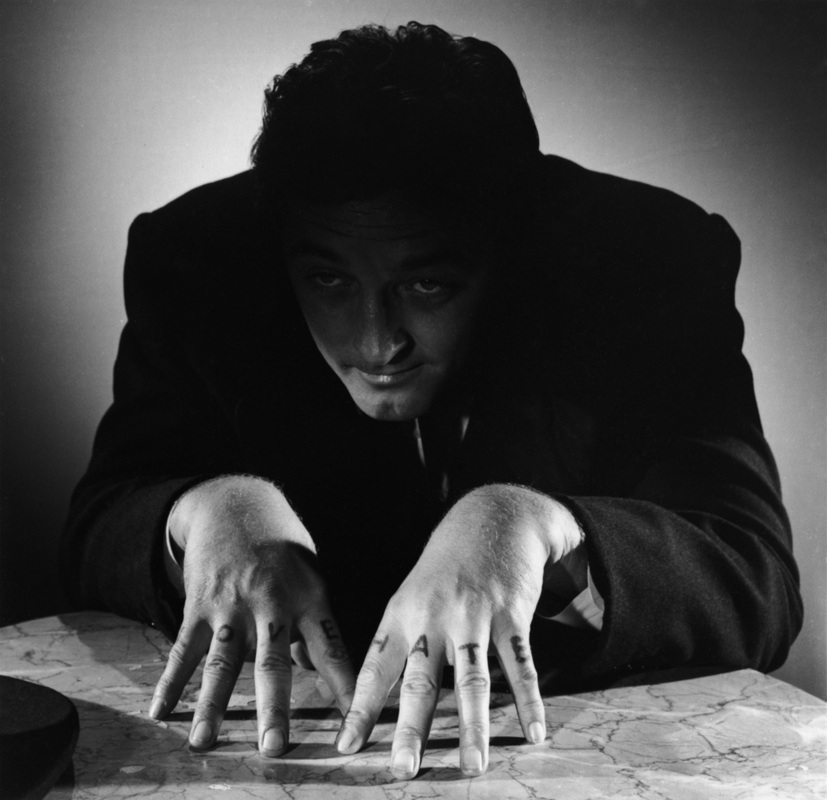 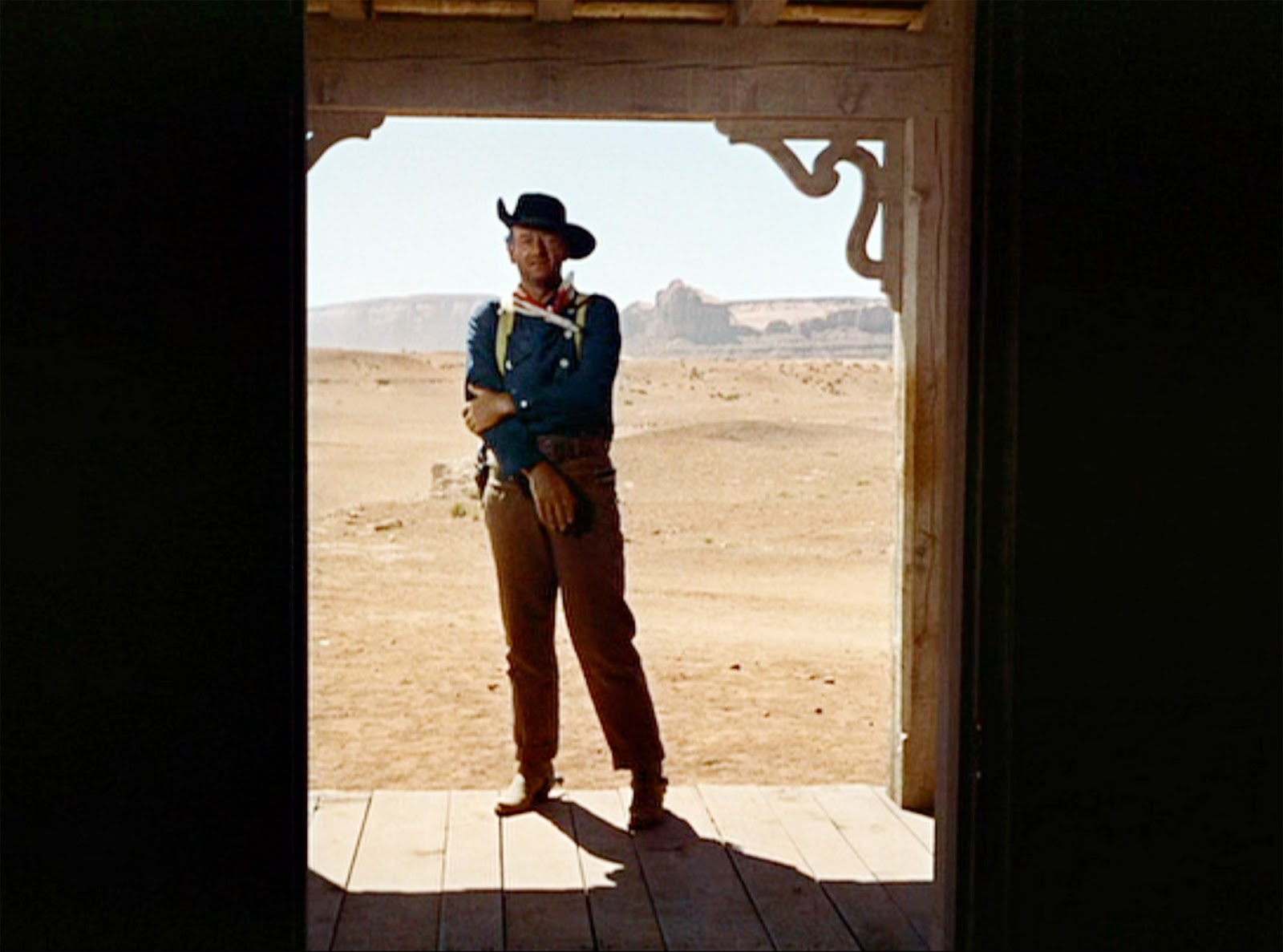 Book Review: 85 Years of the Oscar: The Official History of the Academy Awards