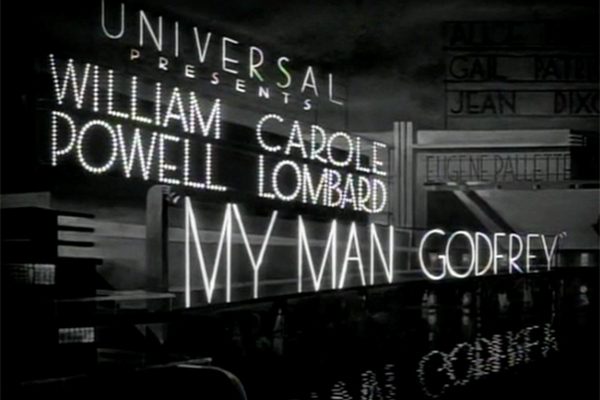 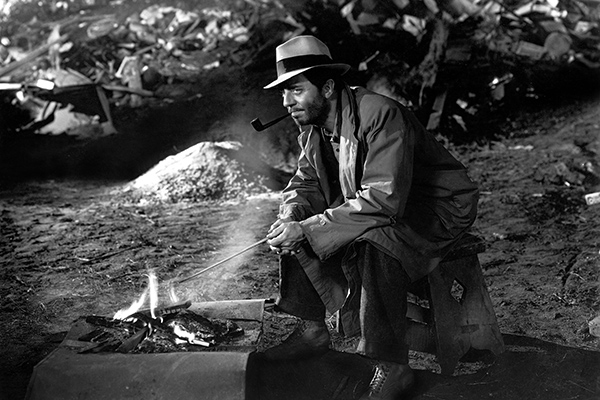 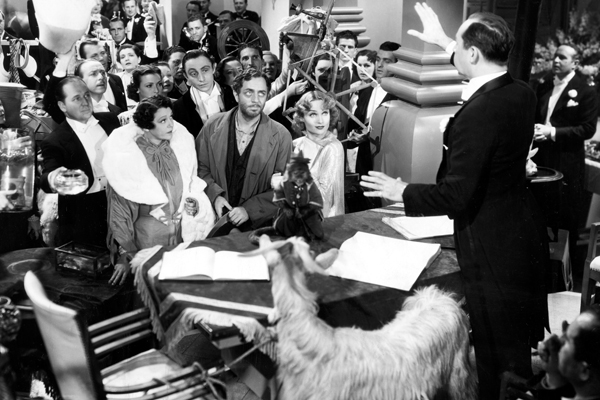 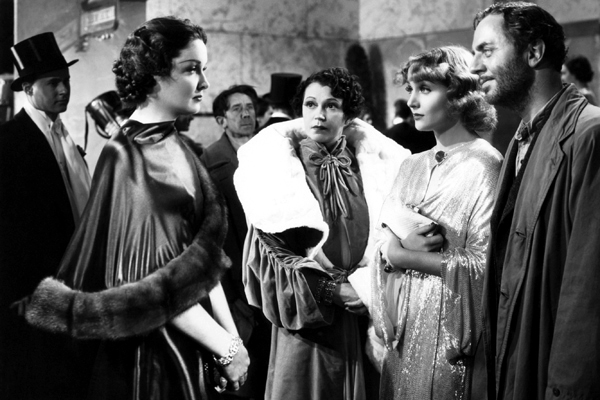 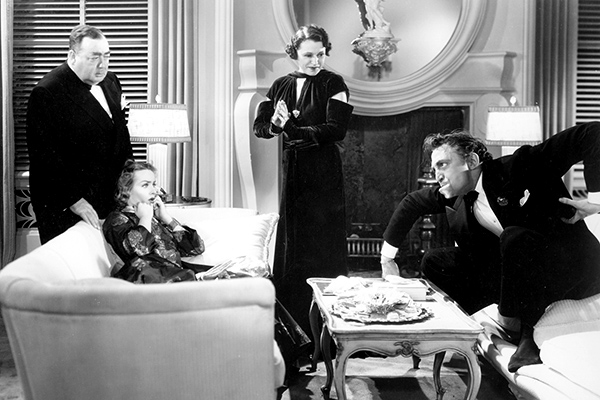 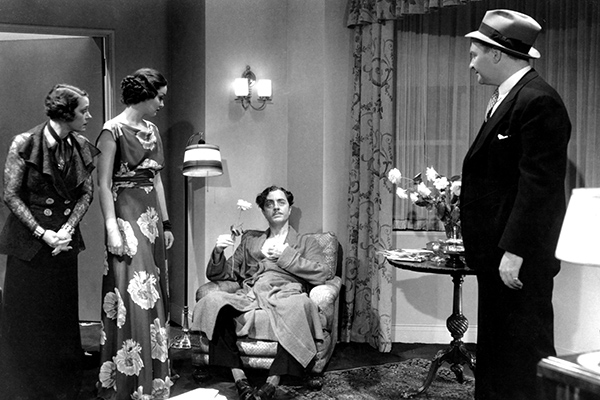 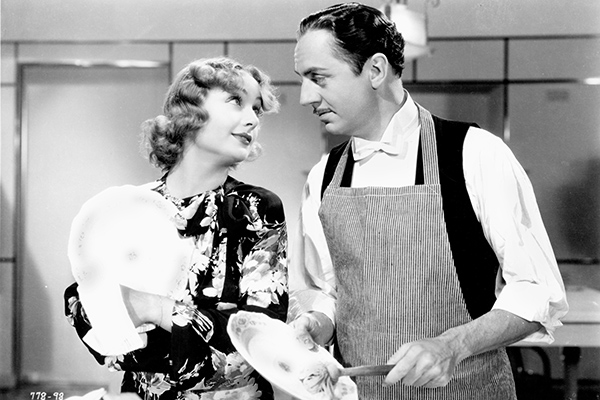 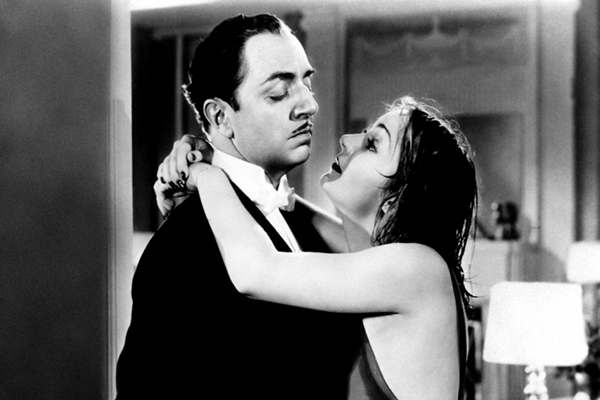 The story of an identical twin, possessed by the soul of his murdered brother, on a mission to see his killer brought to justice doesn’t exactly sound like the premise of a musical comedy. But […]