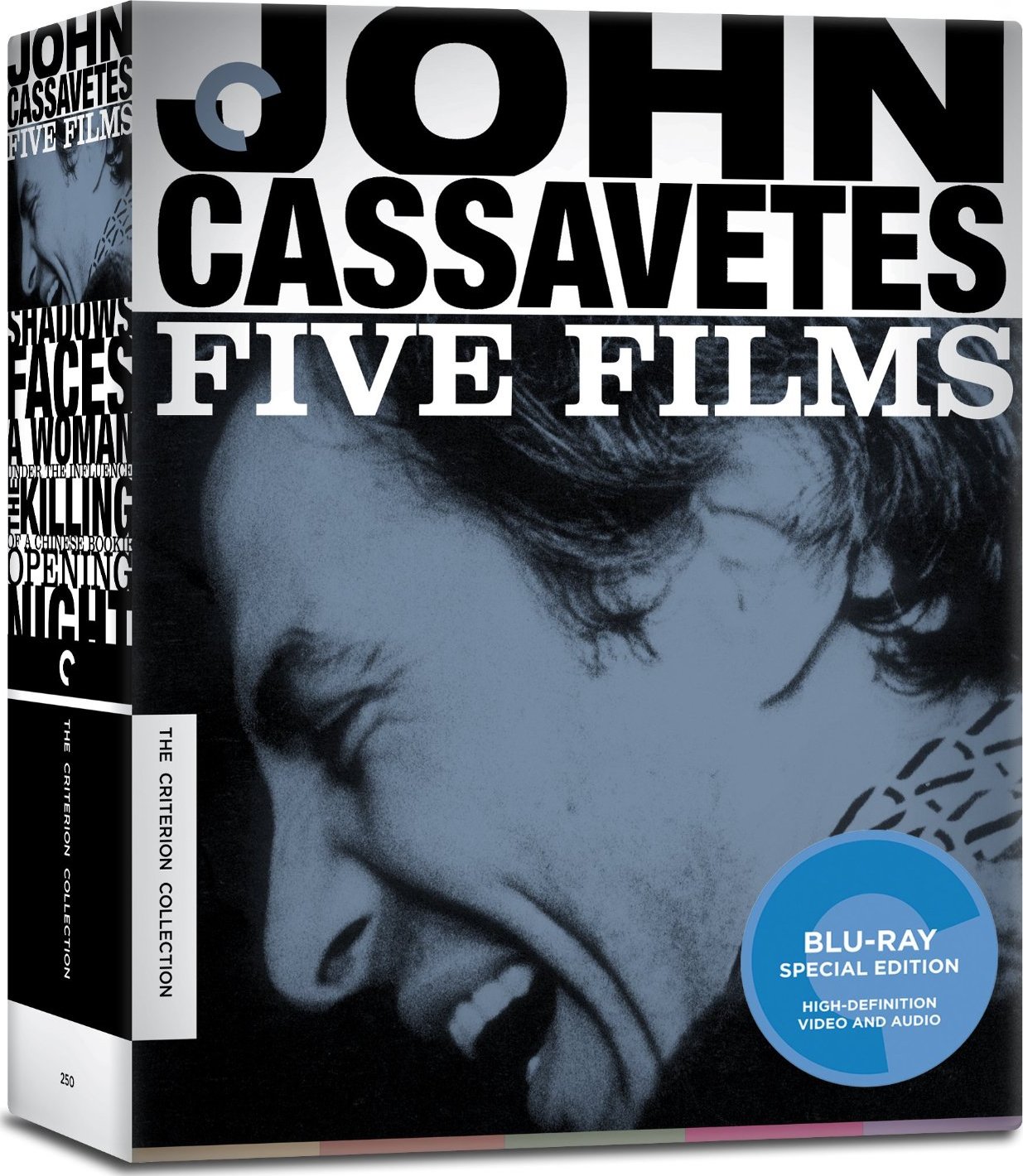 If you’ve been going to the movies since you were a child (I saw my first film at 4), you probably have some very early memories associated that are very formative and nebulous; an image […]