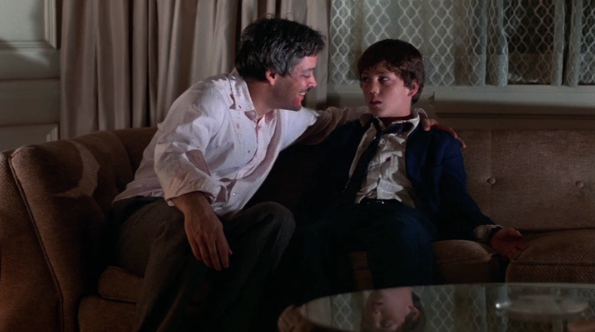 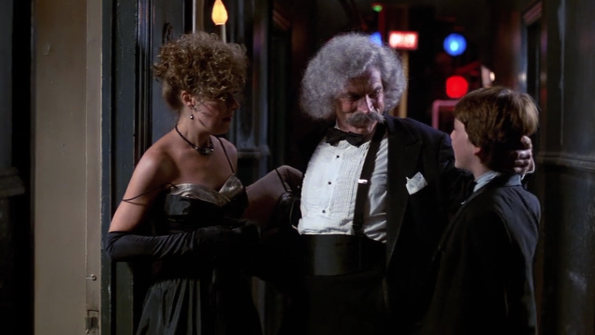 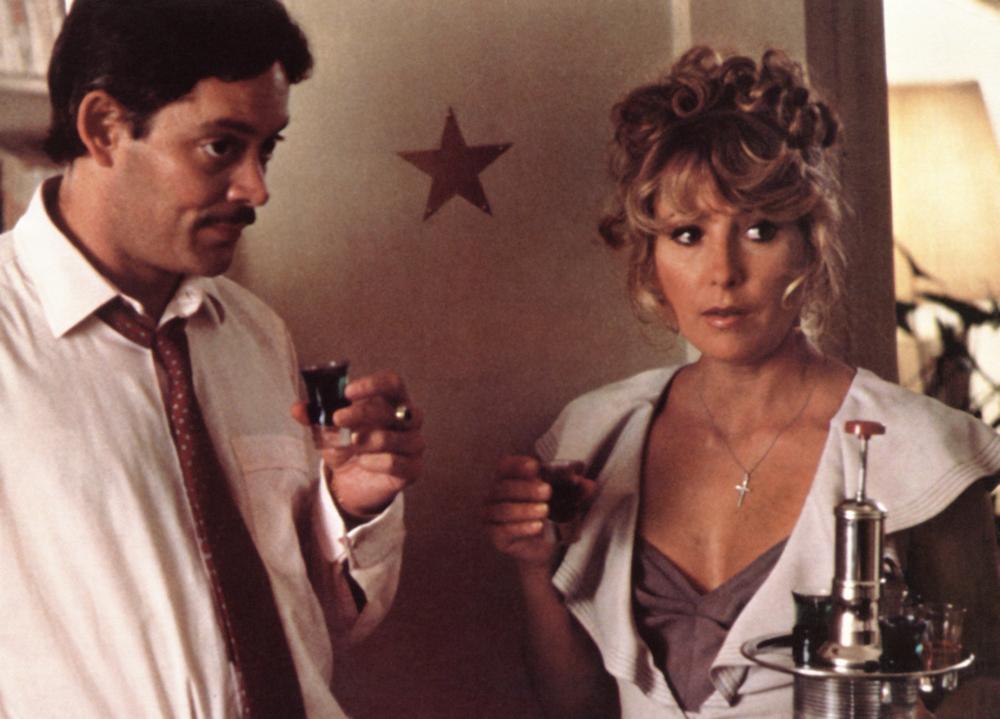 The Black Stallion Returns (from Halfway Around the World)

A boy and his horse. Regardless of the fact that it’s a sequel, The Black Stallion Returns (1985) thrives on the relationship between a boy and his beloved horse. Robert Dalva, the cinematographer of the original film, brilliantly […]