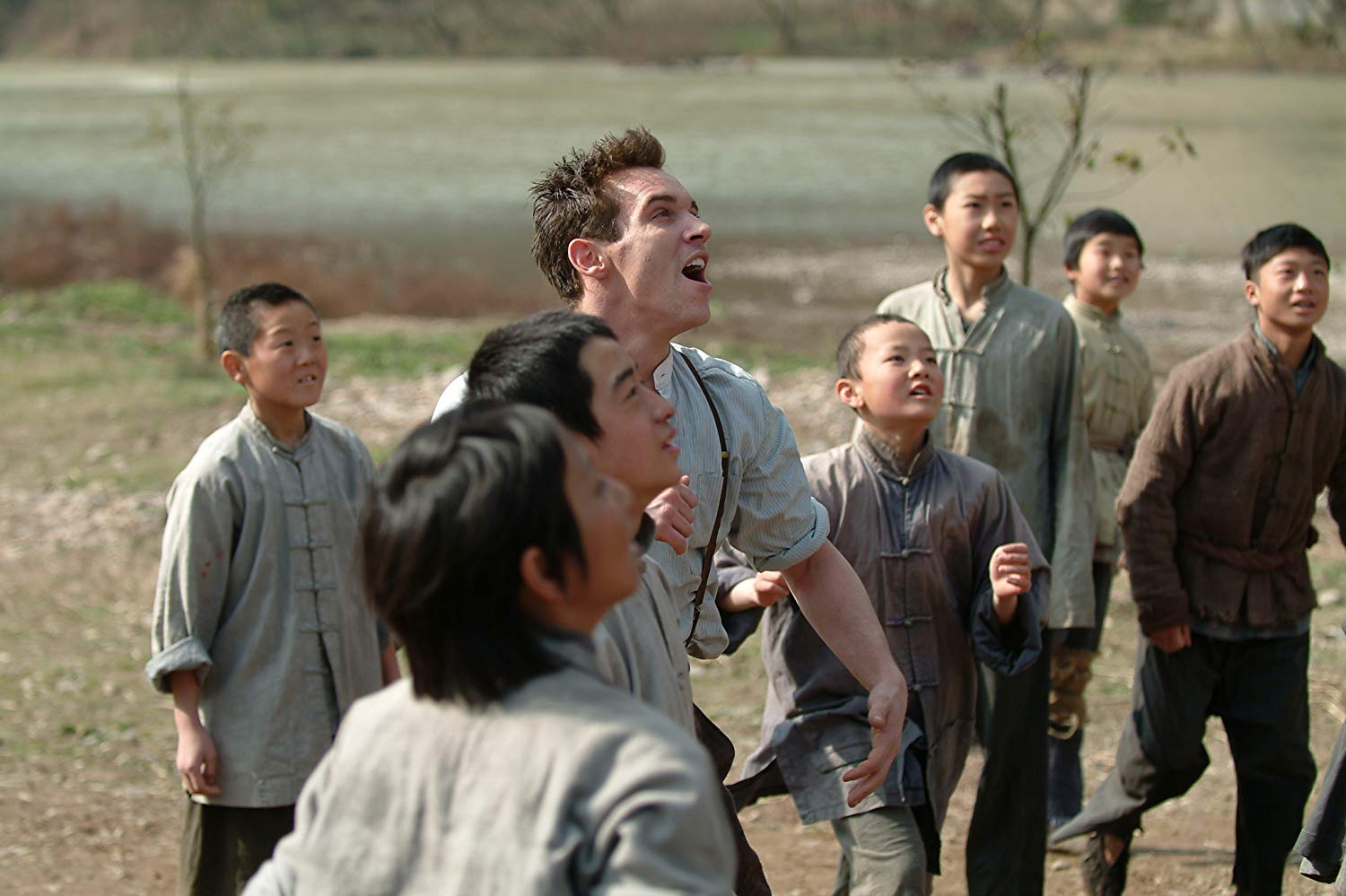 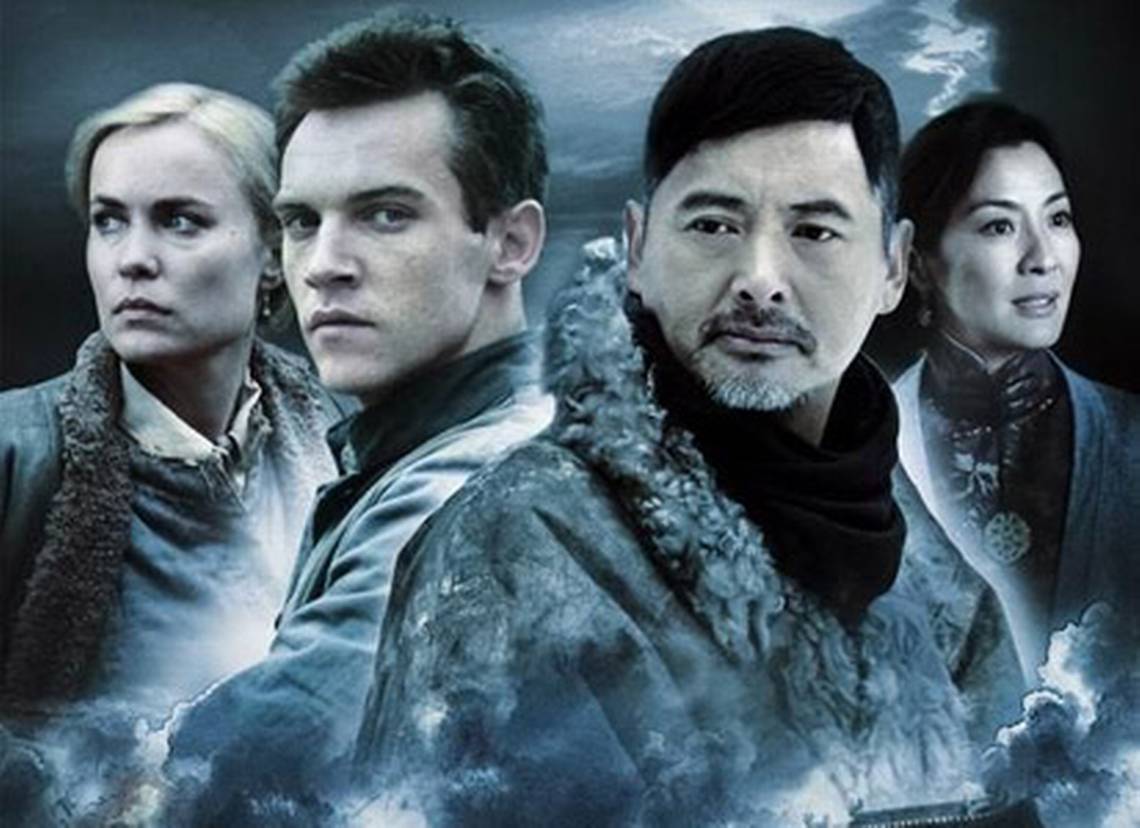 The Chronicles of Stanley and Iris

Life is hard for Iris King and Stanley Cox, and all they want to do is help each other. They work in a crime ridden area of Connecticut, and are employed at at a bakery […]