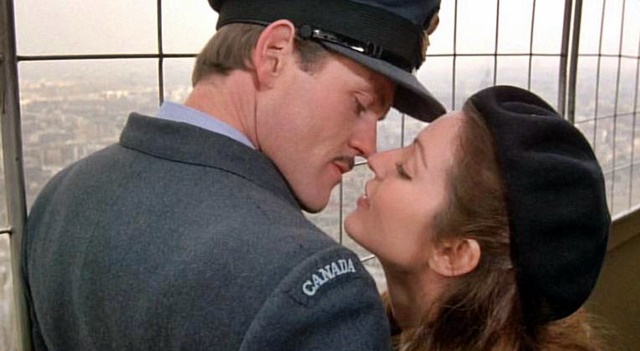 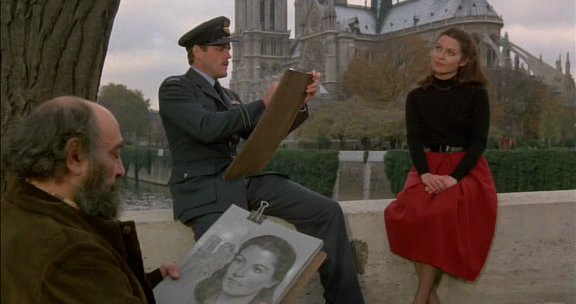 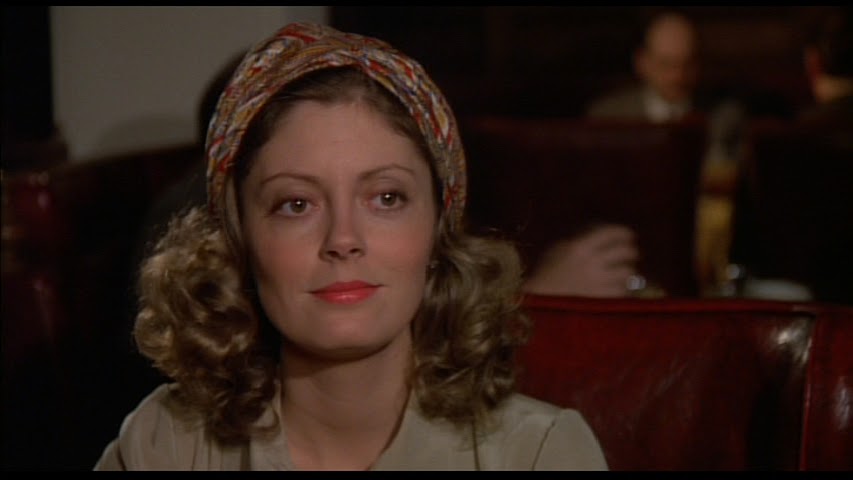 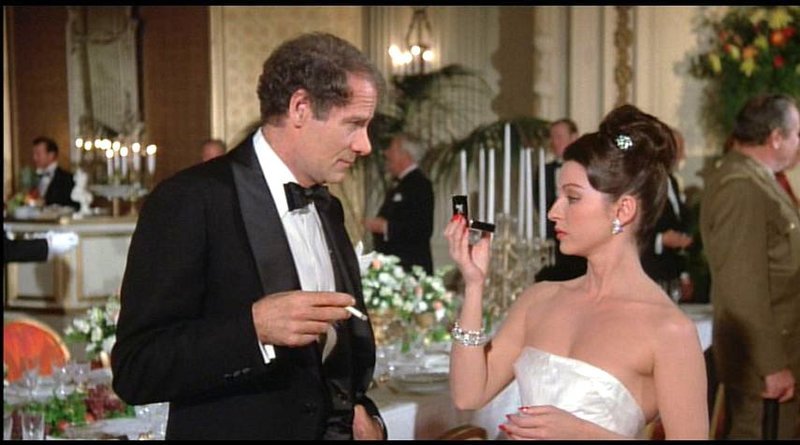 To many people, the late Sidney Sheldon is best remembered for the popcorn-ready murder mysteries that clogged The New York Times Bestseller lists in the 80s and 90s. He is, after all, the seventh best-selling author of all time. […]