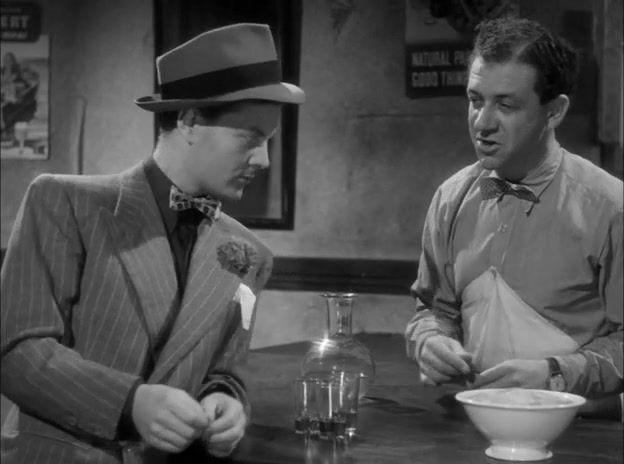 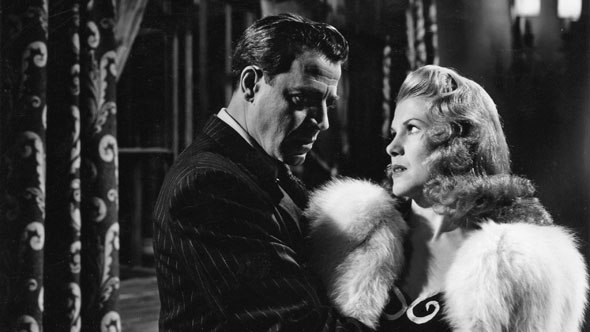 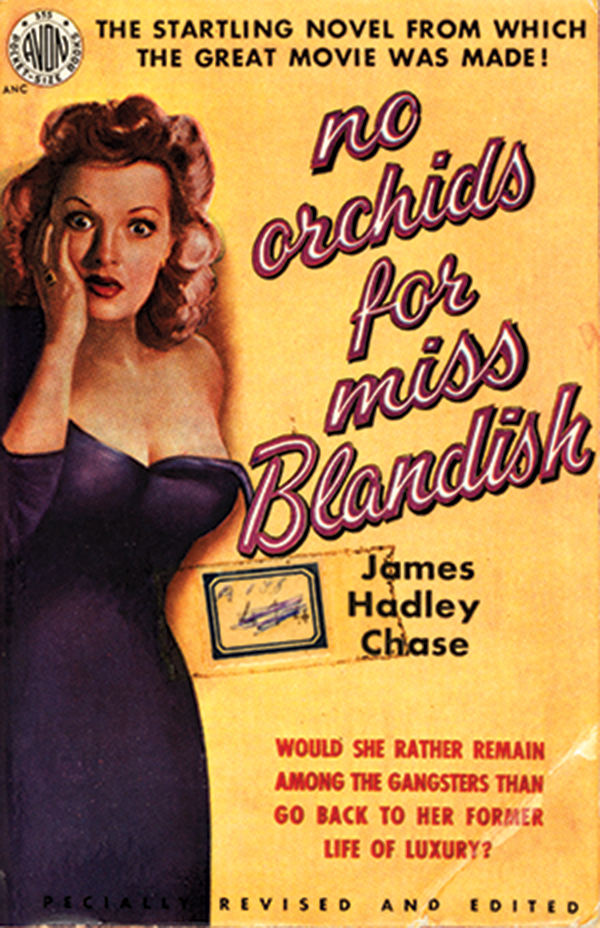 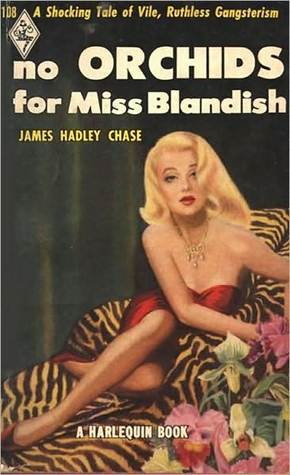 The Cabinet of Dr. Caligari is one of those films that even non-film lovers have either seen or know about. And if you’ve had a film class, any film class, you’ll invariably cover the expressionist […]