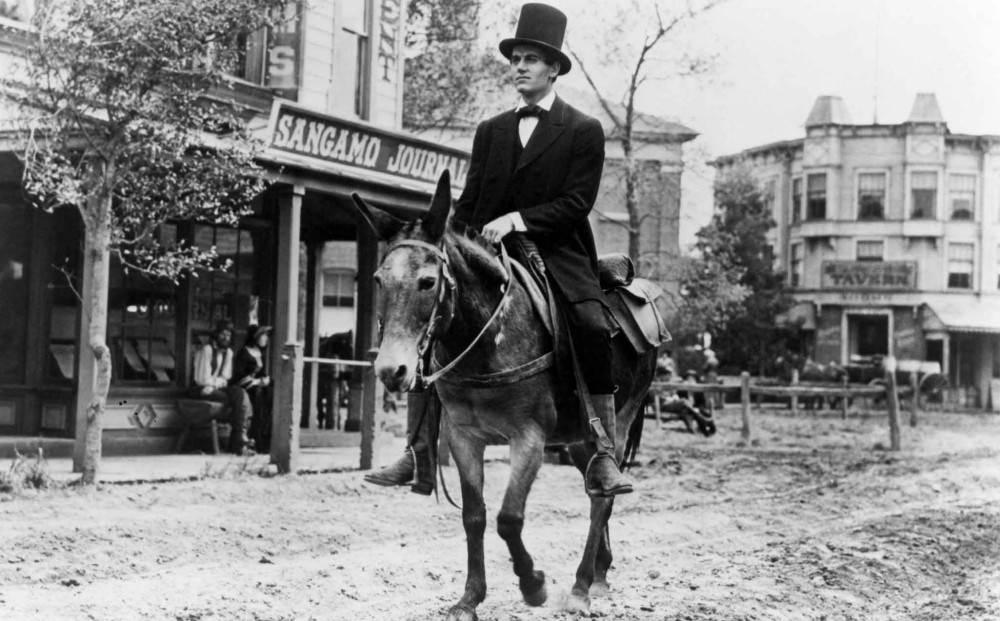 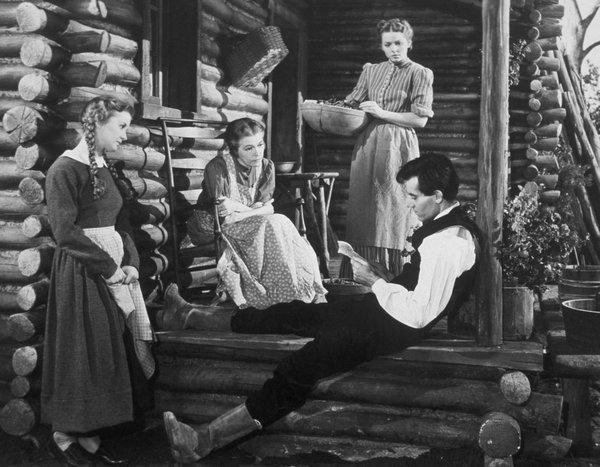 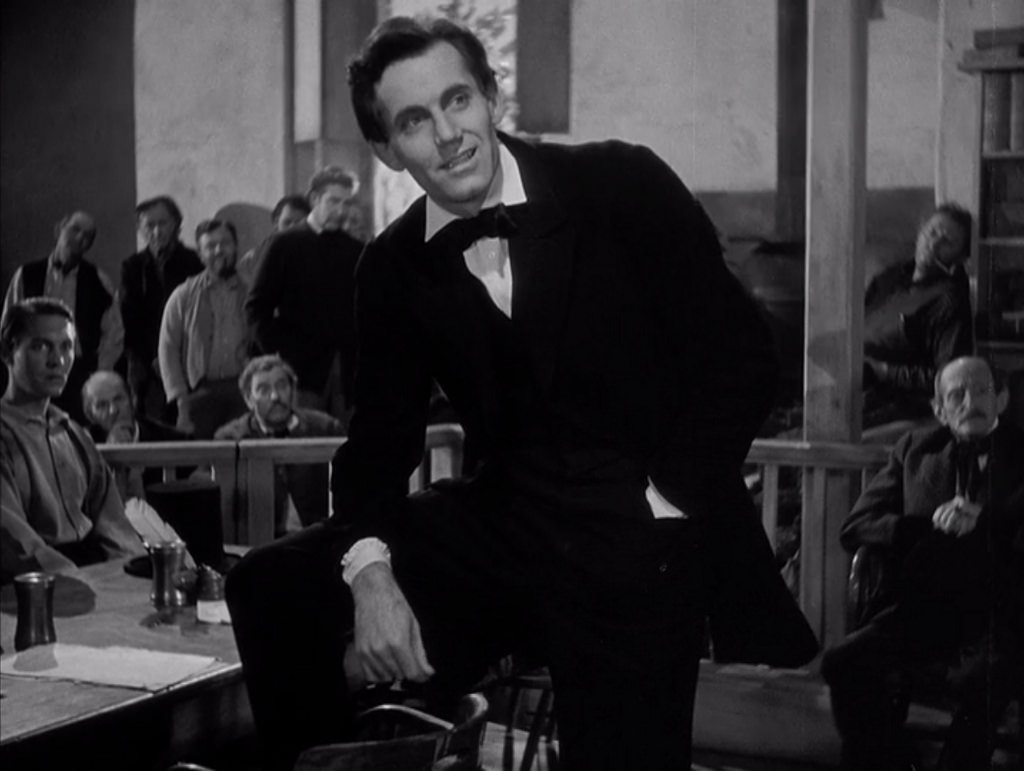 In recent months, the Criterion Collection has released two films from the 1980s that are about the art of storytelling. The first, Rob Reiner’s The Princess Bride (1987), is a beloved Hollywood classic, based on […]