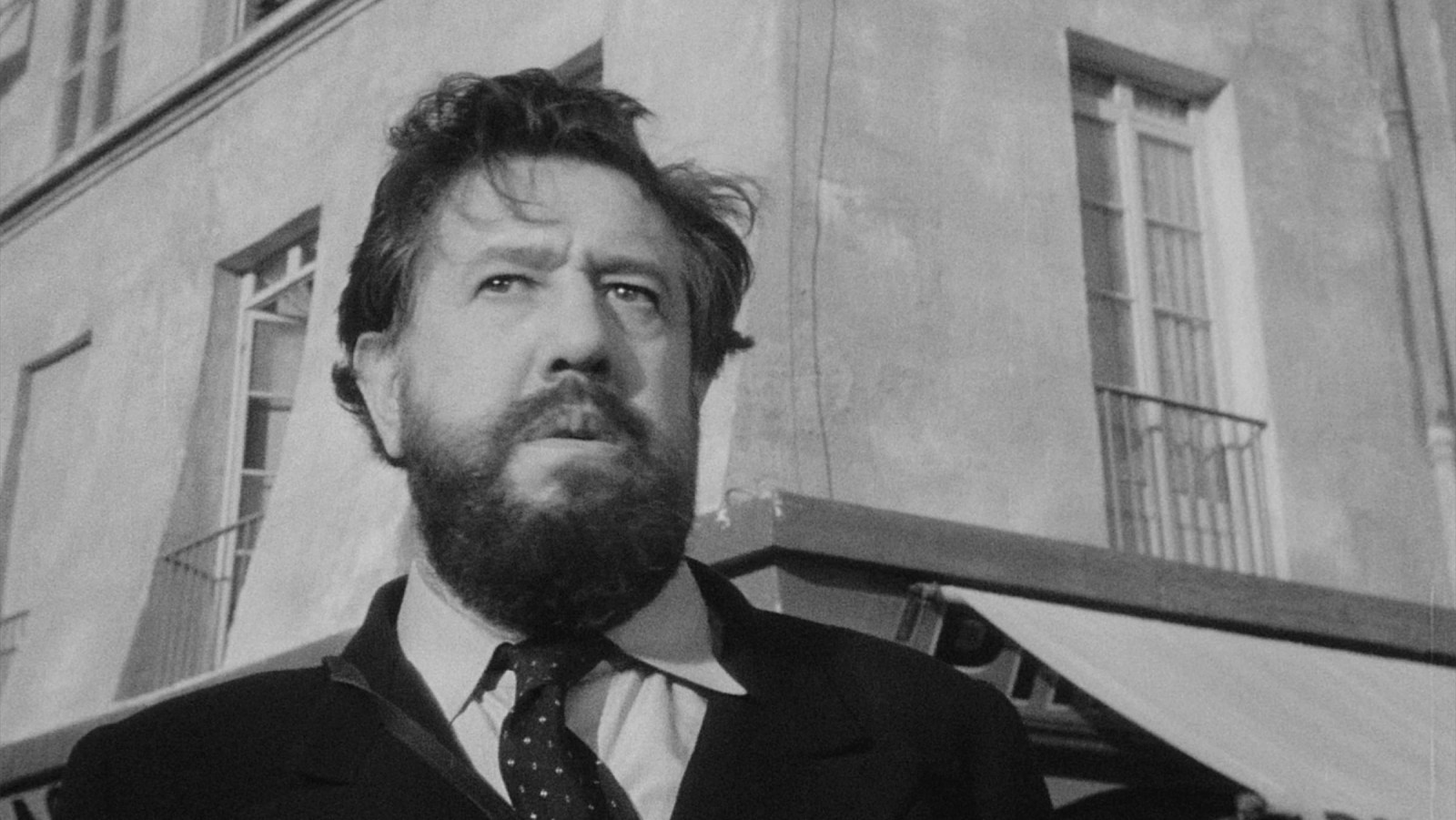 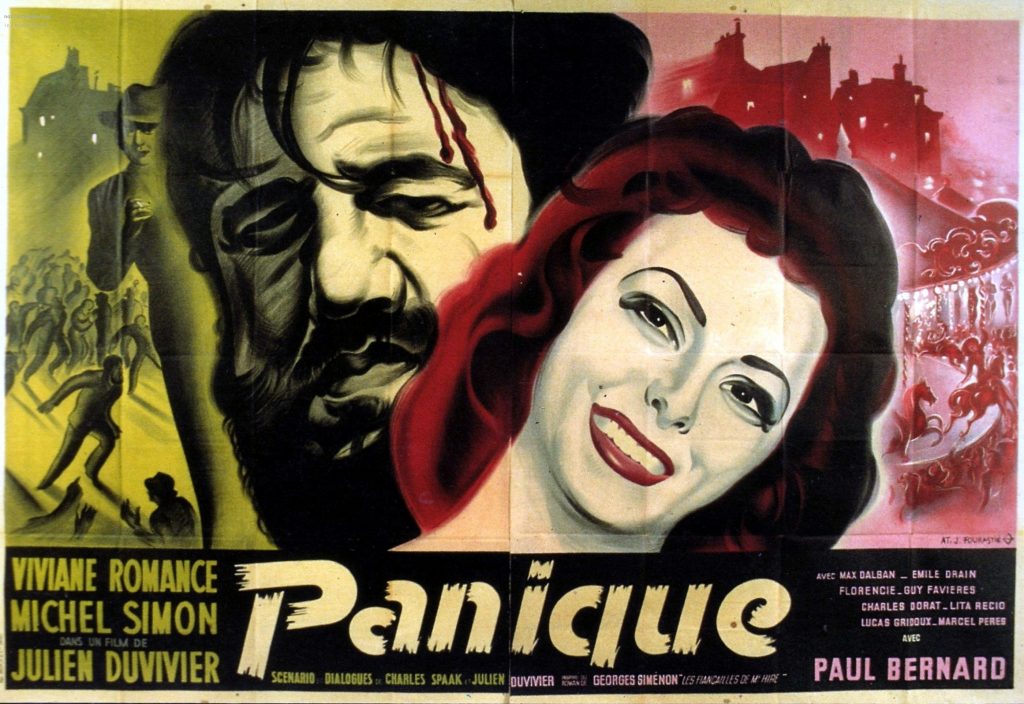 By 1948, Frank Borzage, early Hollywood’s supreme romanticist, had fallen by the wayside. The man who’d won the very first Academy Award for Directing in 1927 and a second in 1932 was now struggling to […]