The new weekly Link TV series will be one of the few destinations for cinephiles to watch quality foreign films that were produced to bridge worldly gaps and promote in viewers a better understanding of the broader world.

Promising to bring audiences great artistic, cultural and political value, CINEMONDO will premiere on Link TV Thurs., Dec. 6 at 9 p.m. ET/PT with each title streaming for seven days following the broadcast at linktv.org/cinemondo.

An award-winning and internationally acclaimed lineup includes films dating back to 1964 that feature Academy Award®-nominated Directors Federico Fellini and Ziad Doueiri as well as actors Diane Kruger and Gabrielle Byrne.

The new Thursday night series will run through 2019 with a common thread of connecting people through film by highlighting portrayals of diverse human experiences around the world. The entire CINEMONDO schedule can be viewed at linktv.org/cinemondo.

CINEMONDO will telecast as follows:

“The Attack” – Dec. 6
This Lebanese drama follows an Arab surgeon living in Tel Aviv who discovers a dark secret about his wife in the aftermath of a suicide bombing (2012). Cast: Ali Suliman Director: Ziad Doueiri 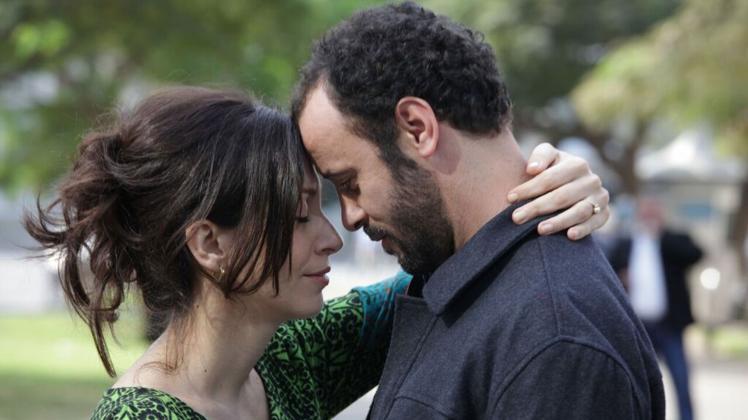 “Outside the Law” – Dec. 13
A French war drama that tells the story about the Algerian struggle for independence from France after WWII (2010). Cast: Jamel Debbouze Director: Rachid Bouchareb

“City of Women” – Dec. 20
An Italian drama looks at a businessman who finds himself trapped at a hotel and threatened by women en masse (1980). Cast: Marcello Mastroianni, Anna Prucnal Director: Federico Fellini 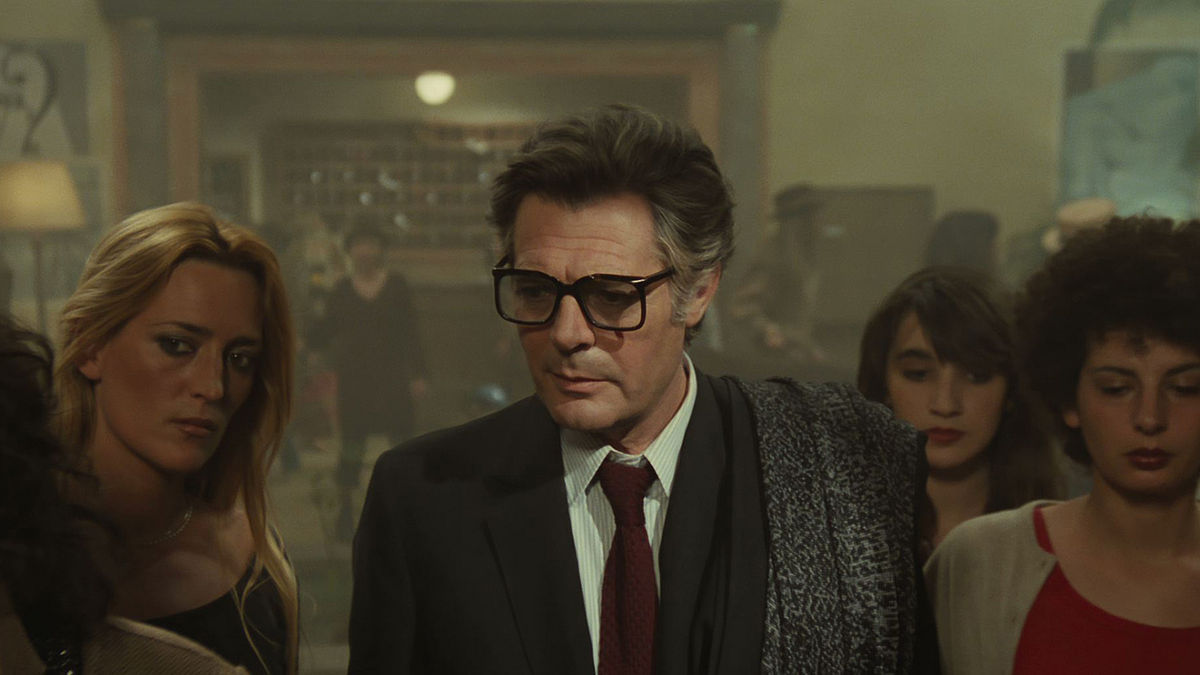 “Artist and the Model” – Dec. 27
This Spanish drama follows Marc Cros, an elderly sculptor, who lives in the south of France, safe from the 2nd World War that rages in the distance. After giving shelter to a beautiful young Spanish political refugee, Marc soon sees a change in his art
(2012). Cast: Jean Rochefort, Claudia Cardinale Director: Fernando Trueba 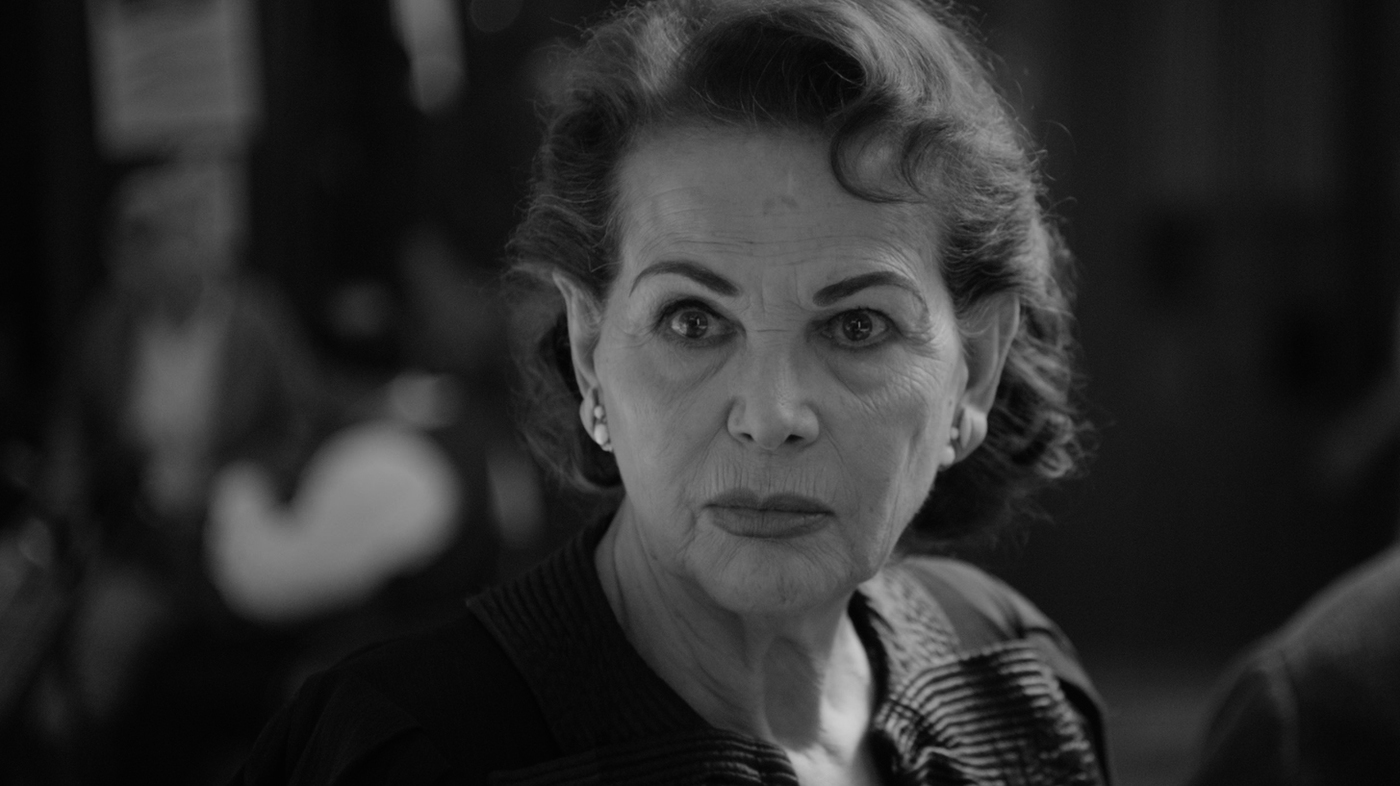 “Capital” – Jan. 3
A newly appointed CEO of a giant European investment bank who works to hold on to his power when an American hedge fund company tries to buy out his company (2012). Cast: Gabriel Byrne Director: Costa-Gavras 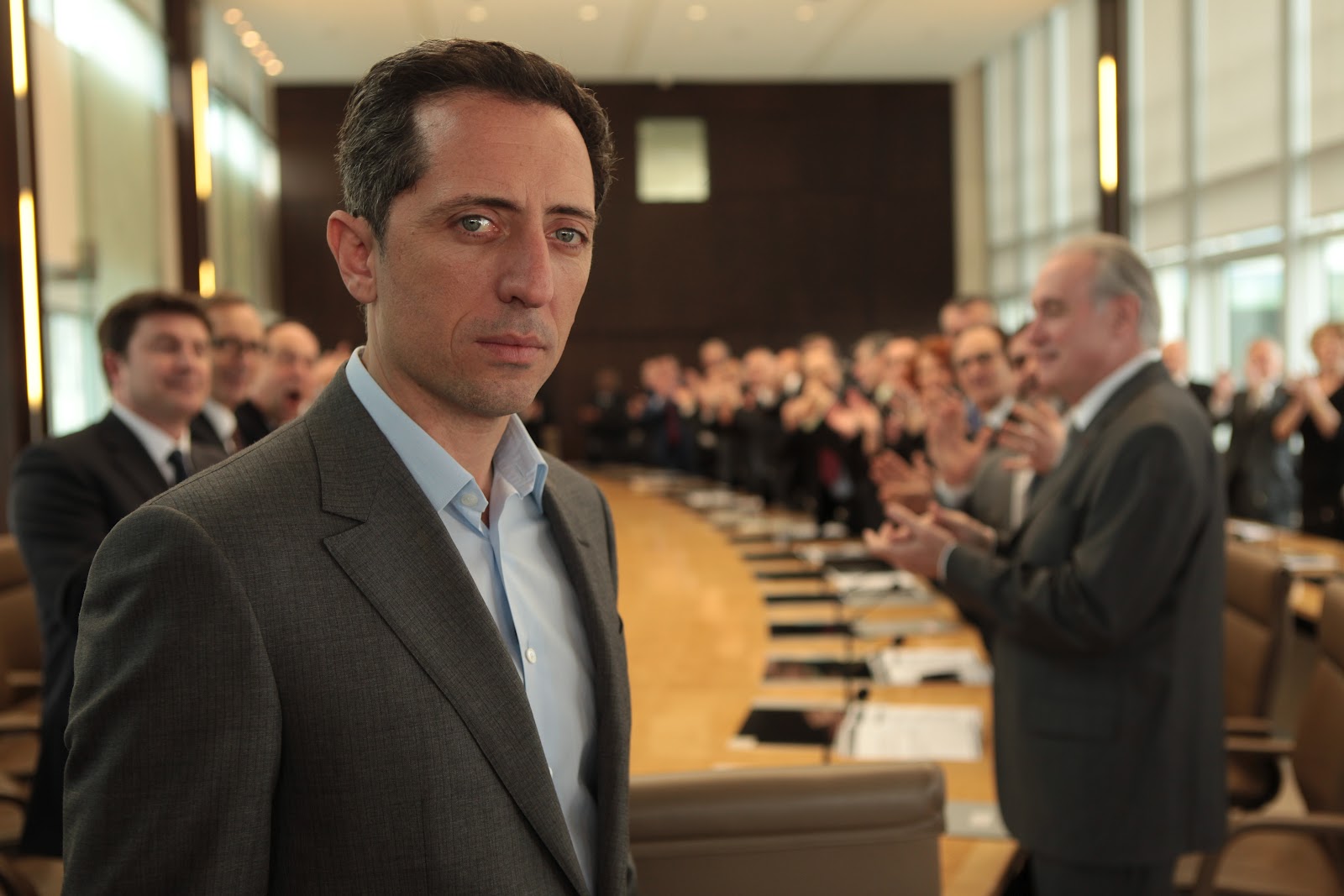 “The Other Son” – Jan. 10
Two young men, one Israeli and one Palestinian, discover they were accidentally switched at birth (2012). Cast: Emmanuelle Devos Director: Lorraine Levy 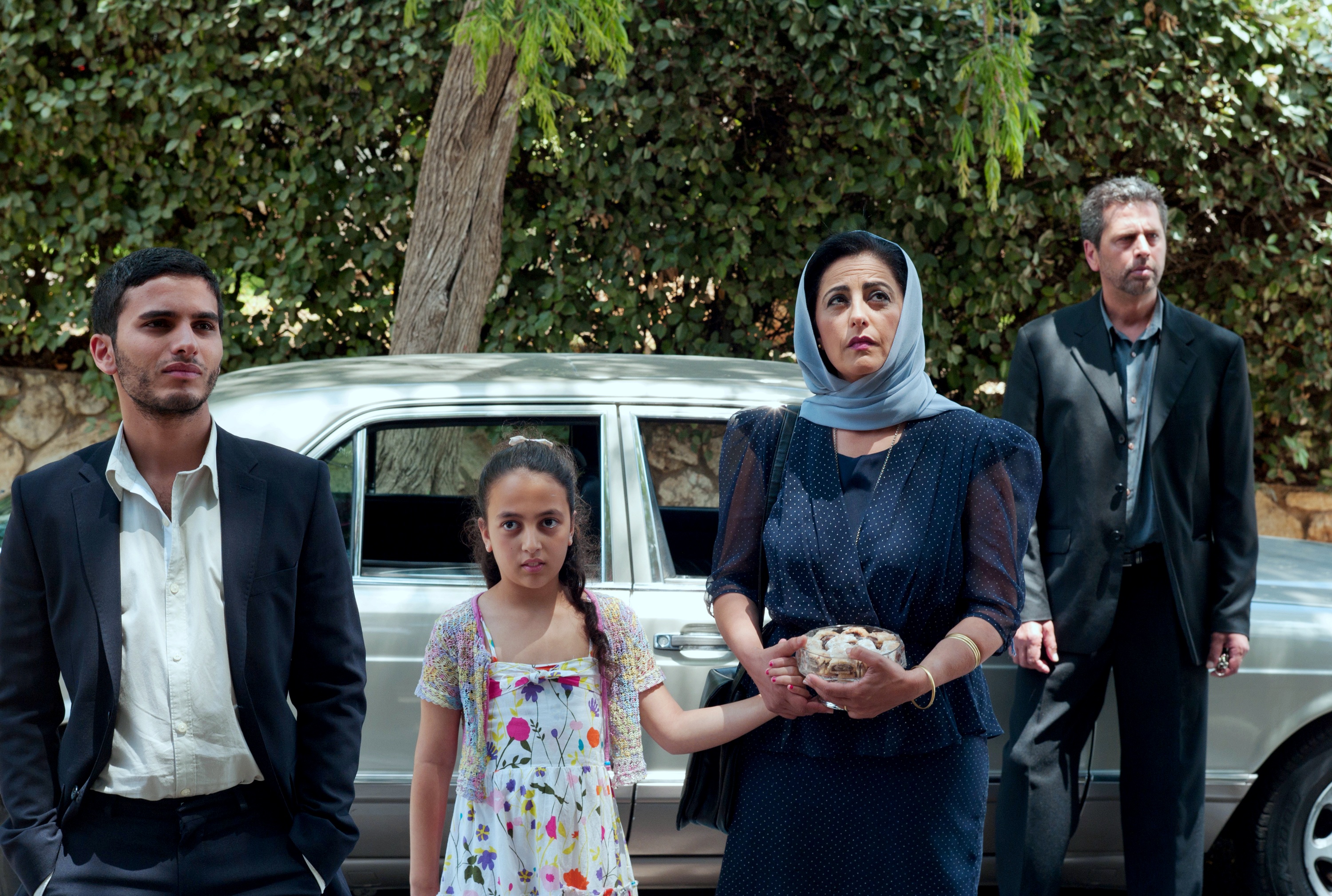 “Timbuktu” – Jan. 17
This French drama looks at a cattle herder and his family who reside in the dunes of Timbuktu as they find their quiet lives disturbed by jihadists (2014). Cast: Pino Desperado Director: Abderrahmane Sissako 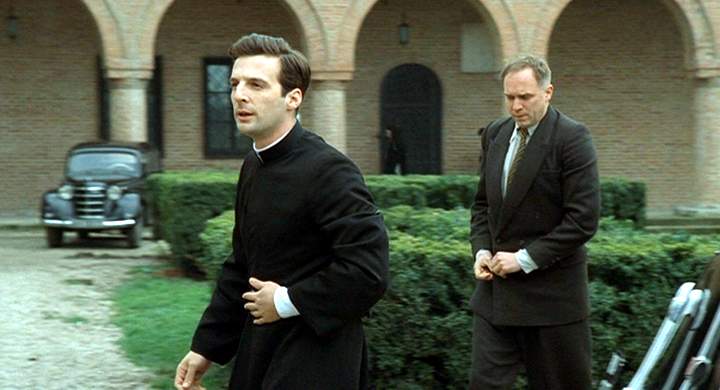 “Farewell My Queen”– Jan. 31
A French romance examining the relationship between Marie Antoinette and one of her readers during the first days of the French Revolution (2012). Cast: Diane Kruger, Léa Seydoux Director: Benoit Jacquot

You can watch the show’s trailer here.