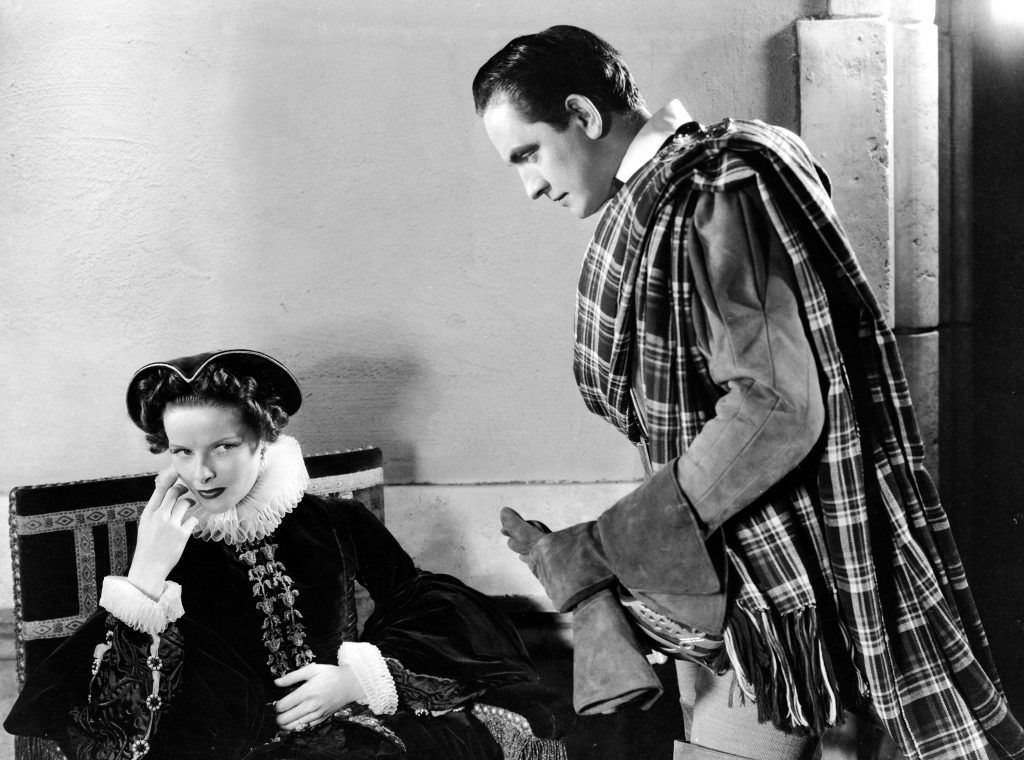 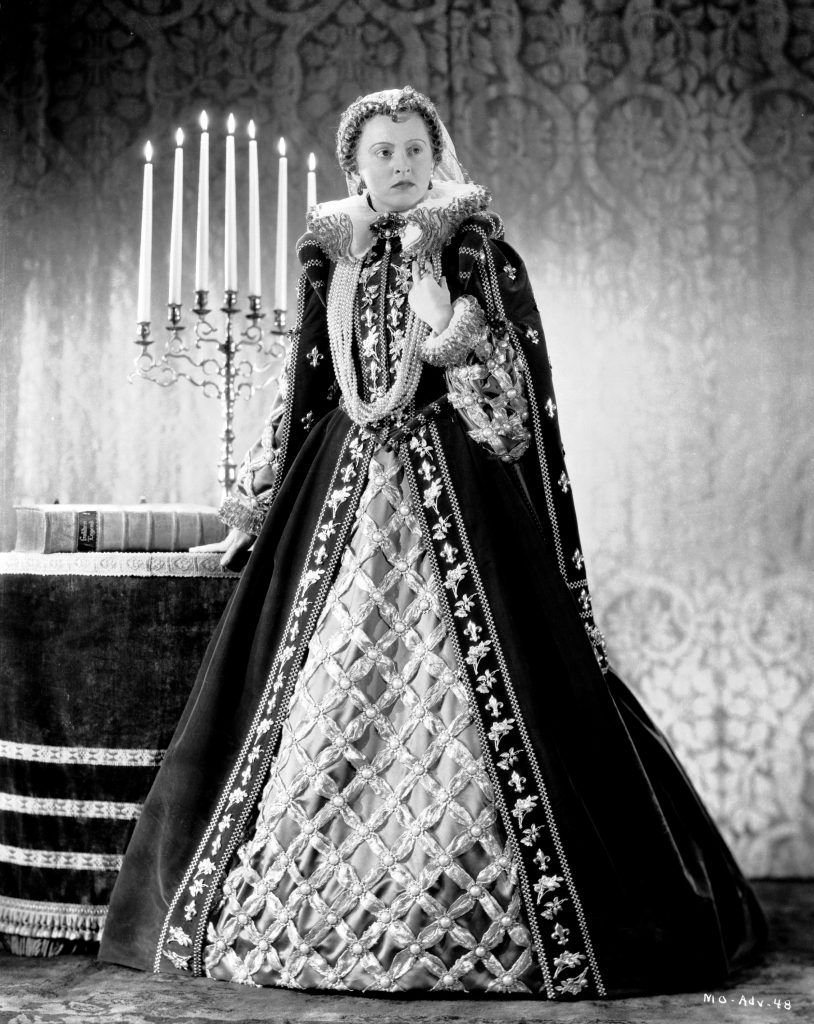 HOUR OF THE GUN Files the Legend, Prints the Fact

In most movies about the infamous 1881 gunfight at the O.K. Corral in Tombstone, Arizona, the titular shootout serves as the climax—Roger Ebert once famously wrote that in John Ford’s My Darling Clementine (1946), perhaps […]