Combining the gory fight choreography of Japanese chanbara, the proscenium staging of Peking Opera, the modernist editing of the French New Wave, and the stunt techniques of Hollywood, King Hu’s Dragon Inn was the rare coalescing of disparate artistic modes into something so new, so bold, so defiantly different that the history of a genre can be demarcated into eras before it and after it. There had been a handful of “modern” wuxia films before Dragon Inn that incorporated meticulous fight choreography and Western cinematic methods—particularly Hu’s own Come Drink With Me (1966)—but none with the success or impact of this dusty, sun-bleached epic set on the outskirts of the Chinese empire in the tumultuous wane of the Ming dynasty.

Featuring a bog-standard plot of good vs. evil, the film sees a cadre of heroes including the stoic yet dashing swordsman Xiao (Shi Jun) and brother-sister team Hui Zhu (Shangguan Linfeng) and Ji Zhu (Xue Han) unite at the eponymous inn to thwart the plans of wicked imperial eunuch Cao (Bai Ying) who’s sent a small army of fighters to intercept and assassinate the children of an executed political rival. The first half of the film is set largely in the inn itself and features relatively little fighting: Hu uses this time to set the metaphorical stage as the various players arrive at the inn and size each other up. The stand-out sequence here is a masterfully choreographed scene where a group of guards harass an unflusterable Xiao struggling to hide his identity from Cao’s men. They try to bully him for his bowl of mutton noodle soup, he nonchalantly hurls it across the room to land before one of the guards without spilling a drop; they try to poison his wine, he mockingly pretends to die before brushing it off; they throw daggers at him, he catches them midair with chopsticks. With its surgical attention to in-frame detail and usage of jump cuts and sudden camera pans to underscore superhuman feats of martial prowess, this sequence is a perfect synecdoche of what makes Dragon Inn and Hu himself tick.

When the action finally bursts out from the inn into the desert countryside, the film transforms from constrained, ship-in-a-bottle intrigue to sprawling action epic. Each of the heroes get individual scenes where they take on crowds of adversaries and dispatch them with near insouciant ease and no small amount of blood—Hui Zhu’s fight against a group of guards and their commander is one of the genre’s very finest from this early era. Now an all-too-common trope in wuxia cinema, at the time these sequences must have seemed a gory revelation to Chinese audiences only accustomed to seeing such carnage in American and Japanese films. The final scene where the heroes finally confront Cao and do battle on the side of a cliff is a masterclass of pacing, tension, and fight choreography. 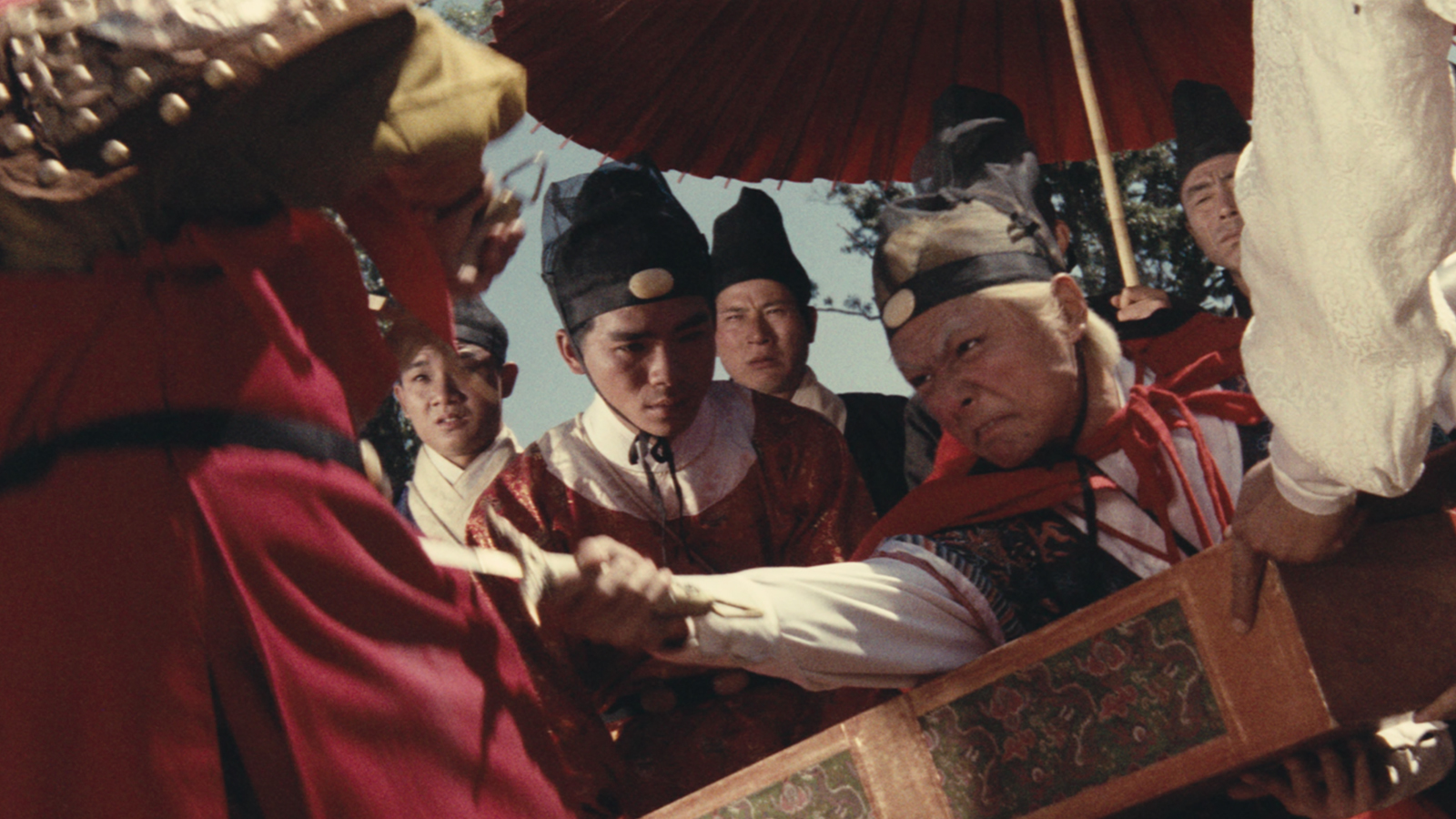 Recently the Criterion Collection has released a Blu-ray edition of Dragon Inn, making it the second ever wuxia film to ever be featured in the main collection after Hu’s A Touch of Zen (1971). (The Collection is full of chanbara and features a handful of John Woo heroic bloodshed thrillers, but purely martial arts films are still woefully underrepresented.) In addition to a gobsmacking 4k digital restoration, the film has several interviews from surviving actors and a hypnotic shot-by-shot breakdown of Hui Zhu’s aforementioned fight scene by writer, historian, pulp fiction aficionado, and New York Asian Film Festival cofounder Grady Hendrix. This latter interview is itself worth paying full price for the Blu-ray; I hope we won’t have to wait long for Mr. Hendrix’s return to the Collection. 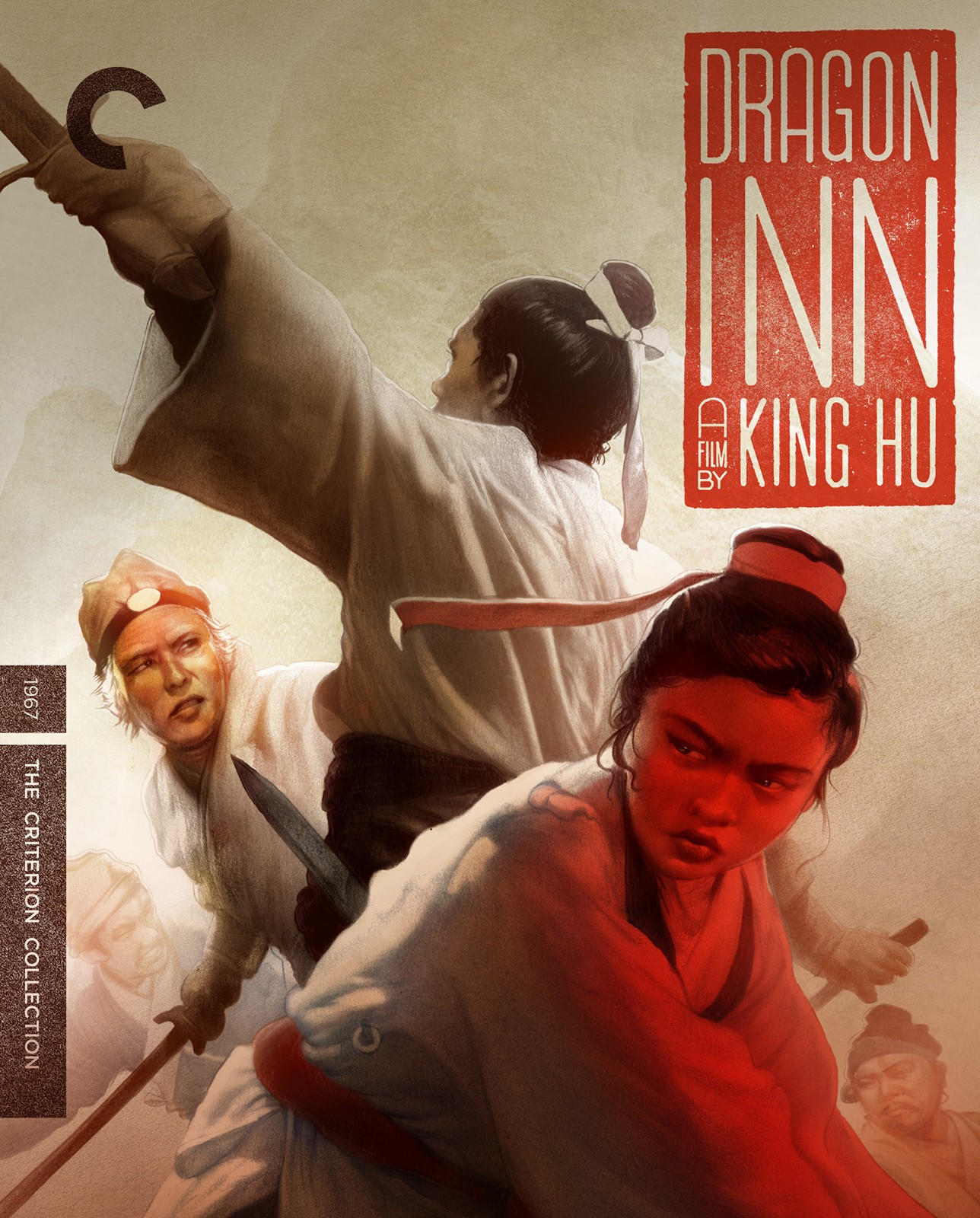 Howard Hawks supposedly bet Ernest Hemingway that he could make a good movie out of the author’s worst book. That book, it was decided, was Hemingway’s 1937 novel, “To Have and Have Not.” And the […]