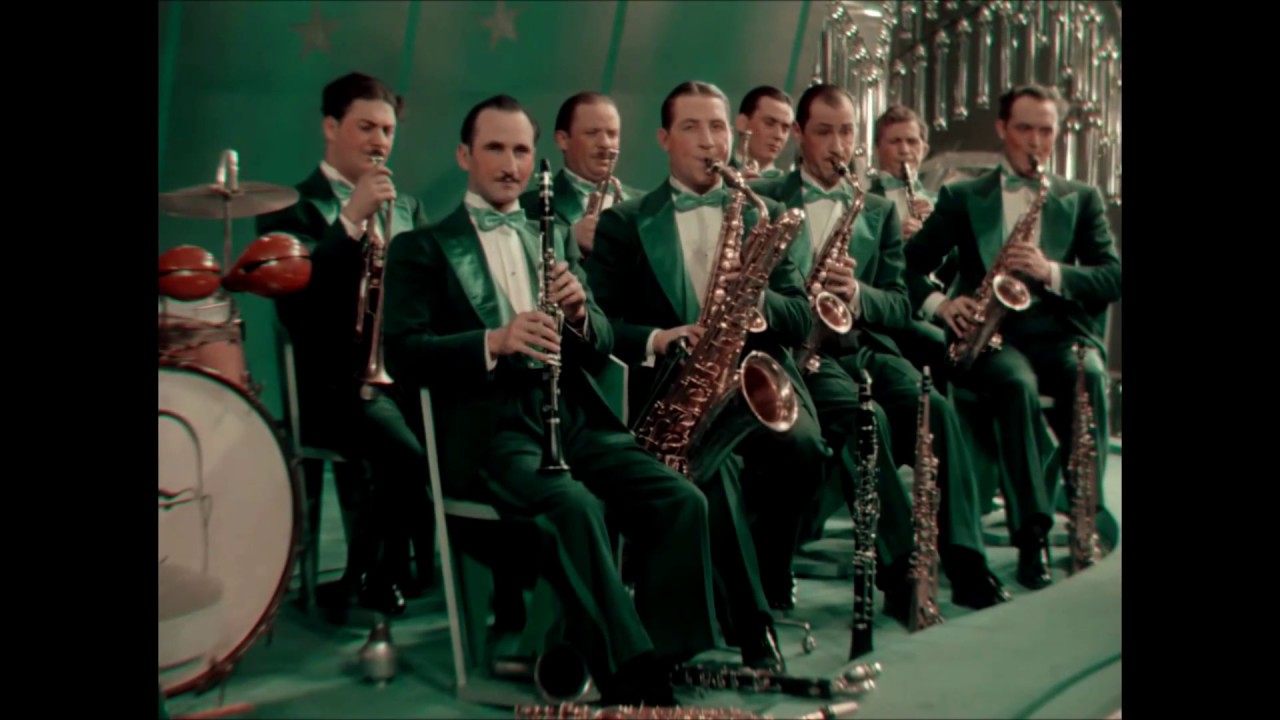 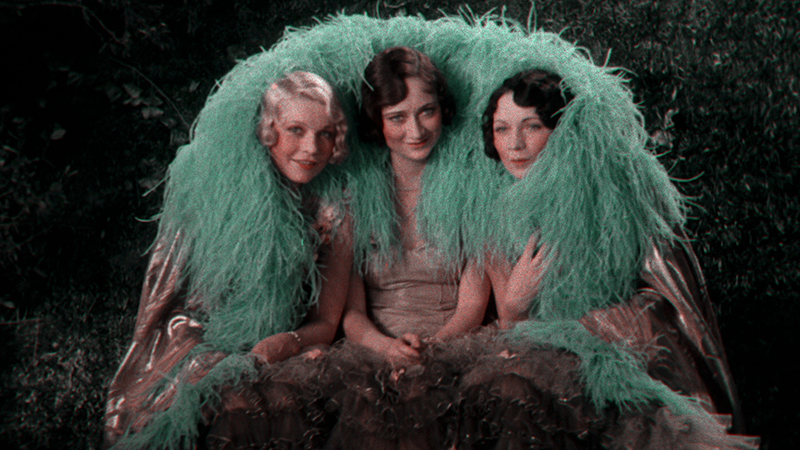 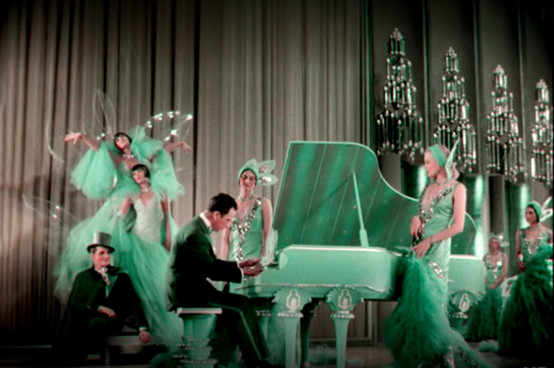 Steven Soderbergh’s third film, King of the Hill (1993), which followed his tremendously successful debut sex, lies, and videotape (1989) and his near-career imploding Kafka (1991), is a film unlike any other in his filmography. For those critics who chastise the […]