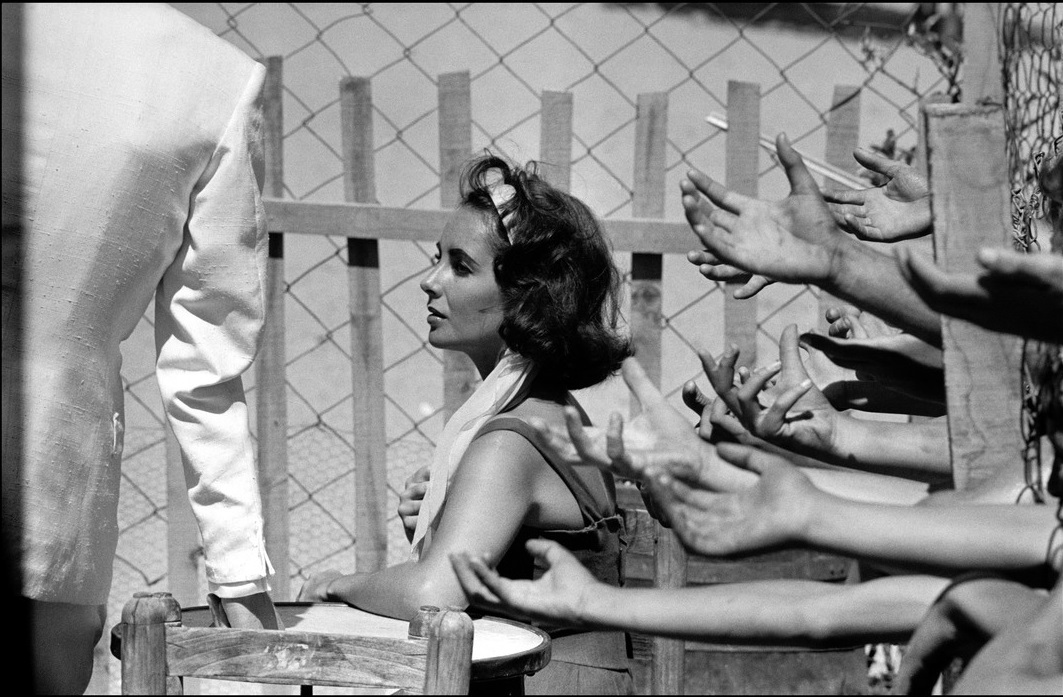 The title really does say it all. But what works best about Robert K. Elder’s new release The Best Film You’ve Never Seen is that this is not a book about guilty pleasures. It’s about […]