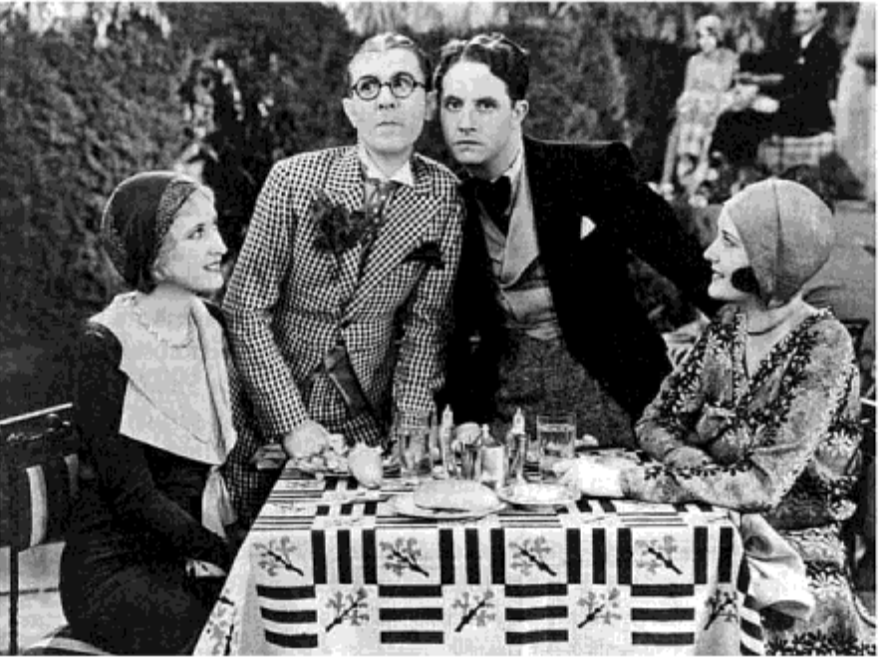 By CARLEY JOHNSON The Black Maria is pleased to introduce a new weekly feature in which we offer a weekly list highlighting titles of interest from the Warner Archive. We’ll be picking between three and five titles […]

Eleanor and Kay and Carole and Cary: Must Watch Warner Archive Instant

We love Warner Archive Instant and so should you! This week our Must Watch Warner Archive picks has our Creative Director Wade Sheeler fan-boying on Tiki culture with Honolulu (1939), Senior Editor Jill Blake swooning over […]