The first Friday of every month, we here at The Retro Set offer up a pick from FilmStruck that we think is worth your while, whether it’s a classic, a hard to find gem or an underappreciated essential. This month, we recommend you stream the Nicholas Ray Essential, On Dangerous Ground. 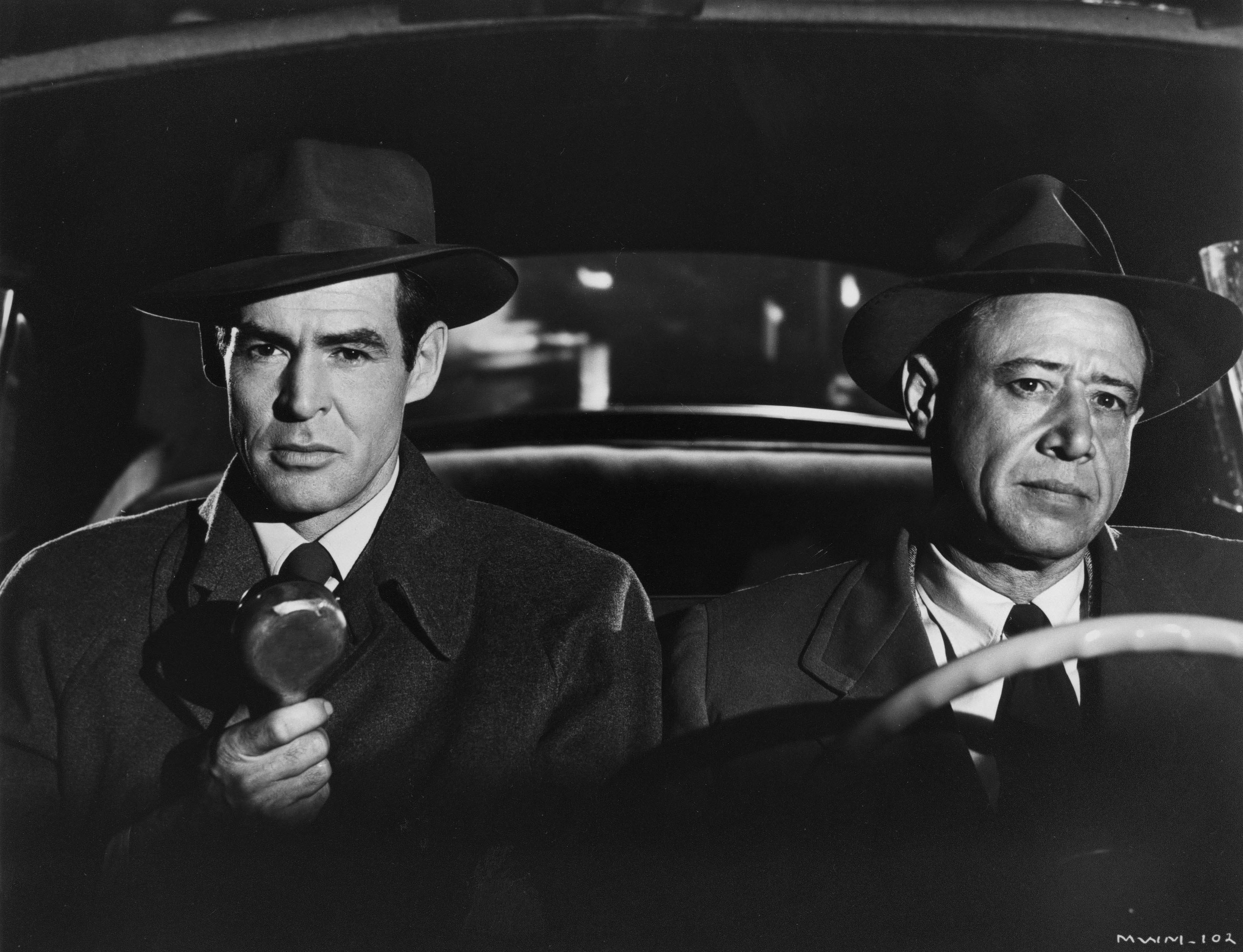 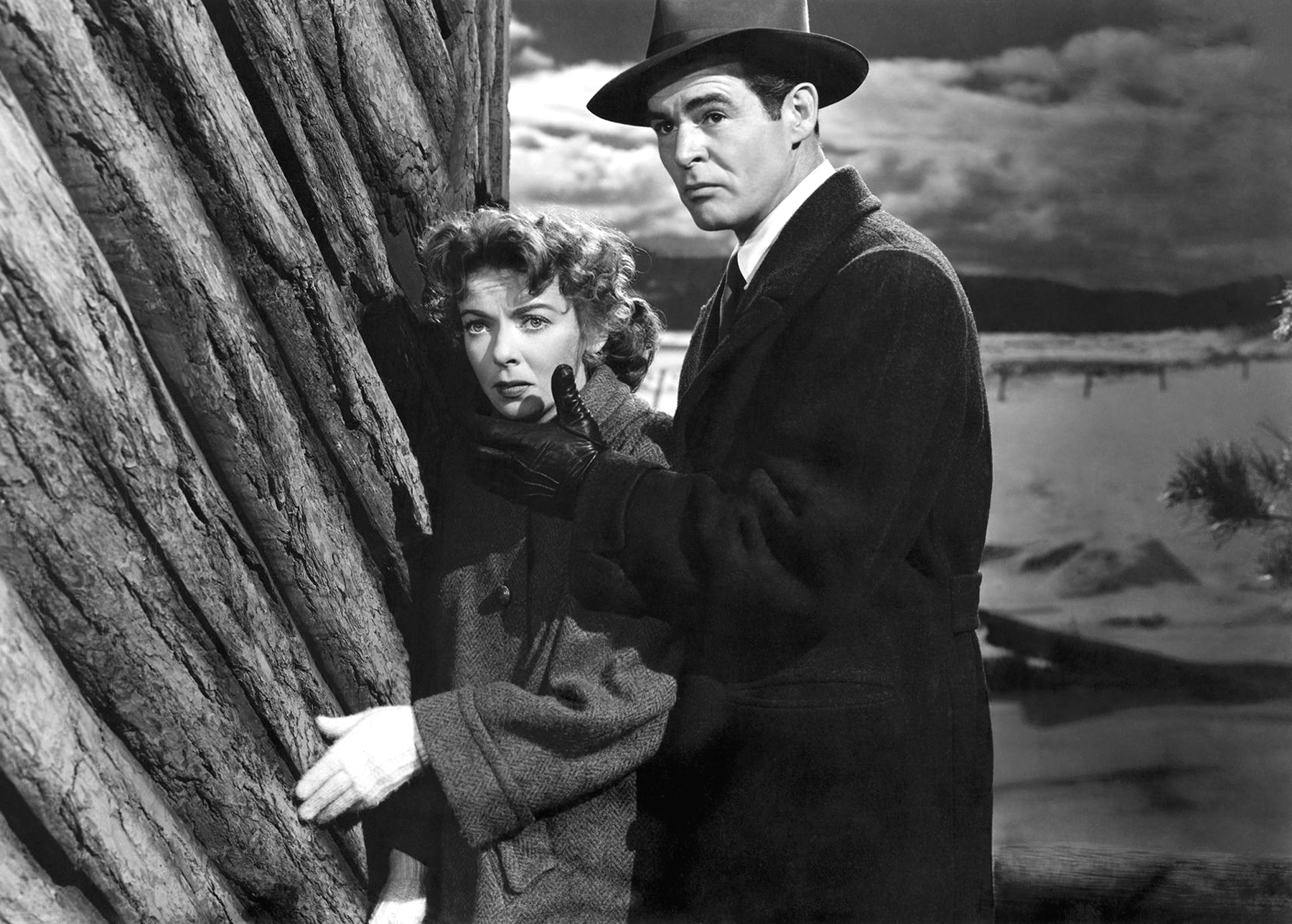 Other Ray films may carry the name recognition and marquee value, but its On Dangerous Ground that, to this reviewer, offers his most taut and accomplished work. This is essential filmmaking and a textbook noir.