The Man in the Moon (1991), the final film directed by Robert Mulligan, is a coming of age drama that rivals even The Notebook, a love story that sets the stage for the trials and tribulations of a young girl trying to navigate her path in life.

Dani, fourteen, played brilliantly by Reece Witherspoon in her debut film, finds herself in the throes of young love. The minute she lays her eyes on Court, (Jason London) all bets are off. Dani’s tomboy demeanor is threatened by a feeling she herself can’t explain. 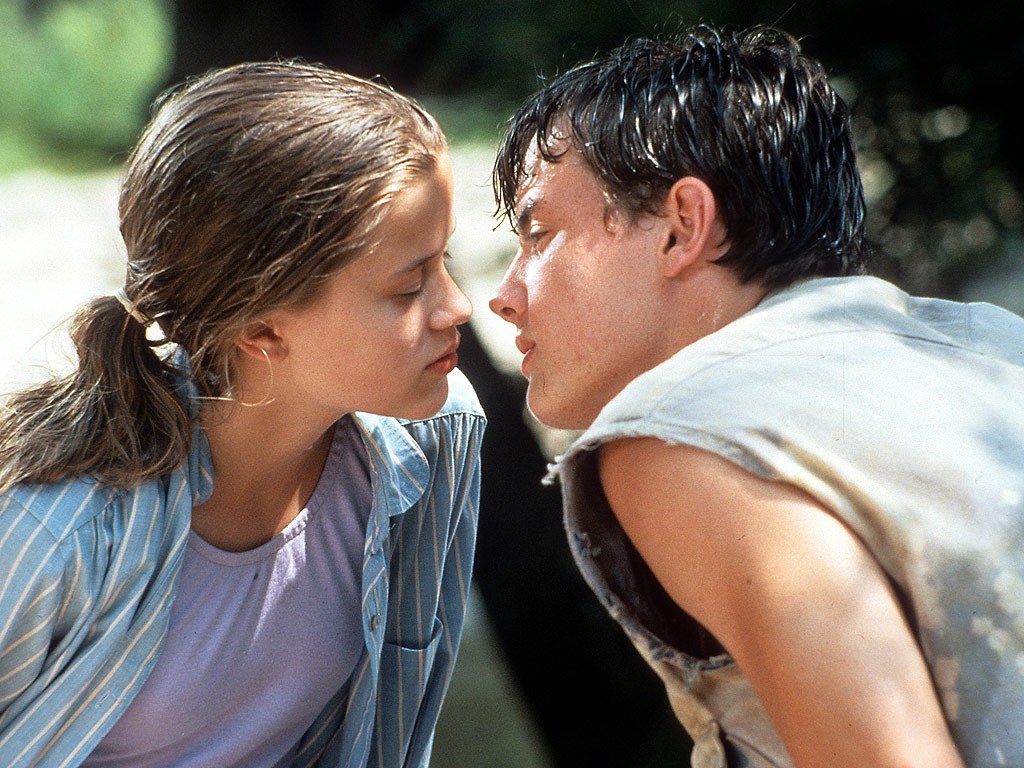 Unrequited love may be the worst sort. Throughout Dani’s journey to befriend the older Court, she realizes he doesn’t share her feelings. She’s younger and he knows better than to lead her on, although his feelings do get in the way for a brief moment. Court tries to shake Dani off, only to find her sister Maureen standing in his way. Suddenly Court is in Dani’s position, falling in love with someone who initially denies his affection.

Maureen and Court slowly realize their feelings for each other are stronger than anything they can ignore. They try and hide their relationship from Dani, who figures them out. Maureen and Dani must come together and realize that their bond of family is stronger than any boy coming between them. 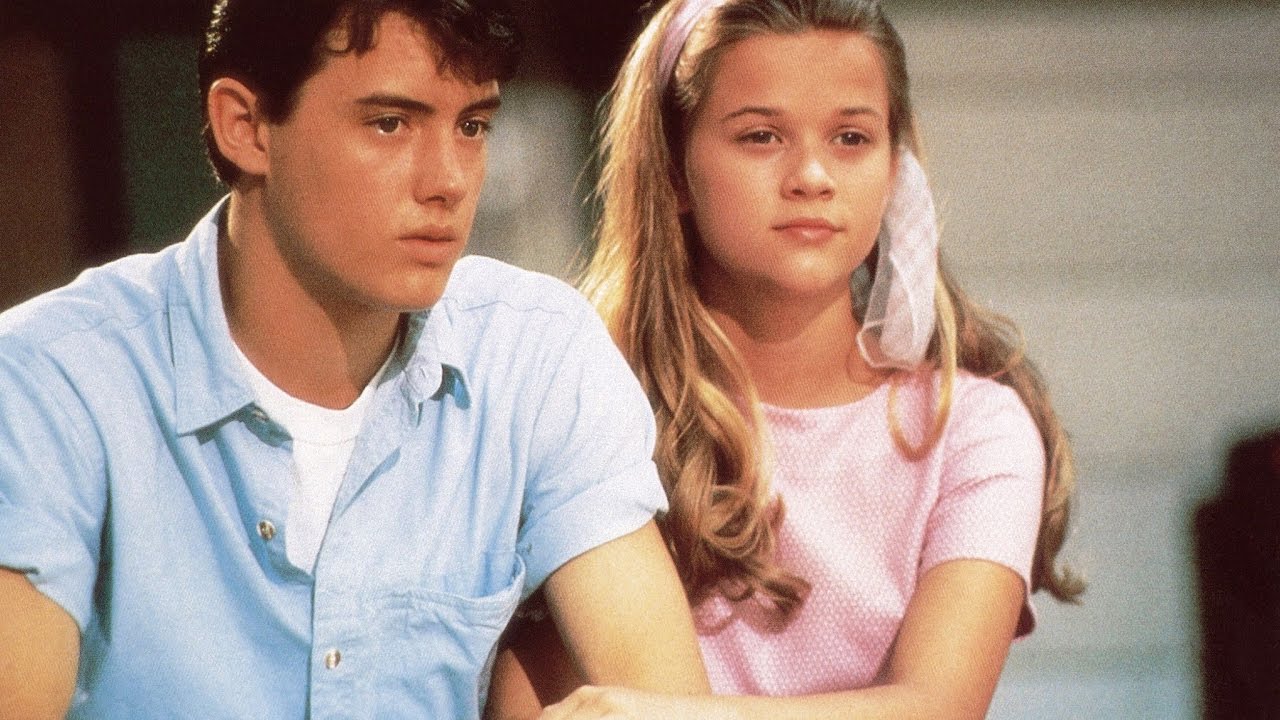 The love triangle of The Man in the Moon (recently released on Blu-ray through Twilight Time)  is the backdrop for a much larger picture. The character of Dani is a woman much like others director Robert Mulligan has captured on the big screen., most famously Scout in To Kill a Mockingbird. You can see numerous similarities between Scout and Dani. Both are in the throes of adolescence, struggling with matters of the heart beyond their years. Both Scout and Dani ultimately learn the true meaning of family.

Reece Witherspoon’s debut performance at 14 is  almost flawless. When casting, Robert Mulligan said that Witherspoon had a hard time portraying a tomboy. One trick he he suggested was that she chew gum. The second Witherspoon started chewing gum, her whole demeanor changed, successfully becoming the tomboy Mulligan was searching for.

The supporting cast of includes Law & Order‘s Sam Waterson as Dani’s father, and Gail Strickland as Court’s mom, Marie. Both have notable performances for having only supporting roles in the film. There’s something also to be said about Jason London’s portrayal of Court. He’s vulnerable and suave, all while giving off a tough demeanor. London’s character Court was the Ryan Gosling in The Notebook long before the 2000’s. Nicholas Sparks definitely must have watched The Man in the Moon.

Mulligan frequently teamed up with producer Alan J. Pakula, most notably when directing Natalie Wood in both  Inside Daisy Clover (1965) and Love with the Proper Stranger (1963). Throughout his career, Mulligan focused on strong women, regardless of age. He had a knack for capturing the real essence of coming of age stories on the big screen.

The Man in the Moon’s screenplay, crafted by novelist and writer Jenny Wingfield, does an incredible job of capturing a coming of age tale starring two very strong women who know what they want and are confident enough to go after it. Maureen and Dani fight for what they know they deserve, a man who loves them the way they want to be loved.

Available from Twilight Time, The Man in the Moon should be a staple in anyone’s romantic film collection.