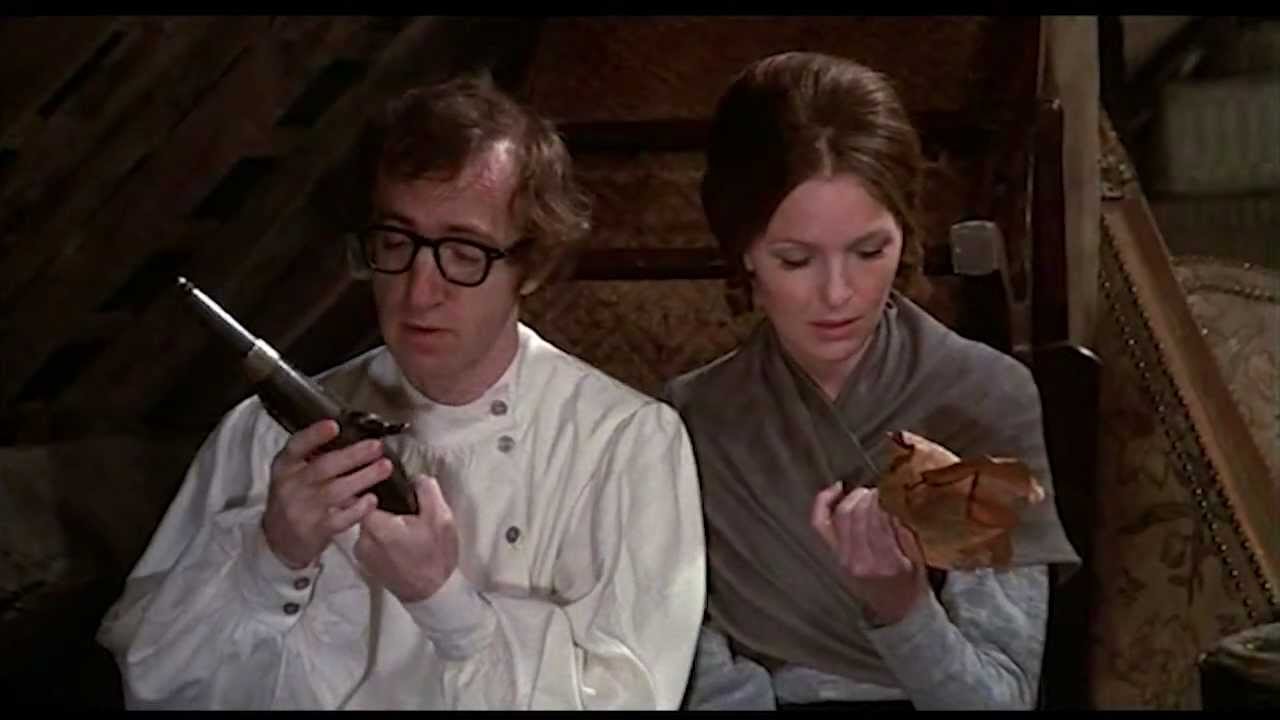 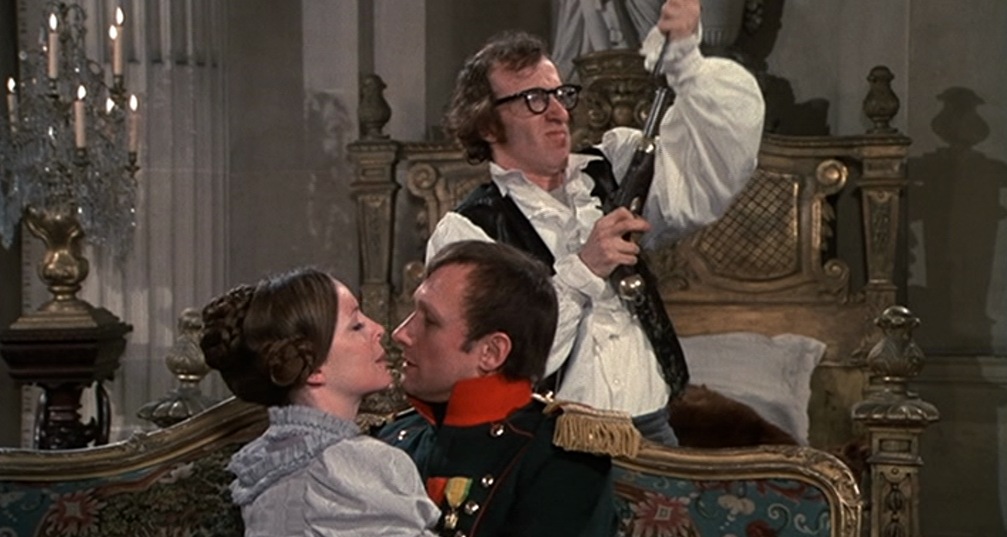 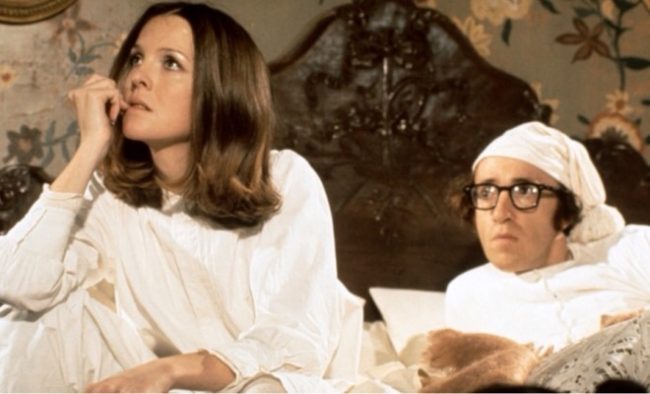 One of the great things about films from Hollywood’s pre-Code era (besides the excessive boozing, blatant depictions of sex and strong, independent women) is the runtime. A vast majority of films made between the early […]