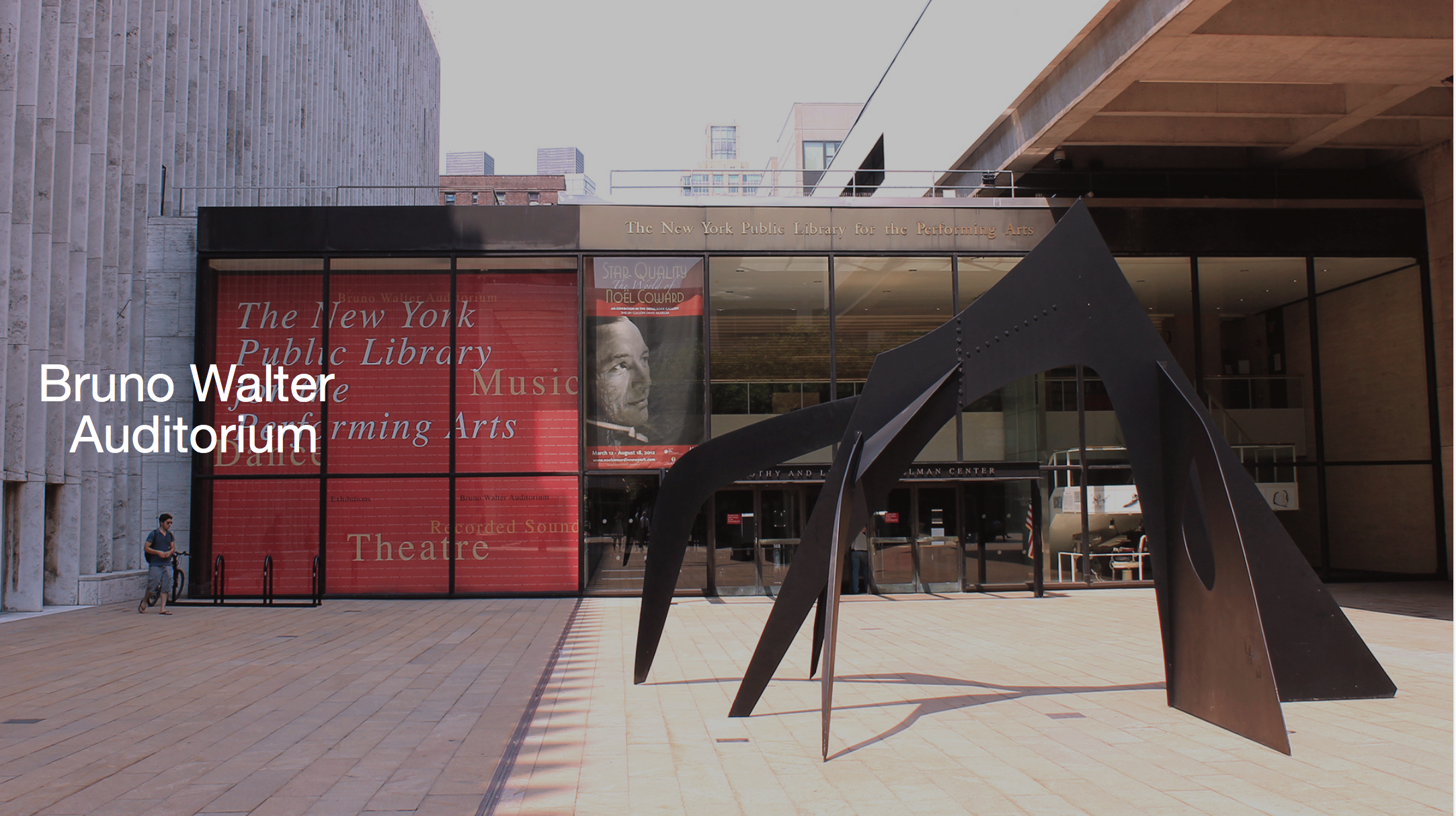 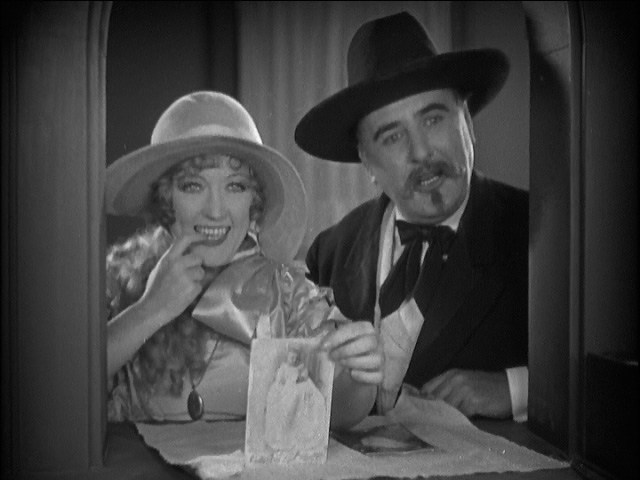 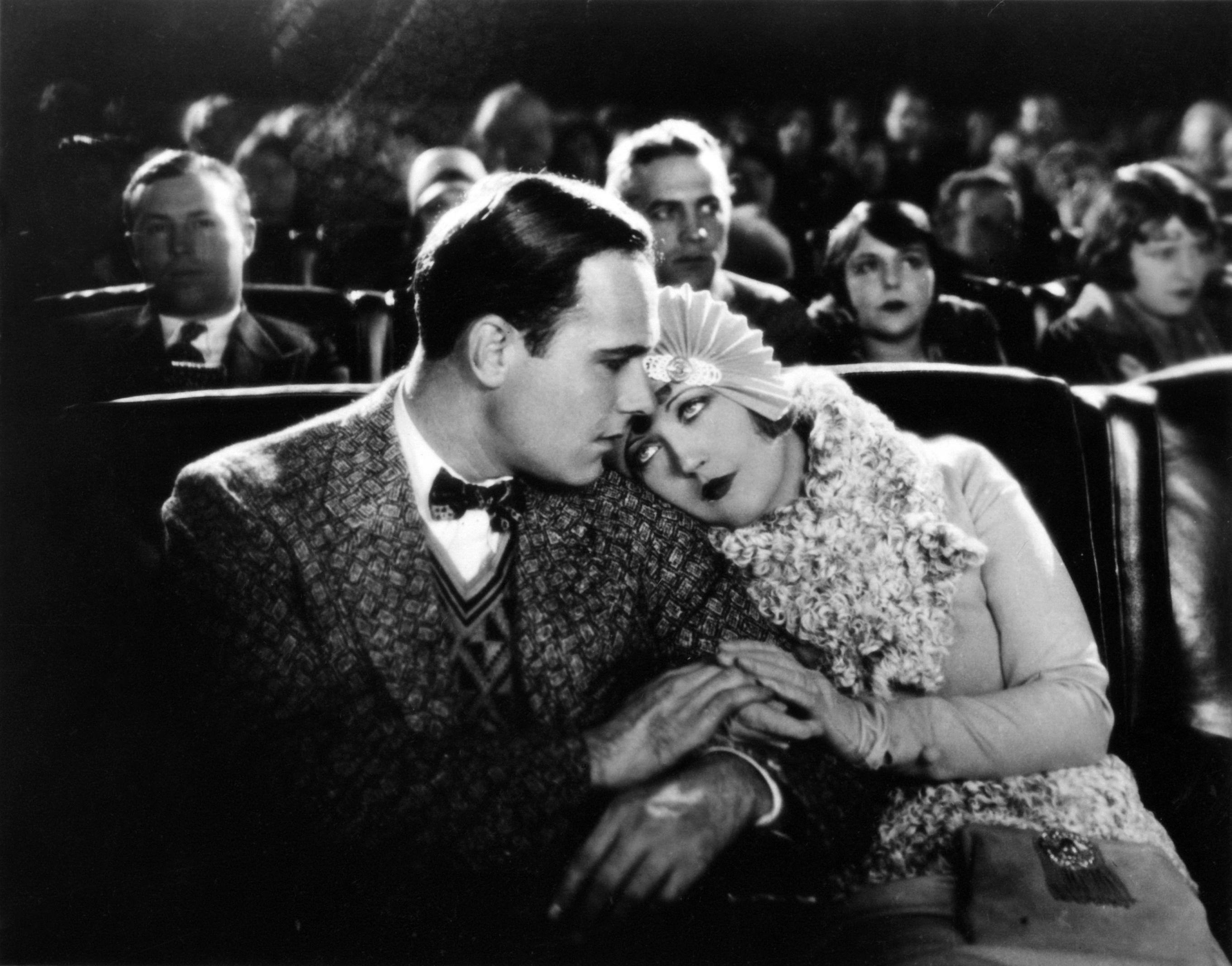 Winsor McCay and The Sinking of the Lusitania

Today marks the 100th anniversary of the sinking of The Lusitania. After the phenomenal success of Gertie the Dinosaur (1914), cartoonist Winsor McCay realized that he had found his passion in animation, and he was eager […]