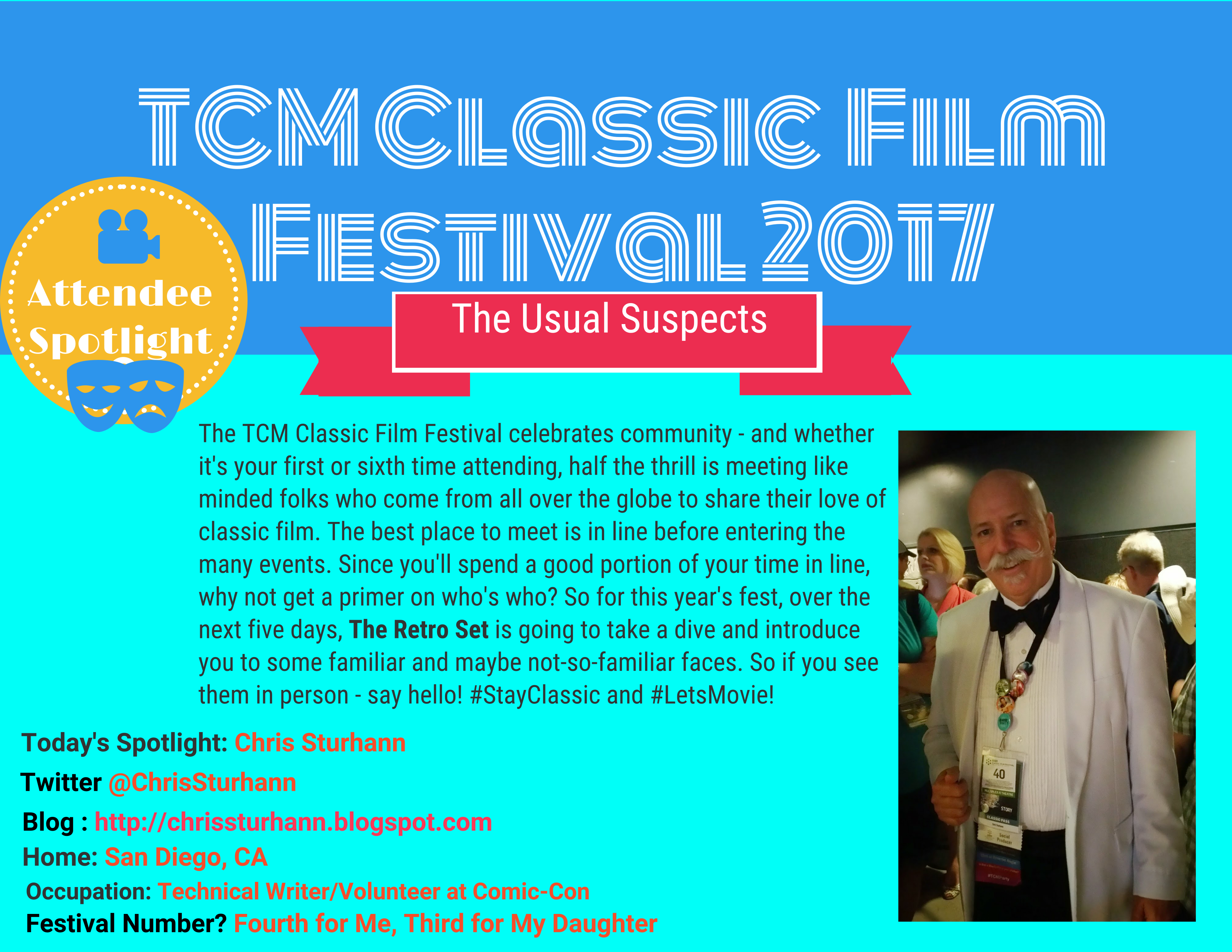 TIPS FOR SURVIVING THE FESTIVAL:

A Retro MUST See – Clifton’s Cafeteria