This month, we highlight a documentary oddity — from 1965, it’s The Love Goddesses, a haphazard yet endearing look at the film “sirens” that cover the first half of the 20th century. 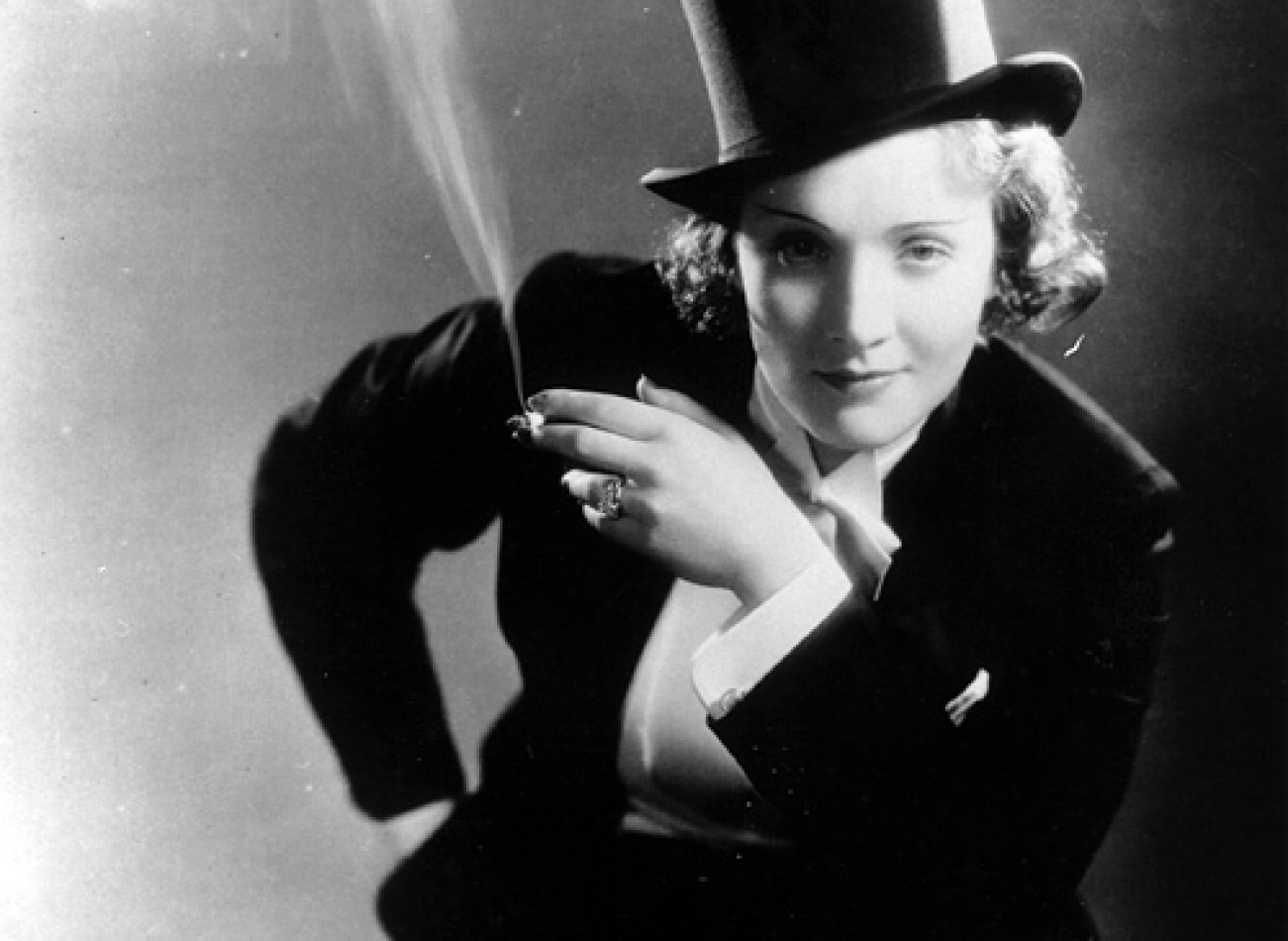 Directed by Saul J. Turrell who was an early hero in the pursuit of silent film distribution and restoration, (he produced a short-lived TV series, Silents Please in the early 60s and a handful of silent and classic film documentaries), the documentary starts with one of the first films ever made, The Kiss and goes all the way up to Elizabeth Taylor and Bardot. For film fans during the 60s it was probably an enjoyable and fascinating dive into the dance that Hollywood did with sexuality and censorship, but for any serious students of the medium, it is rather lacking.

The title itself is somewhat misleading, since the film centers more on censorship and what filmmakers could get away with. The term “pre-code” was not yet the nomenclature used for films made right after the advent of sound, but before the Hays office clamped down hard on anything of a prurient nature, so The Love Goddesses instead discusses the period as the “four years of sexuality” (1930 – 33) that stand out for its depiction of everything from homosexuality to gambling, drinking and swearing, as well as barely veiled fornication.

So much has changed since 1965 – who would’ve thought that rape could be just blithely labeled as “sexy” just 50 years ago, and that children such as Shirley Temple and Hayley Mills would be casually listed as “Love Goddesses. ” 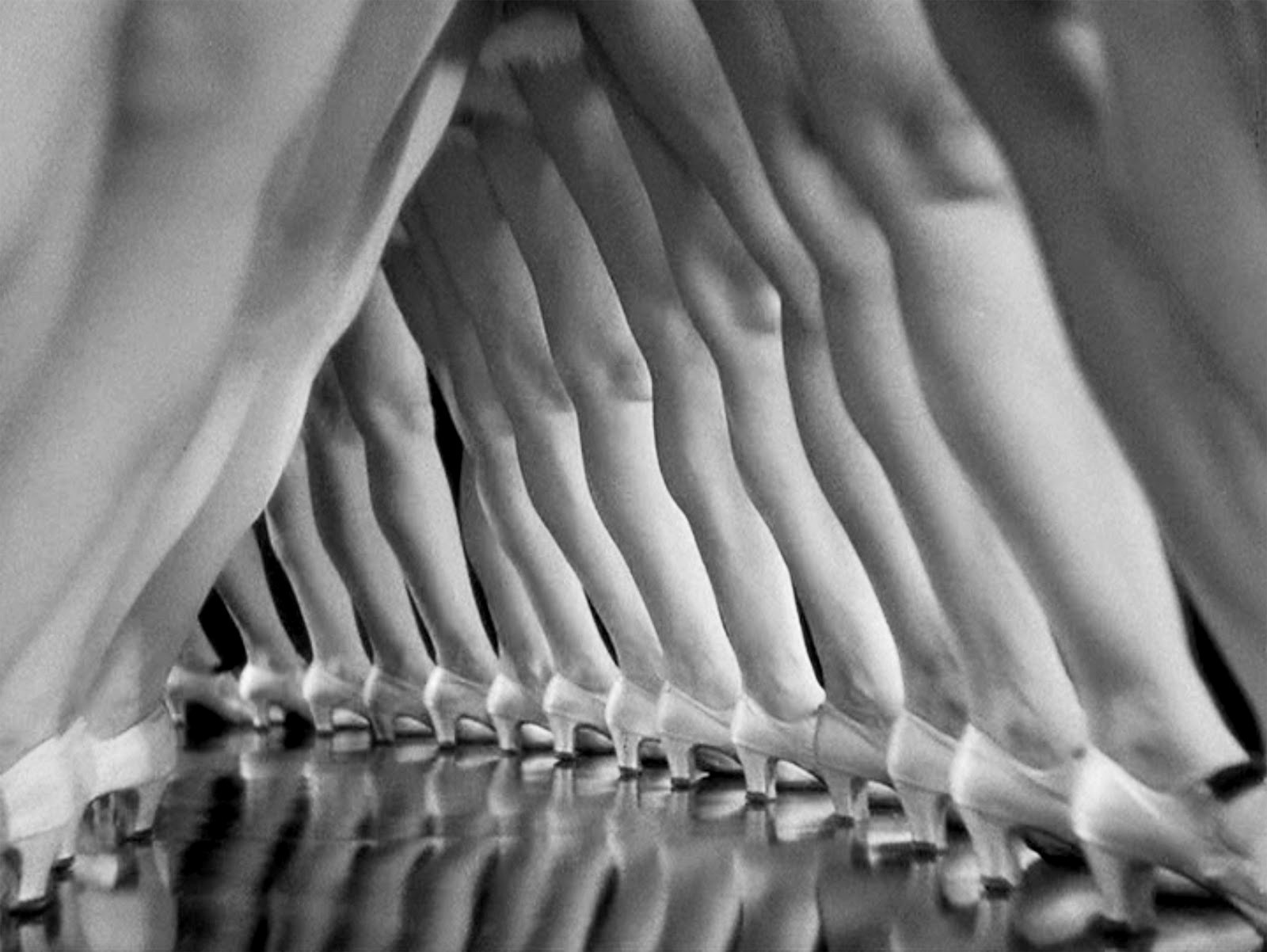 By no means historically accurate, The Love Goddesses is obviously a labor of love, and reveals the nascent art of film criticism that would later take the world by storm. Definitely worth a watch.