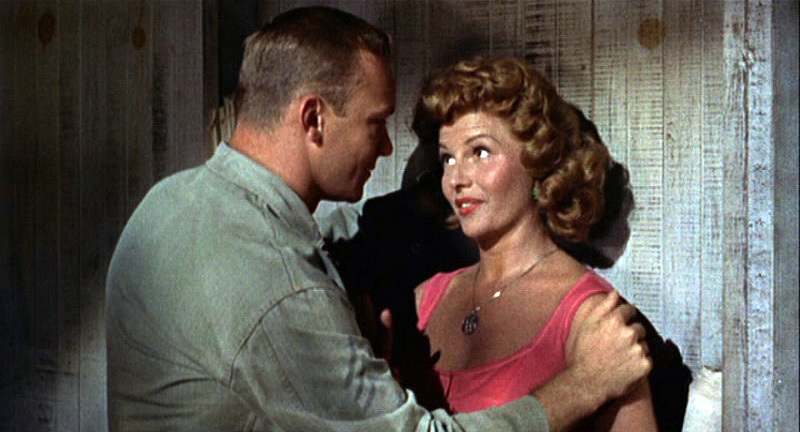 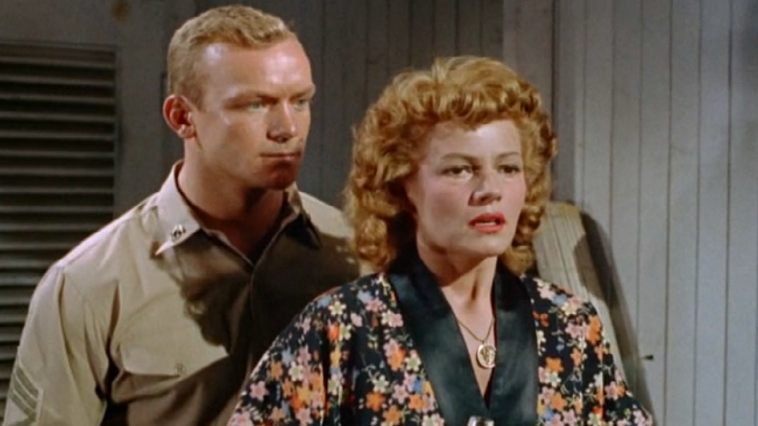 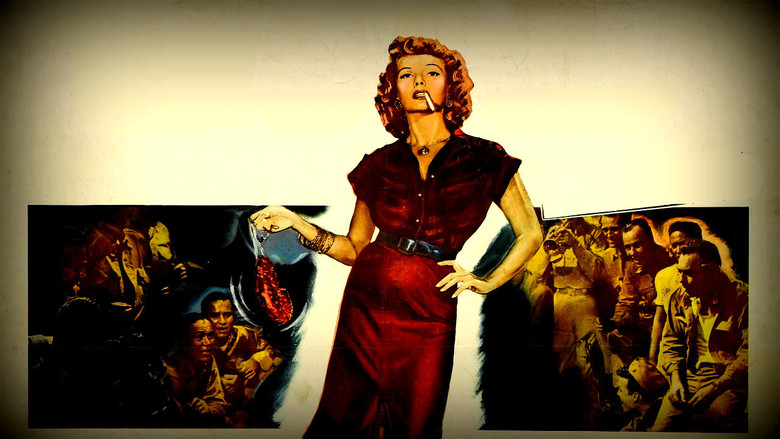 Now that Thanksgiving is over and we’re all slowly regaining consciousness from that last serving of turkey stuffing, The Retro Set wanted to spend the remaining moments of November 2014 with a much-belated salute to Noirvember.  Chances […]