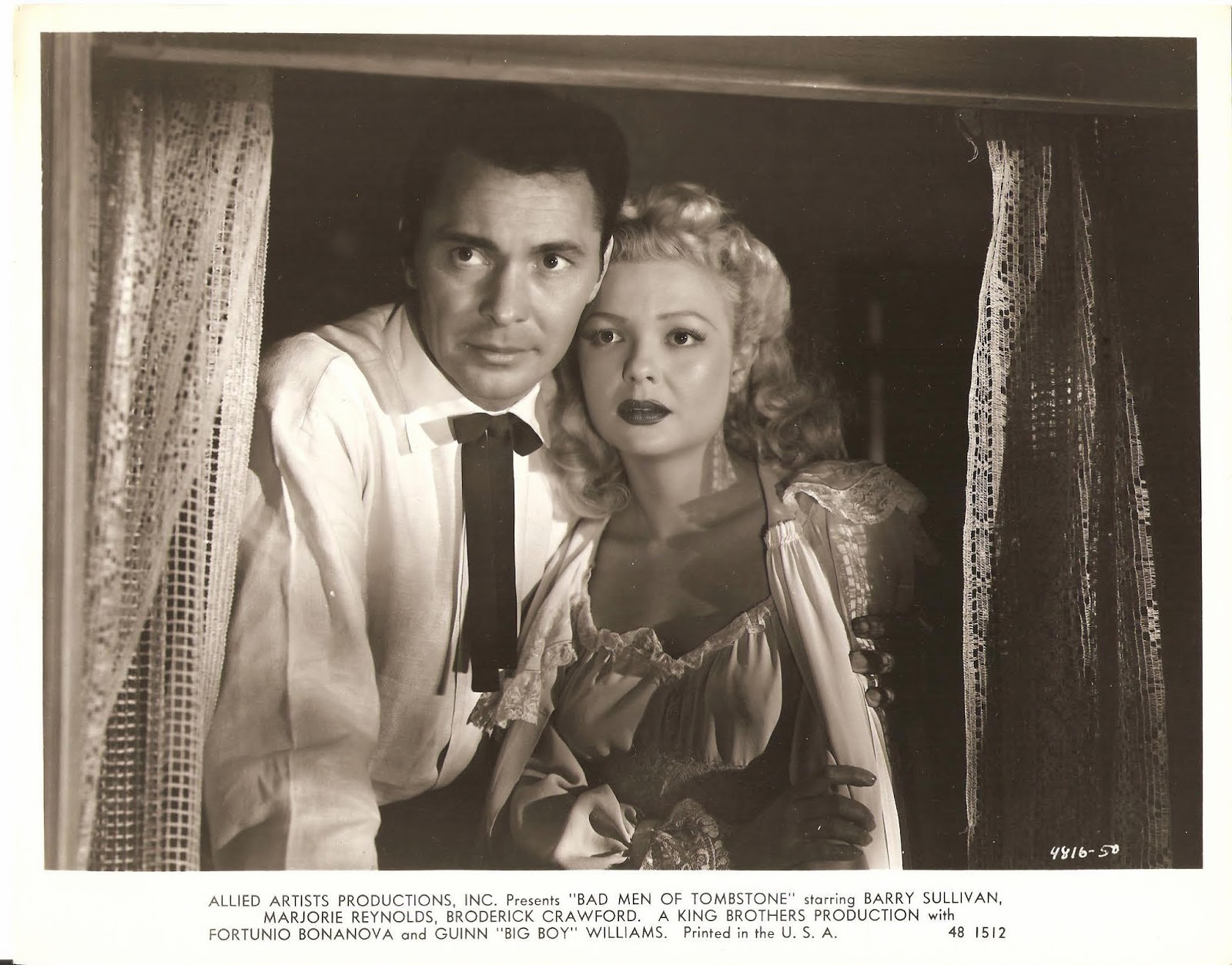 The road to Hollywood is strewn with has-beens and “woulda-coulda” beens. The joke is that if you want to find an actor, just hold out a sandwich on Hollywood Blvd and it’s the first 20 who […]

The Countess DeLave once said “Oh, l’amour, l’amour, how it can let you down… how it can pick you up again.” With Cupid’s busiest day just around the corner, here’s a Retro Set Valentine to you, […]