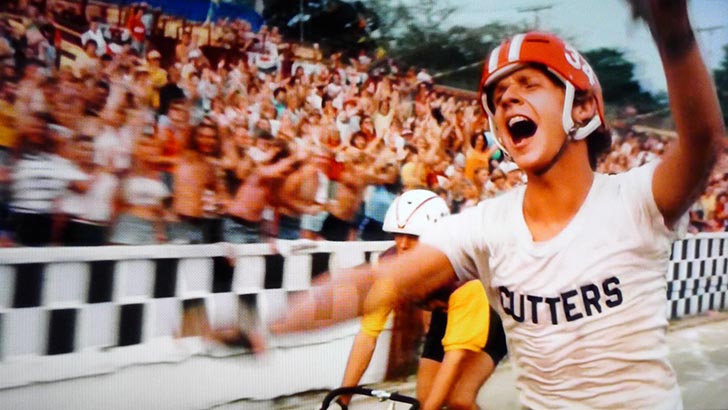 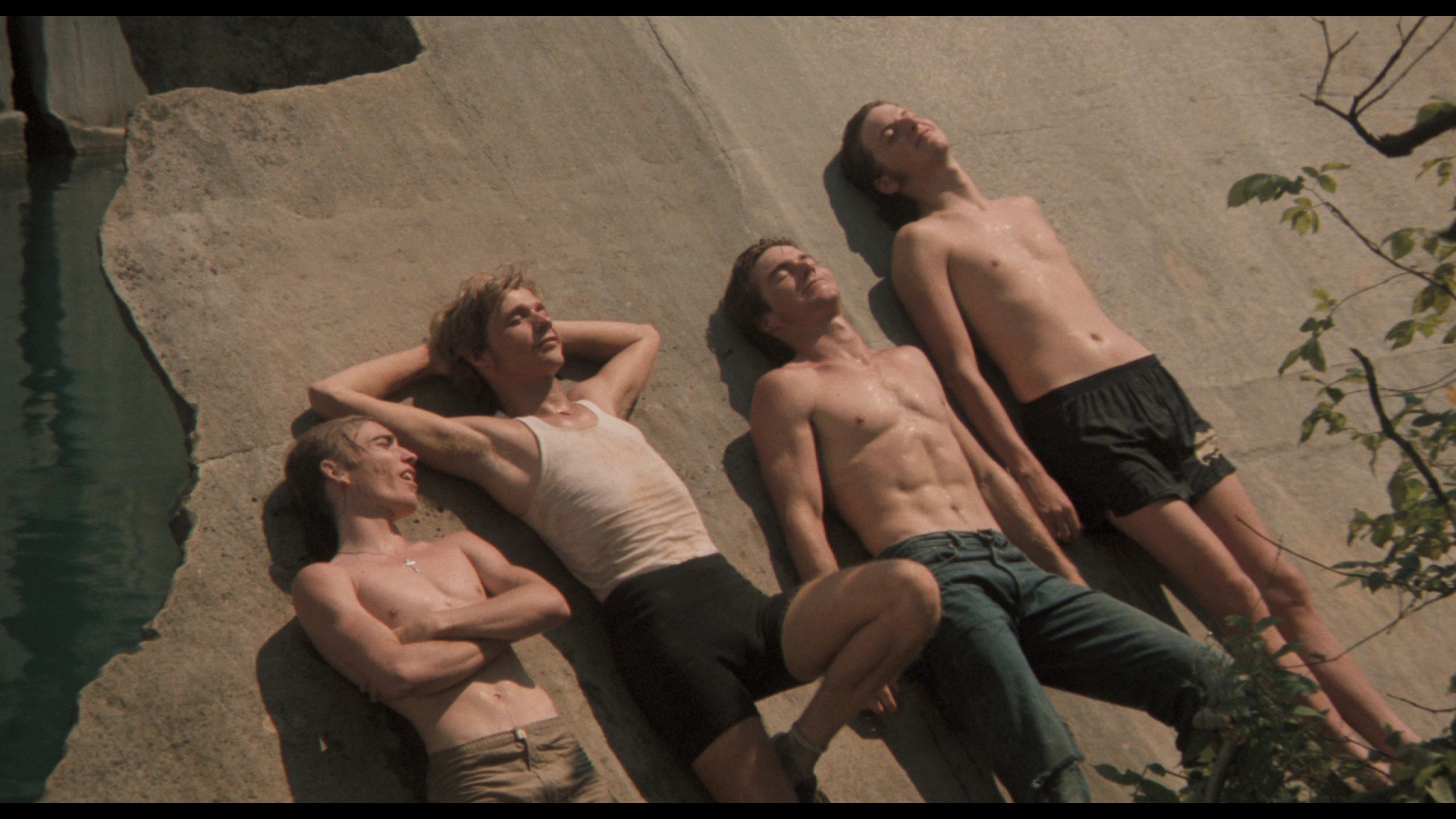 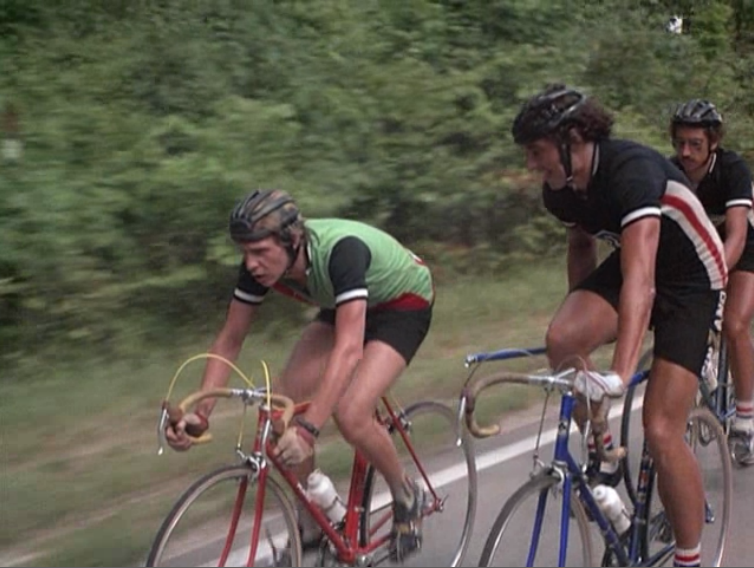 Walter Hill’s The Driver (1978) is the spiritual predecessor to Nicolas Winding Refn’s Drive (2011).  Both are minimalist neo-noir thrillers about unnamed anti-heroes who are solely defined by their professions as getaway drivers.  Both use their stripped down […]