Lisa Joyce originally wasn’t too keen on playing Hilde Wangel, the mysterious muse/succubus/angel at the core of Henrik Ibsen’s notoriously difficult play The Master Builder. In an interview on the Criterion Collection release of Jonathan Demme’s 2014 film adaptation re-titled A Master Builder , she reflected:

“[I had] no idea how you play this role…half of it feels like she’s playing this game and she’s this manipulative young woman who’s kinda out to get this guy and then the other half feels like this incredible love story—and that it’s really genuine; and that they have a true love for each other. And I feel like the play never made sense of the two.”

Such is only one of the play’s major conflicts which have confounded audiences, critics, and performers alike in the two centuries since its debut. The play is highly realistic, with intricately detailed explorations of its characters’ psyches. It focuses on Halvard Solness, an elderly architect, equal parts egocentric tyrant and petty-minded coward. He humiliates and crushes competing architects, even ruining his old teacher Knut Brovik and forcing both him and his son, Ragnar, into his employ. He emotionally seduces Rangar’s fiancée Kaia, partly to reaffirm his own potency in his old age, and partly to keep the talented Ragnar from leaving his employ and becoming his competition. He once built steeples all over Norway. But after his wife Aline’s ancestral home burned down and their two infant sons died, he renounced God and devoted himself to building homes for “human beings.” Yet strangely (and tellingly), all his houses have tall steeples and children’s rooms, regardless of whether or not the potential owners need them.

But the play is also highly symbolic, bordering on magical realism. Solness’ life is interrupted by the arrival of Hilda Wangel, an enigmatic young woman seemingly summoned from the aether who claims Solness tried to seduce her  when she was twelve, exactly ten years ago to the day. Alternatively encouraging and accusatory, her emotions and motives seem to shift from scene to scene until, revivified by her attentions, he falls to his death from the spire of his newly constructed house. Over his body, she cries out “My—my Master Builder!”

Past performances have usually stuck with either the Realistic or Symbolic interpretation of the play; Demme’s film—based on a new translation commissioned by actor Wallace Shawn who plays the titular builder—chooses the latter, moving Ibsen’s timeless play to modern Nyack, New York and depicting the majority of it as Solness’s deathbed hallucination. Demme is quoted as saying that A Master Builder is a “haunted house” movie with Hilde as the “mysterious stranger.” She certainly seems like some mystical creature: wearing white hiking shorts, a translucent white top revealing a white bra in the sunshine, and a head of rippling blonde hair; the spitting image of what Aline may have looked like when she was younger, before grief robbed her of vitality (the Criterion interview with Joyce and Aline’s actress Julie Hagerty confirms their uncanny physical resemblance). Joyce’s superlative performance also captures the capriciousness of a mythological figure; weeping desperate tears at Solness’s pedophilic advancements one moment, goading his ego to bursting with enthusiastic proclamations of love and admiration the next. 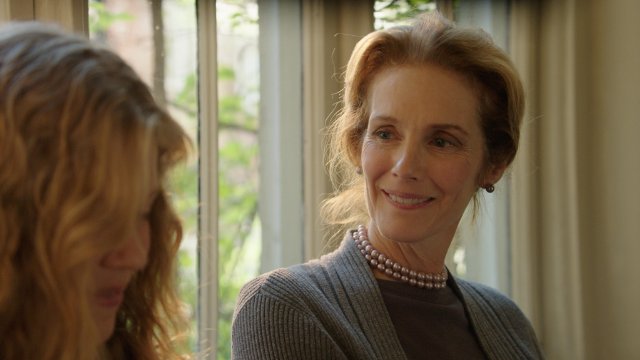 But I can’t buy into the claim that it’s a “haunted house” movie. Most of Solness’s hallucination—and therefore, most of the film—takes place in tight, claustrophobic close-ups. As a result, we never develop a proper sense of place other than that of an area of composed domesticity. The interviewees in the Criterion release go on and on about how the house is “its own character,” but if you asked me to describe what the house looked like, I couldn’t tell you.

The film’s interpretation of the play as a hallucination feels like a cheat. There are too many scenes where Solness isn’t onscreen, particularly ones involving Hilde and Aline dissecting his personality and debating his very soul. Hilde herself is too emotionally autonomous to be a fevered figment of his imagination. For all his failings, I never figured Solness a man capable of such mental masochism. A man of great insecurities and fears? Of course. But not self-loathing. I didn’t get that impression when I first read Ibsen’s play on my own, I don’t get it here in Demme’s film. 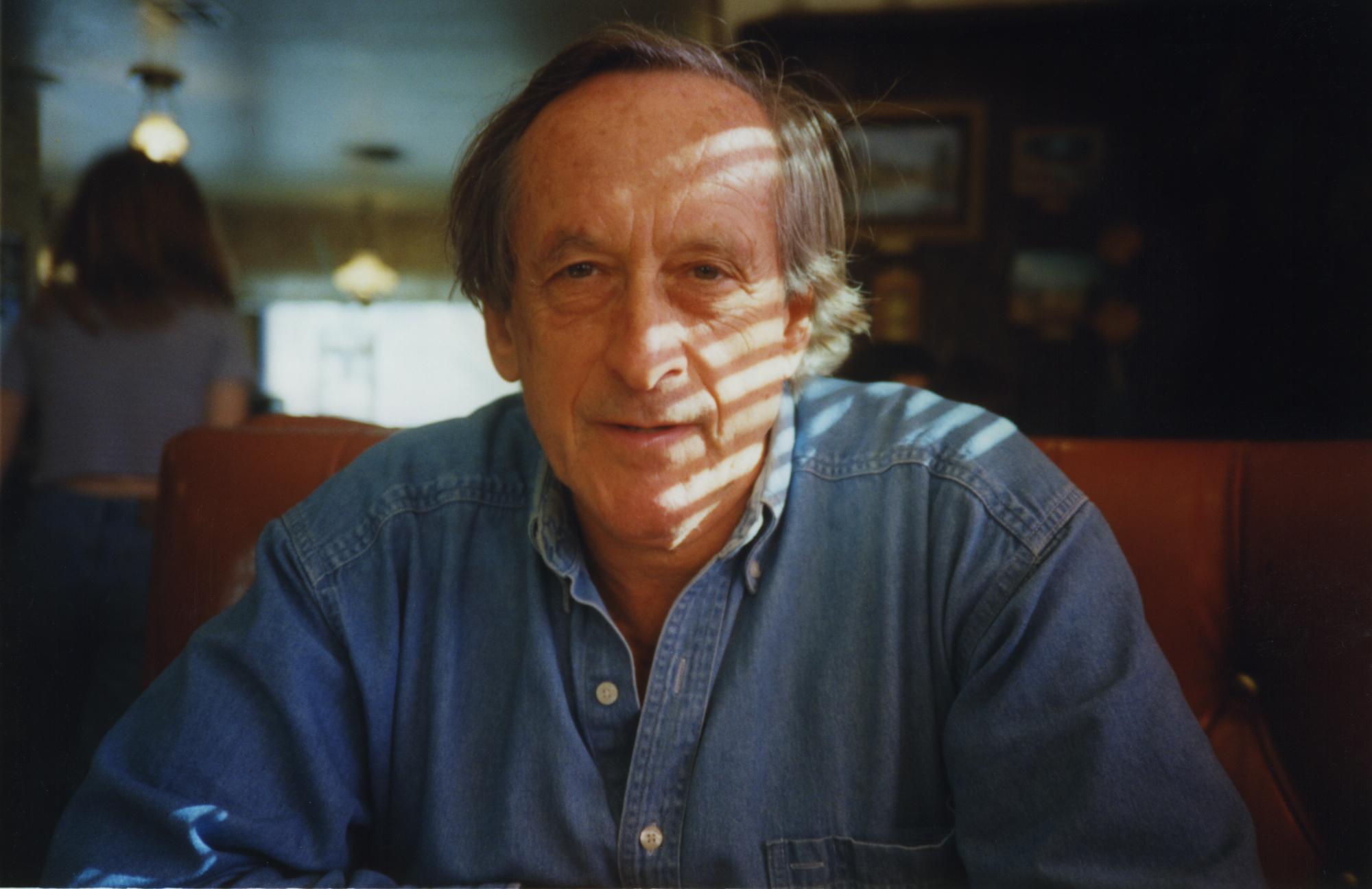 At the least, A Master Builder showcases a number of tremendous actors at the top of their game. Shawn is the perfect Solness: charming when it suits him, vicious when it benefits him. His early scenes with Hilde are especially memorable; he over-enunciates his words and physical mannerisms as if indulging a favorite daughter. Andre Gregory, famous for his previous collaborations with Shawn in classics like Louis Malle’s My Dinner With Andre  (1981) and Vanya on 42nd Street (1994), makes a brief yet powerful performance as the dying Knut Brovik.

Hagerty and Joyce are revelations; the beating hearts of the film. It boggles the mind that Joyce’s career hasn’t taken off despite also being cast in Demme’s latest film Ricki and the Flash (2015). The film—and by extension, the play—may be confused as to Hilde’s true identity. But Joyce creates something both effervescent and daring; a performance that should have kick-started her career.