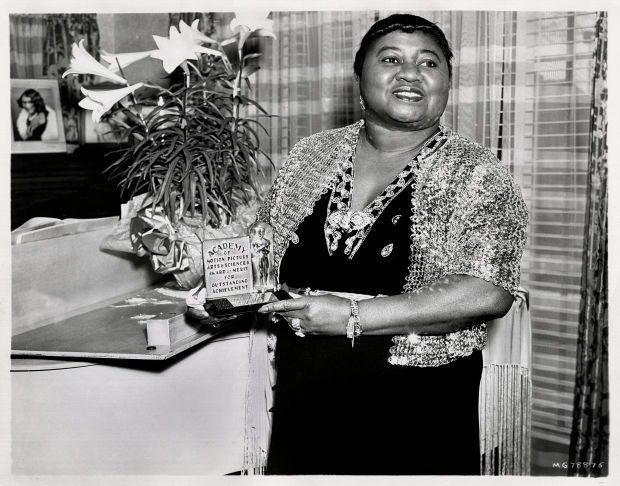 I’ll admit, when faced with the daunting task of writing about, let alone viewing, the nine Dr. Kildare movies that make up WAC’s Dr. Kildare Movie Collection made between 1938 and 1942, I was a tad […]

Nathanael Hood reveals the man behind the curtain, Stanley Donen, the Wizard of Royal Wedding Gene Kelly may have danced in the rain and Howard Keel on boards and barn-beams, but when Fred Astaire fell […]