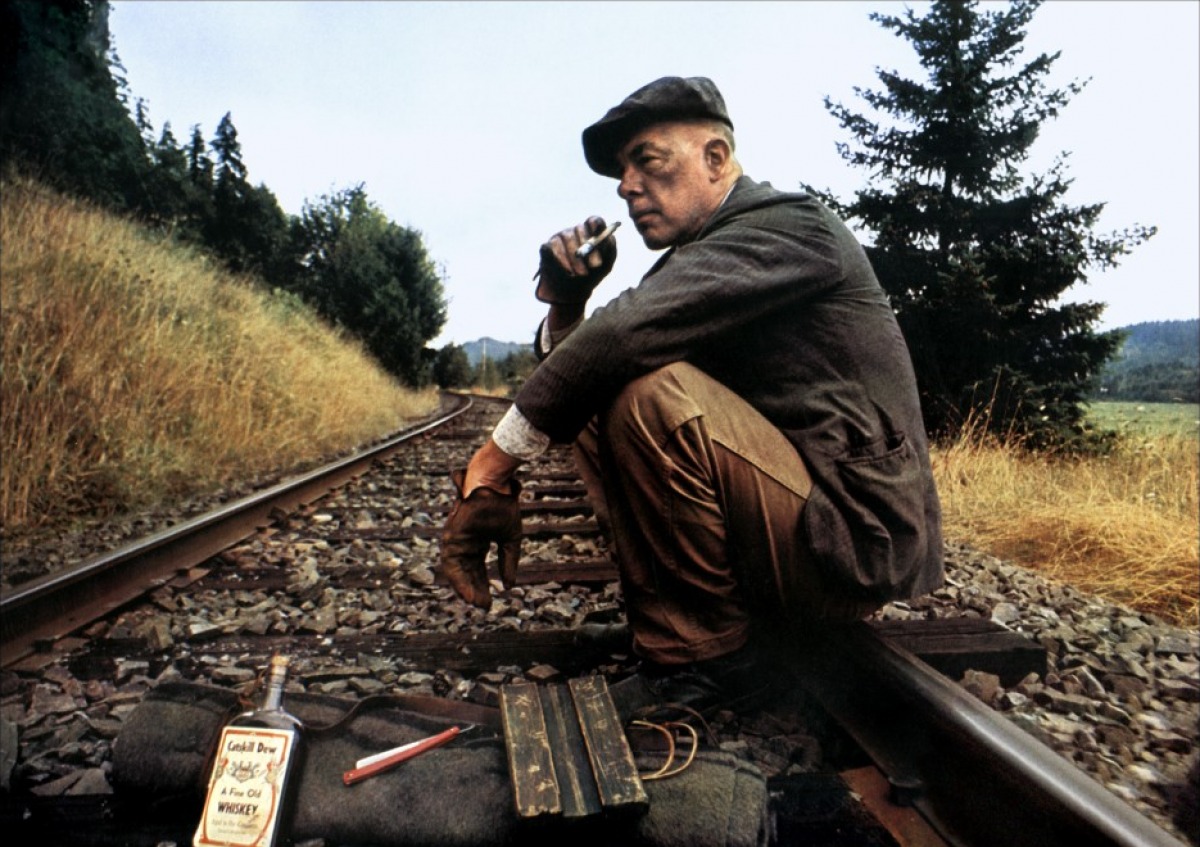 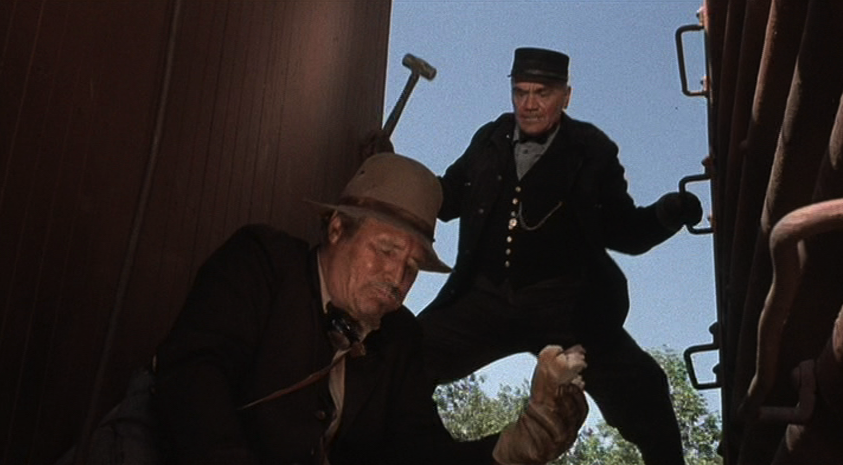 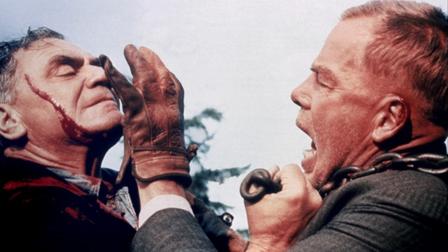 COMES A HORSEMAN To Save the Day

Small means are sometimes threatened by big men. Money can seem greener than the grass that grows on the other side. Comes a Horseman (1978), directed by Alan J. Pakula, chronicles the story of two […]