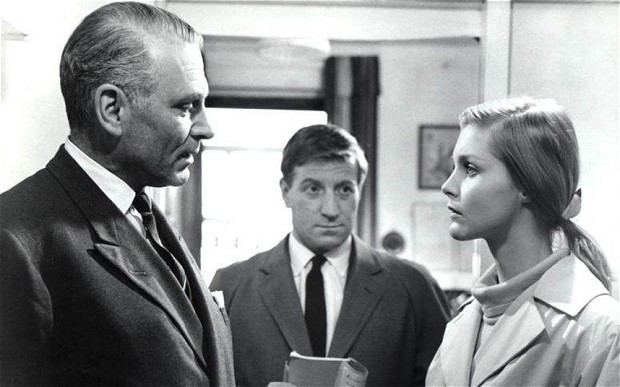 The schlock-meisters at Cannon Group actually put out a good film when they released Runaway Train in 1985. Not that I don’t absolutely love their weirdo camp films like Masters of the Universe (shirtless Dolph […]

New to Blu-ray: The Best of Bogart Collection

Fifteen years ago, as part of its 100 Years…100 Stars celebration, the AFI announced a list of the 50 greatest American screen legends. The list was split, with one half dedicated to the top 25 […]