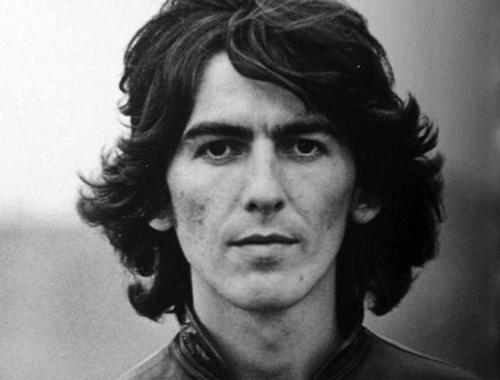 Won’t You Please Help Me?: In Defense of The Beatles’ HELP!

In 1964, those four famous lads from Liverpool, The Beatles, made their feature film debut with the  classic masterpiece A Hard Day’s Night, directed by Richard Lester. The not-so-fictional-yet-fictional account of the day in the […]