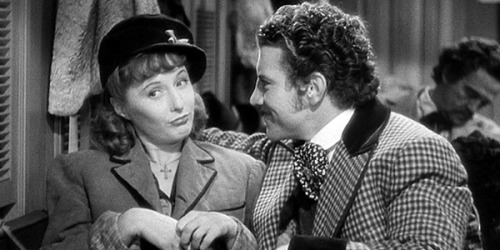 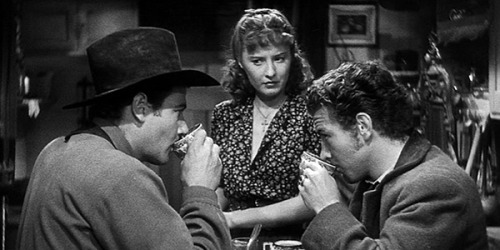 QUIET ON THE SET! GUNGA DIN (1939) and the Hollywood Mirage

Quiet on the Set! is a unique behind-the-scenes look into the making of films big and small from Hollywood’s golden age.  The picture-perfect profile of Douglas Fairbanks Jr. was silhouetted by the crimson flames that […]