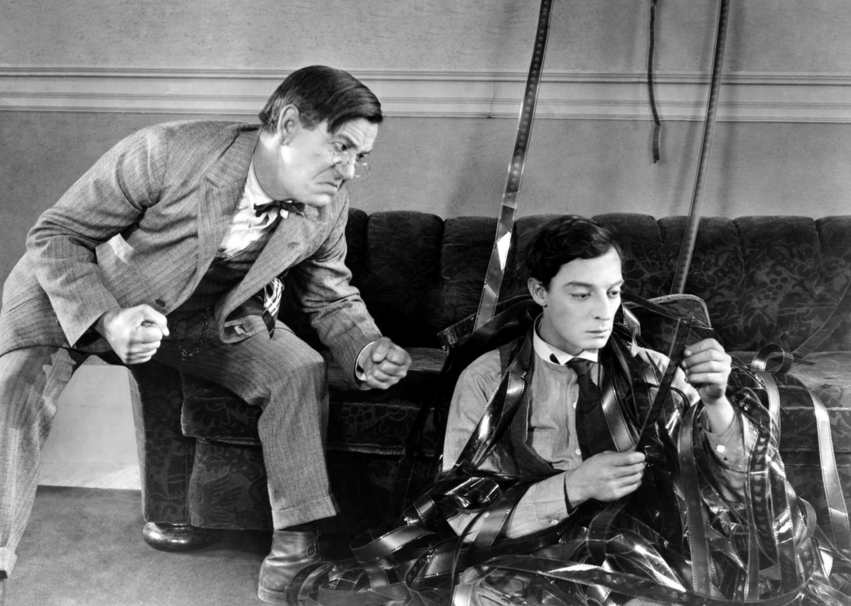 A Look at the Short Films of Harold Lloyd

As I prepare for this year’s TCM Classic Film Festival in Hollywood, I am revisiting the films of some of the actors and actresses whose work is being featured at the annual event. With […]

[dropcap]J[/dropcap]ust one of the many wonders of silent film is that in every frame, a precious look back at a disappeared place and time is revealed before us. Locked therein are windows to the past. […]