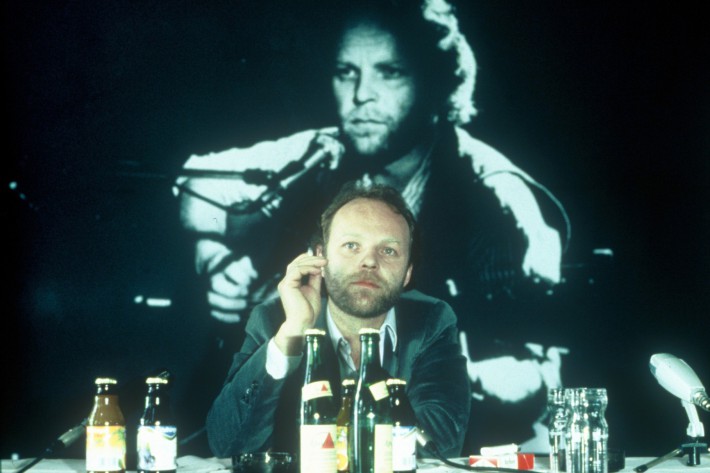 My, but what a nasty piece of work is Andre DeToth’s Play Dirty (1969). Nearly fifty years after its release it still strikes you as one of the cruelest, most cynical antiwar films ever made. […]