“See, when you drive through America something happens with you. The images you see change you.”

And the road goes on as he pulls the boots from his feet and tosses them to the side of the bed. It goes on just outside his window at the Skyway Motel as the chintzy television sputters broken frames of John Ford’s Young Mr. Lincoln. It goes on as he sleeps, an endless highway propelling his dreams to the drone of a jaw harp. And it goes on and on as he awakens and smashes the television, enraged by the constant commercials interrupting his American Dream. Yes, the road goes on for Philip Winter, a German writer tasked with trying to capture America in print. Having found nothing but despair and emptiness on the open highways, empty beaches, and two-bit motels, Winter returns to Europe. But not alone. Along the way he picks up Alice, a five-year old girl entrusted to him by her mother. Take her to Amsterdam, she says. I’ll meet you there, she says. But of course she doesn’t show up. With only a picture of her grandmother’s house, Winter’s road goes on into the German countryside, seeking, finding, losing, hoping. 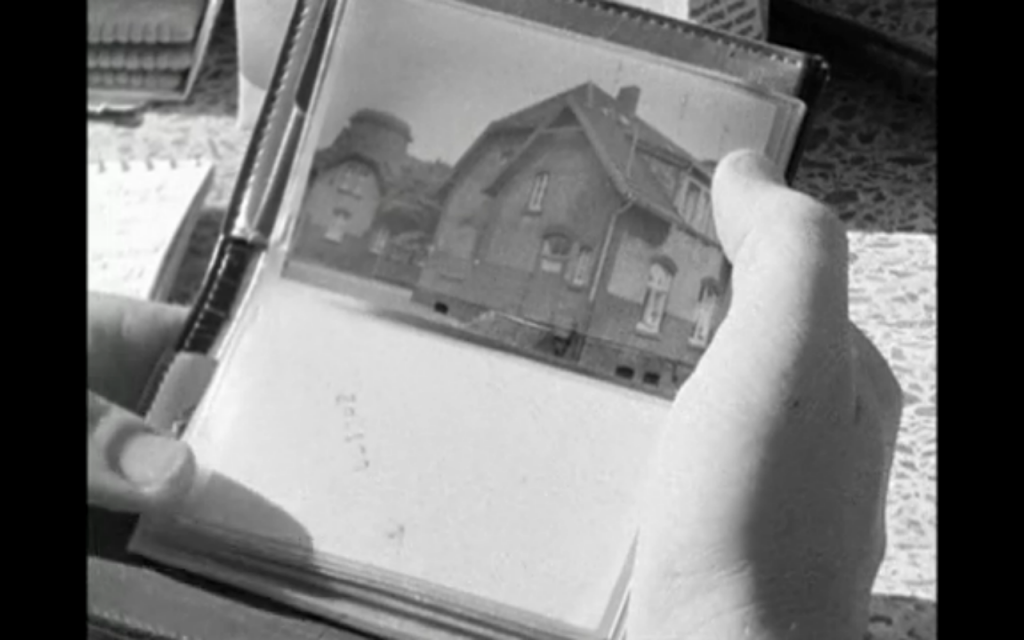 Wim Wenders’ Alice in the Cities was the first in the great German filmmaker’s Road Movie trilogy and it immediately helped establish ideas and aesthetics that would dominate not just the other two films but his entire career: an impassioned ambivalence towards the American culture which he simultaneously idolizes and despises; spiritually deadened male protagonists seeking meaning or purpose; an insistence on long, empty, static shots. Wenders’ cinema was always one of longing and desire for intangible somethings, of movement and searching. After completing a 1973 adaptation of Nathaniel Hawthorne’s novel The Scarlet Letter, Wenders was adamant to never again make a film where “no car, service station, television or jukebox” appeared. With Alice in the Cities he made a film of almost nothing but. 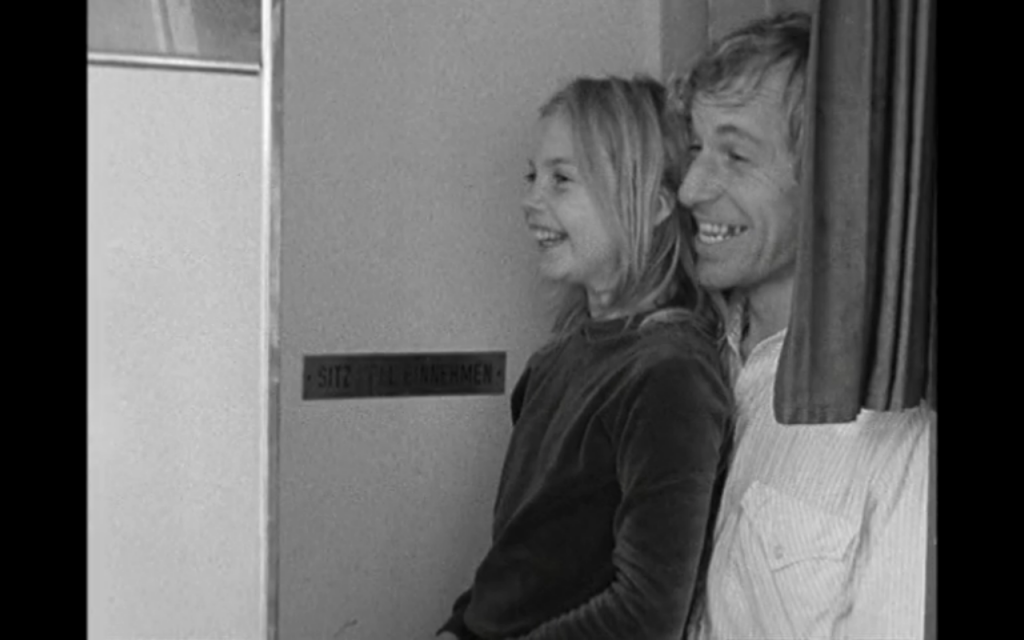 Alice (Yella Rottländer) proves a most frustrating of traveling companions: recalcitrant, perpetually hungry, demanding, and self-centered, one can’t help but marvel at the bond that eventually develops between the two. Wenders’ languid pacing counter-intuitively makes their friendship more authentic. Consider one scene early in their relationship when Alice locks herself in an Amsterdam airport bathroom to cry over her mother’s abandonment. Trying to console her, Winter pulls out a guidebook and starts listing off German cities, hoping to spark a memory as to her grandmother’s location. Wenders captures all this in a single static take (with only one or two brief insert shots of an onlooker) with him on the outside of the stall and Alice responding behind the closed door. Her reactions vary from desperation to sadness to resignation. And even once or twice an odd tone enters Alice’s voice: is she laughing? Has this become a game? 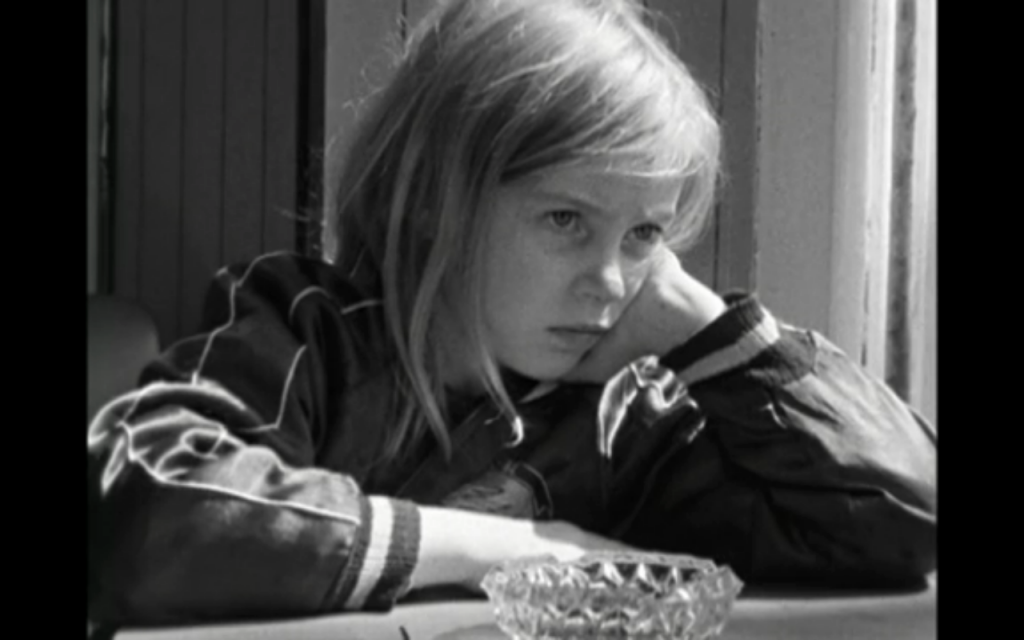 Winter’s surrogate paternalism transforms his quest for self-meaning into something less tangible but more real. Wenders’ ends his film not with a climax, but a continuation. Still the road goes on. But at least he doesn’t have to travel alone. The same could be said of Wenders, the ensuing decades shunting him all over the globe in pursuit of work. But still, in his films from Europe to America, there was that same yearning, that same need, that same searching. 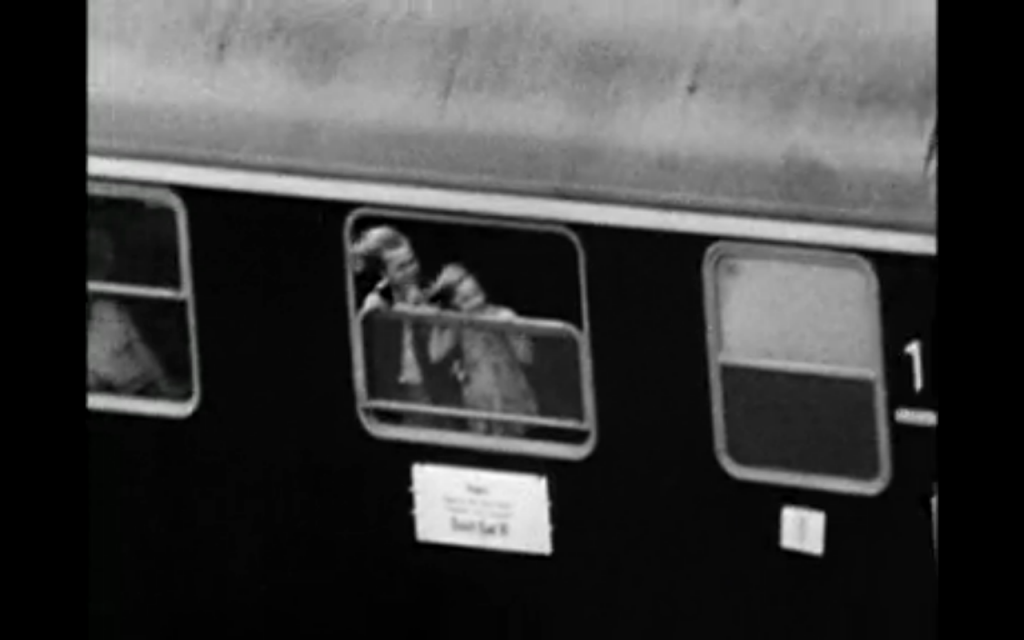 Within its 100 minute runtime, Dirigible runs its audience through a gamut of genres. It begins as a military drama focusing on two best friends—U.S. Navy officer Jack Bradon (Jack Holt) and hotshot pilot “Frisky” […]