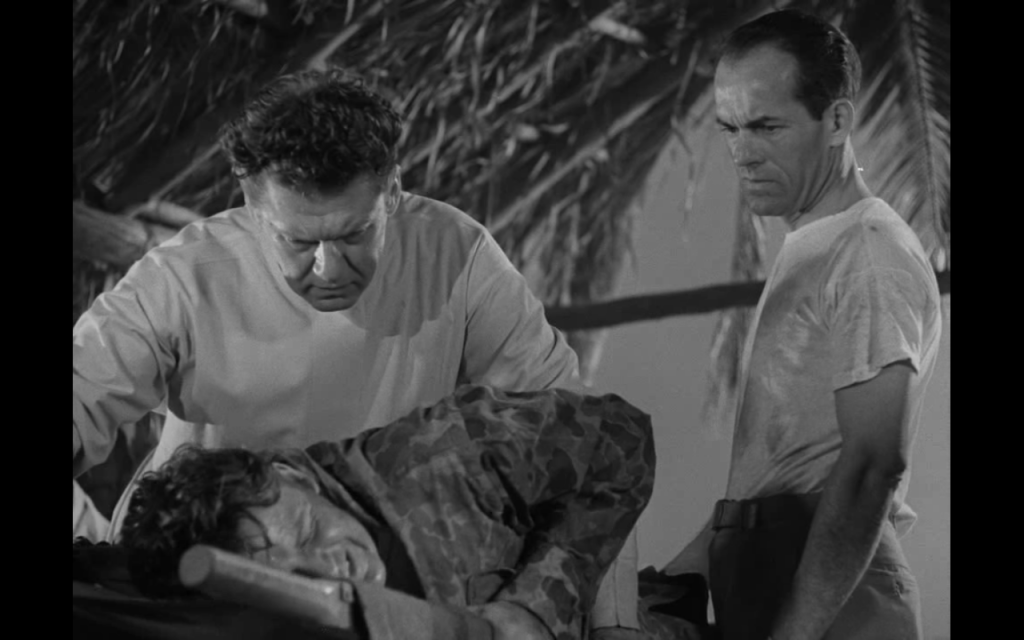 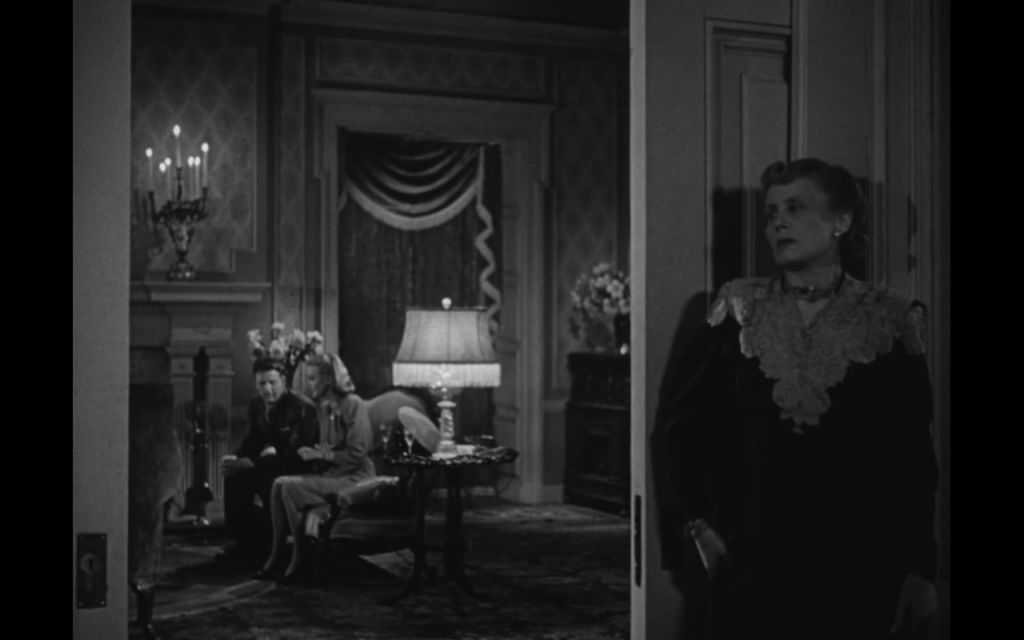 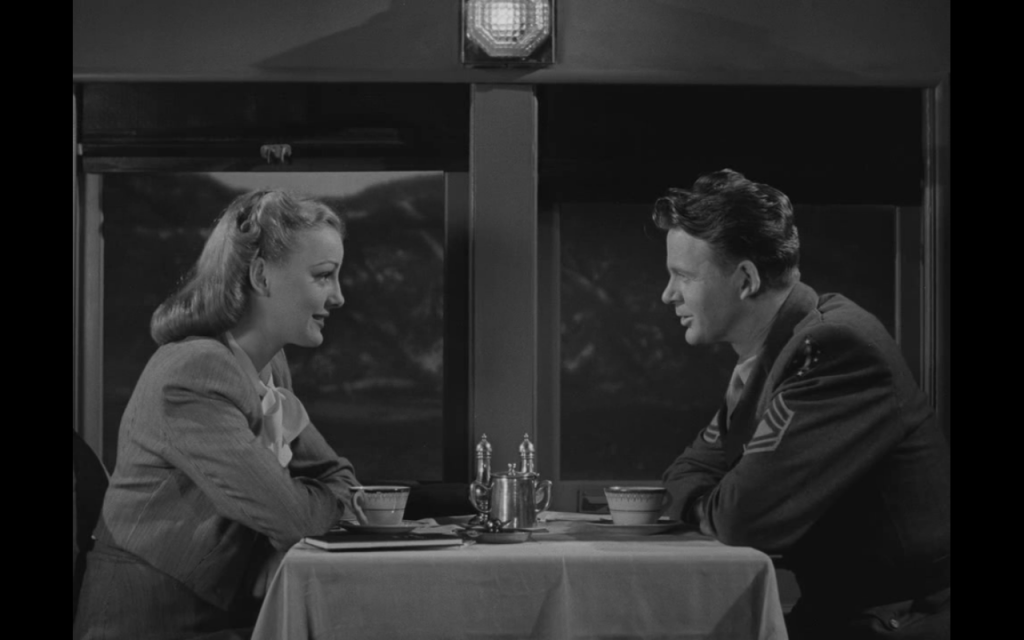 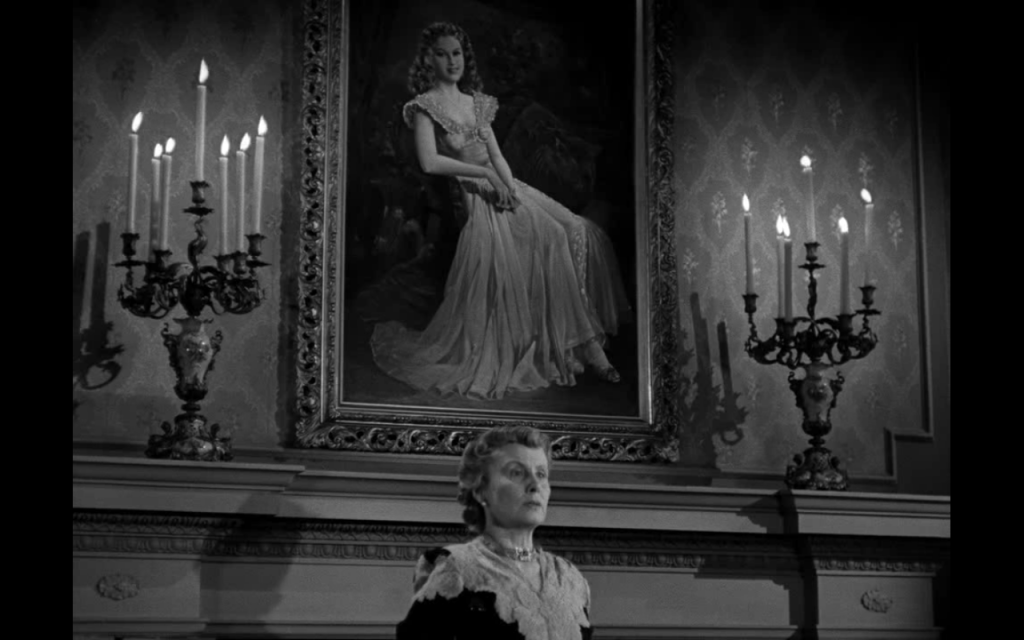 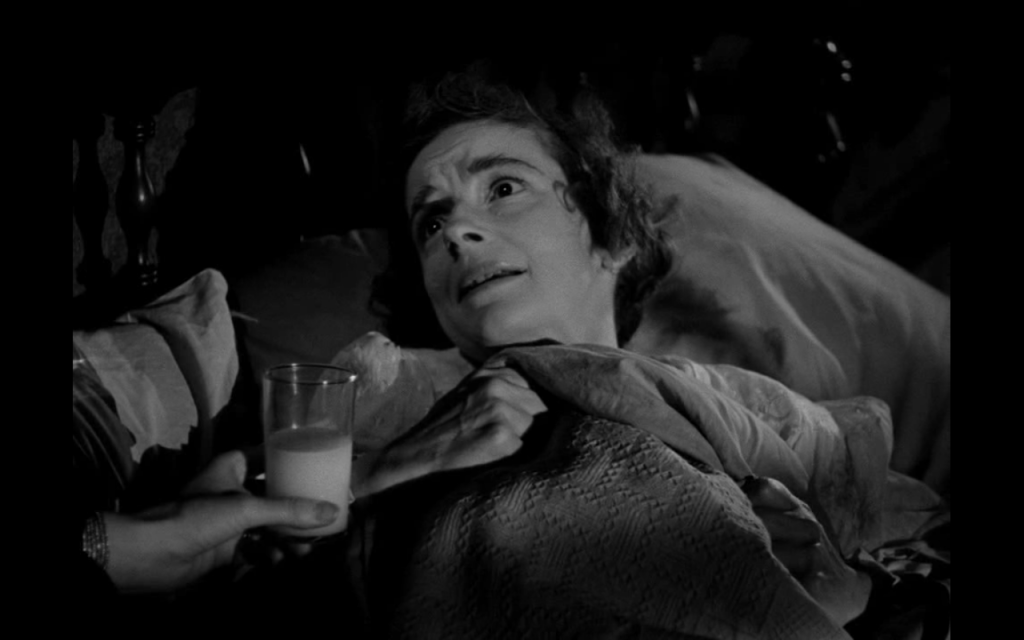 By Drew Morton In the construction of my noir canon, I set myself two ground rules at the start: I would cover only the classical period from 1941 to 1958 and I would limit the […]