If you’re a lover of anything “classic,”, then chances are you’ve been introduced, even in the most ancillary ways, to roots music. Referred to today as Americana, this style or styles fall way under the shadow of many different genres, and can best be defined as modern music rooted in older forms. Even that is a misnomer, since Americana today can resemble, folk, country, zydeco, hillbilly and blues. I was listening to this stuff when it was just that; roots of American music. And American music takes its cues from so many different cultures and countries, it could easily be labeled as the music of the world.

For the purposes of my picks, let’s call it Roots, and confine our conversation chiefly with jazz and country. I have three choices for your creaky ol’ CD player, or your creakier still turntable, where all roots music should live and die. 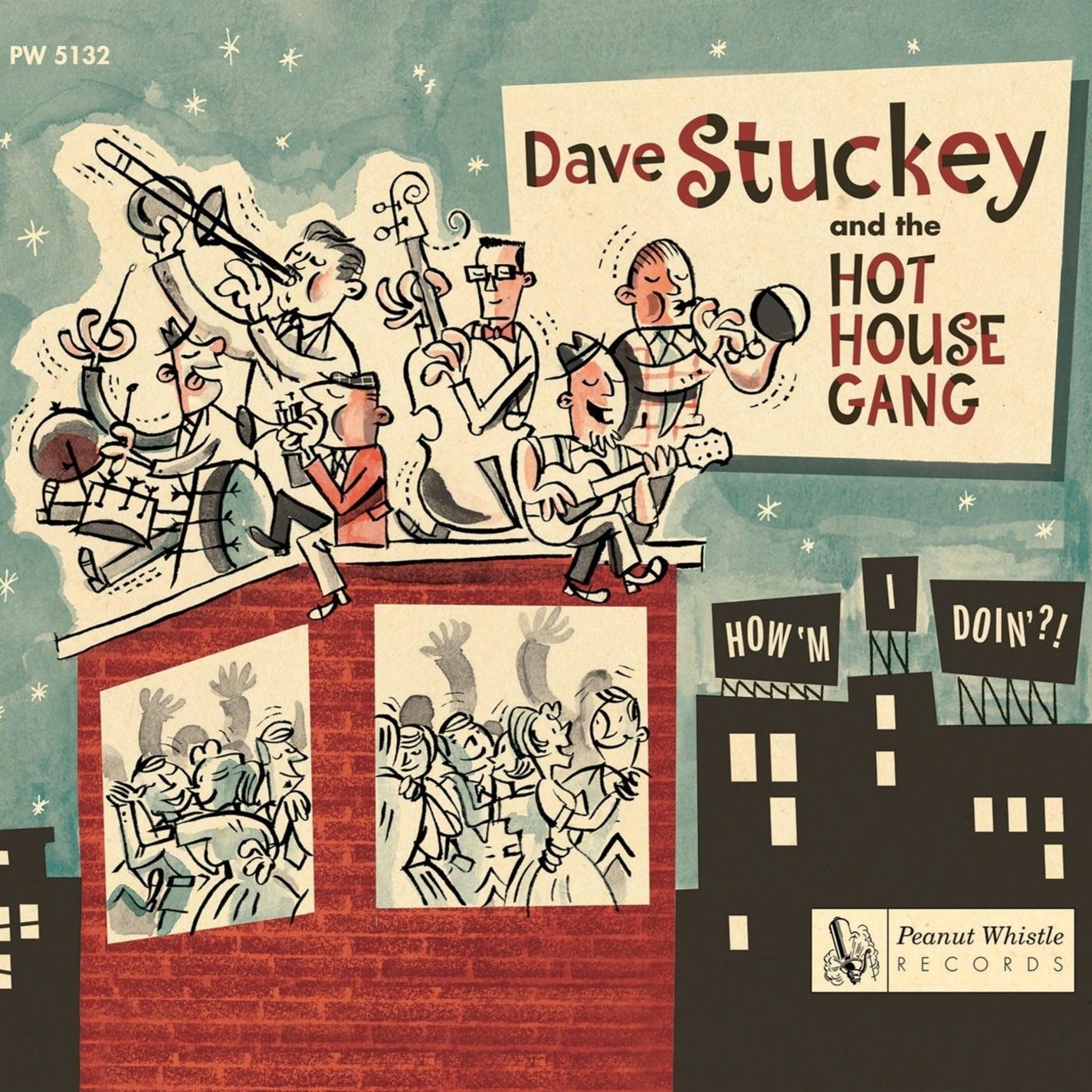 Dave Stuckey is the physical embodiment of the Southern California Roots Music movement. A Kansas City transplant, he had 60s music in his soul and “came in through the back door of punk,” as he puts it, joining the nascent wave of punkers who rediscovered rockabilly in the early 90s. His teaming with Deke Dickerson created the Dave & Deke Combo, a hillbilly band that had one foot in the rockabilly world and the other in the slightly softer, harmony driven style of the Everly Brothers. They were part of the late 80s, early 90s SoCal rockabilly sound still present to this day. Dave went onto sub in and out of other bands, producing such modern western-swing headliners as The Hot Club of Cowtown and the Lucky Stars. He released his first solo effort, the wonderfully fun and brilliantly accurate “Get a Load of This!” backed by his Rhythm Gang, which includes members of Hot Club and other Austin regulars. That was in 2000, and now, 15 years later, Stuckey has done it again – taking another step back in time to lead a traditional hot jazz and swing combo for Dave Stuckey and the Hot House Gang called “How’m I Doin’?!” This is the music you would hear blowing out the roof of a house party along Bourbon Street in New Orleans’ pre WWII days, or even further back from the Storyville district. It’s hot, sticky and funky, like the best traditional hot “jass” that birthed Louis Armstrong and Bix Beiderbecke. The album has originals penned by Stuckey, as well as some covers – all blending seamlessly together for the best night of bed spring poker imaginable. If you like swing, ragtime or prohibition music, then grab a copy or even download some of those fancy MP3s. of “How’m I Doin’?!”

Check out this live performance of Heebie Jeebies

Interested in other Stuckey roots music? Check them all out here 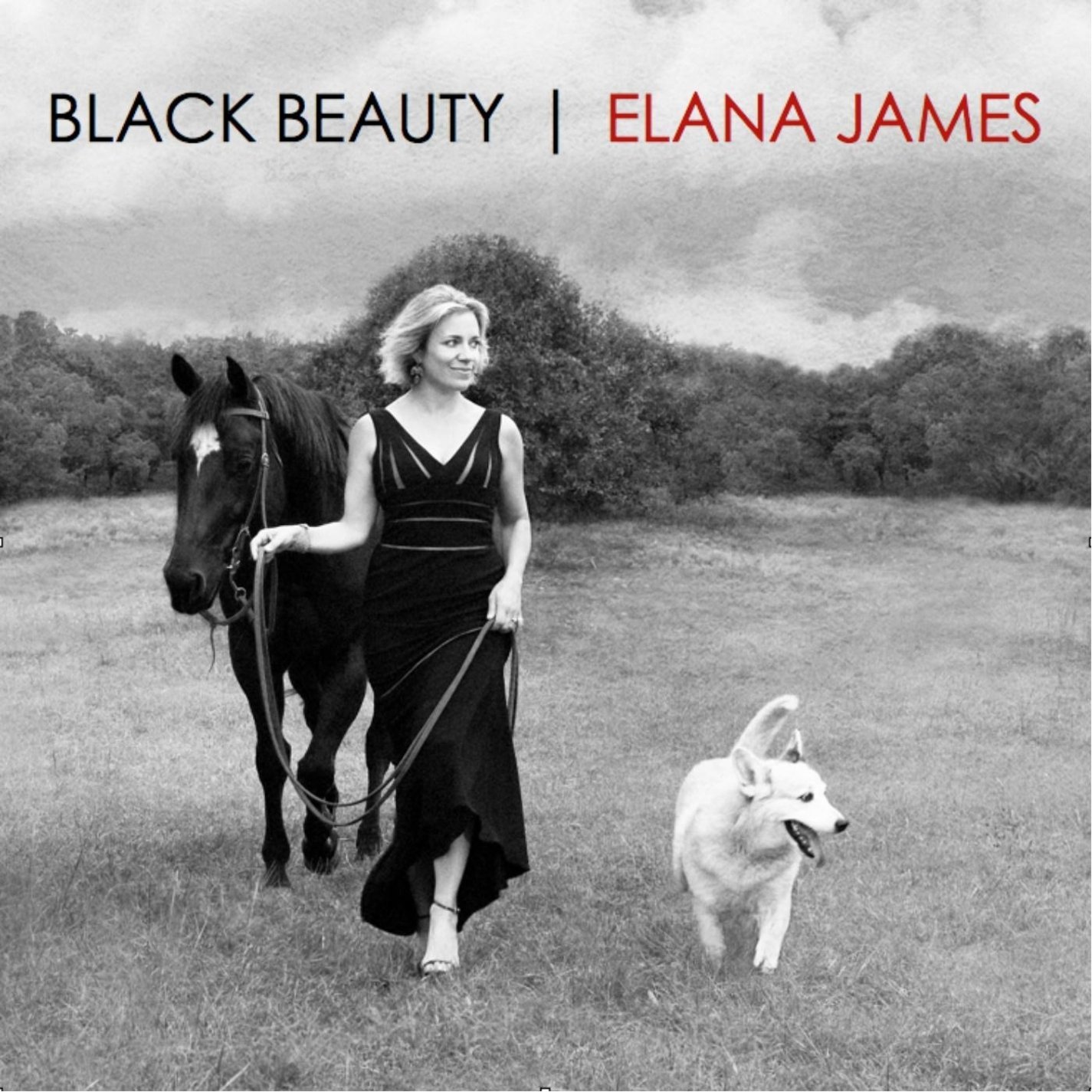 Roots music lovers are a finicky lot, much like film nerds or any obsessive-compulsive fan base, they can thumbs up or down an artist or album on any given whim. So when you have a member of one of the most beloved country-western combos “Hot Club of Cowtown” stretch their wings a little with a solo project, it can be cause for great reluctance. Luckily, Elana James, the great fiddler from the band, took baby steps beyond the confines of the genre in her two solo albums, with a tip of the hat to her fan base, as if she’s saying with each new release, “I’m going just a smidge further out, but I promise to include the standards you’ve all come to love.” Her first outing, the self-titled “Elana James” delivered on the promise that she could carry an album on her exquisite fiddle work and torchy voice with a mix of standards and originals, with only slight variance into a more modern country sound. With “Black Beauty,” her sophomore outing, she has cemented all the skill she’d honed on the road with Hot Club, and Bob Dylan, Willie Nelson and even sweet duets with fiddling legend Johnny Gimble to deliver the voice of a tarnished angel and the maturity to quietly blur the lines between tin pan alley, classic country and adult contemporary. You won’t find a more soulful Americana artist working today, and one with greater chops than Elana James.

Listen to Elana perform Eva’s Dance. (Eva is her awesome dog, pictured above)

Check out Elana James with The Hot Club of Cowtown. 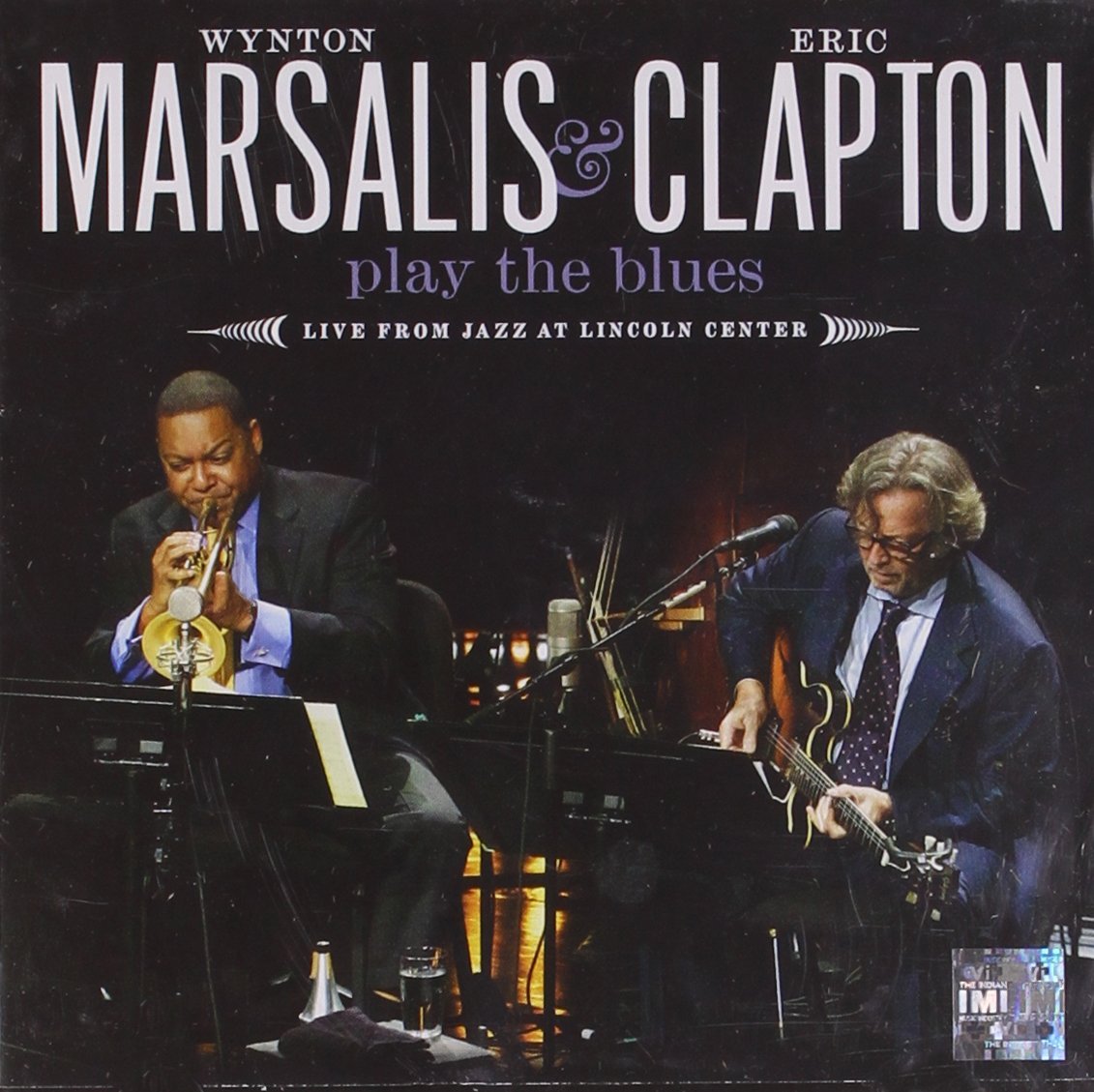 As these two pioneers get older, they seem to challenge themselves more, rather than resting on their laurels. Eric Clapton, the undisputed king of the guitar has touched about every genre of music out there, and Marsalis has not just become the great educator of jazz and its arbiter of ascension, but helps fuse the old with the new as the Artistic Director of Jazz at Lincoln Center. When the two giants came together in 2011 for two nights at Lincoln Center, backed by the orchestra, they yet again redefined the continually murky corners of blues and jazz by turning Dixieland inside out. When that famous slow hand noodles in and out of New Orleans infused traditional rags, cake walks and hot jass for a mix of the familiar with some surprisingly original sounds, it’s like musical Deja vous.

Effortless offerings like “Just a Closer Walk With Thee” revitalize the New Orleans second line when Taj Mahal sings lead, and Joe Turners Blues goes for an extended run when the bandmembers solo with inspired riffs.

Supposedly against his better judgment, Clapton ventured into Layla territory yet again, but this time it becomes a ragtime two-step, furthering to cement both Clapton and Marsalis as Masters in their respective fields.

Watch them perform Just a Closer Walk With Thee with Taj Mahal.