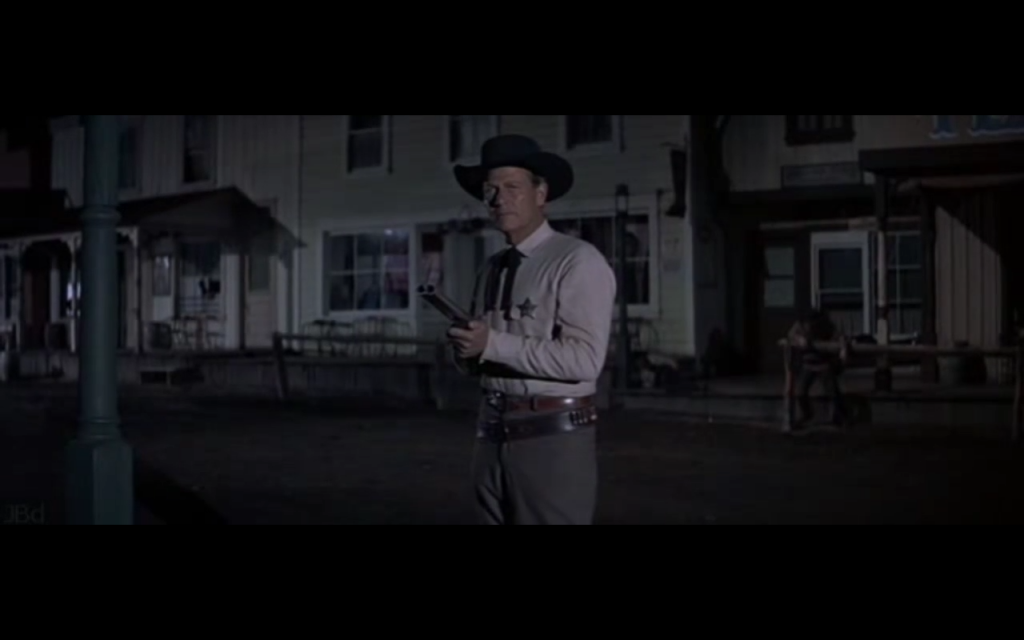 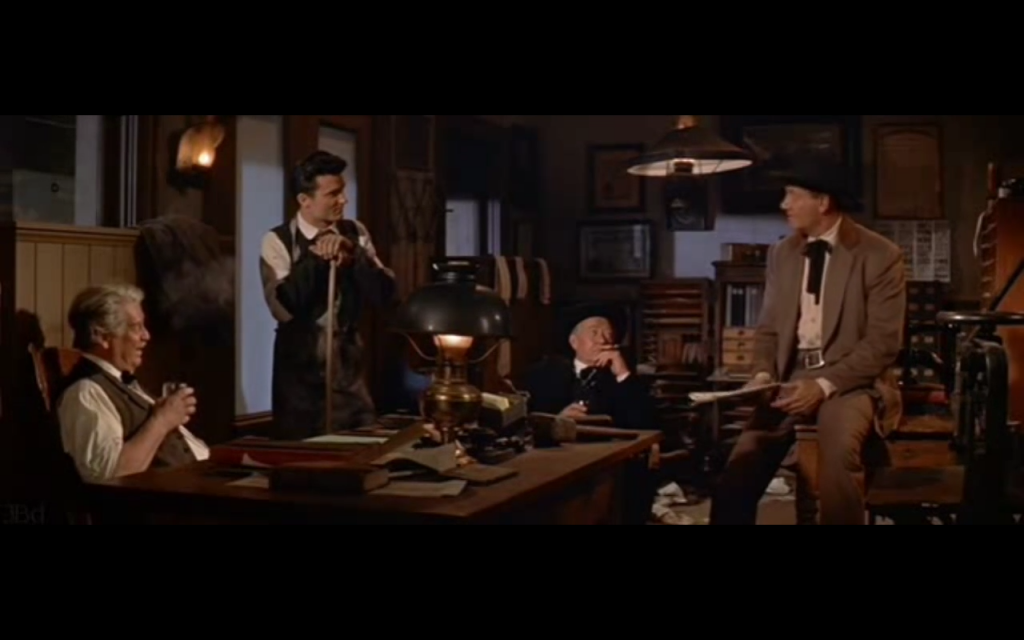 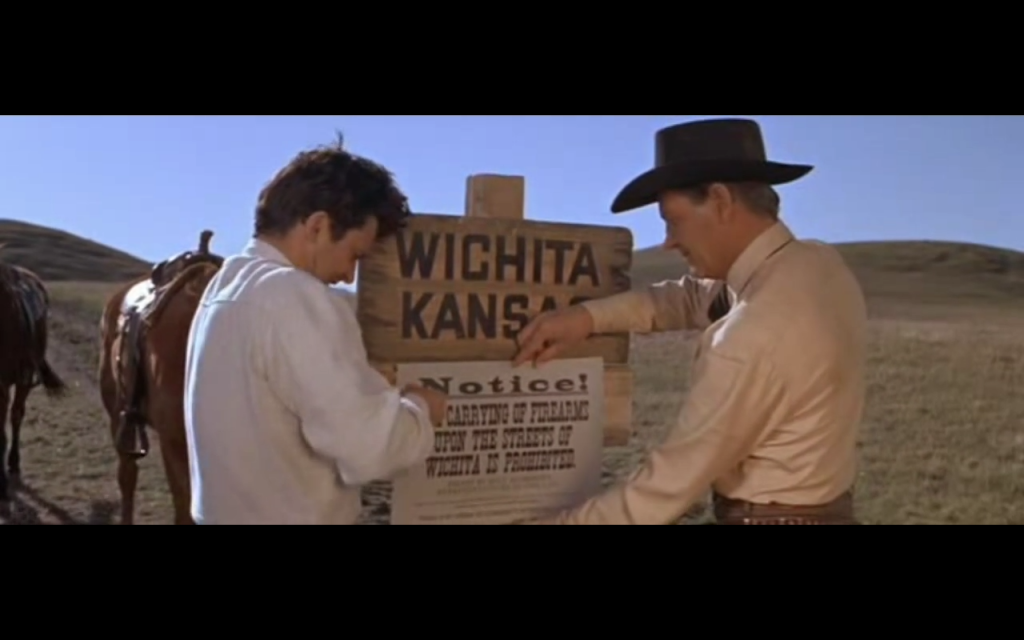 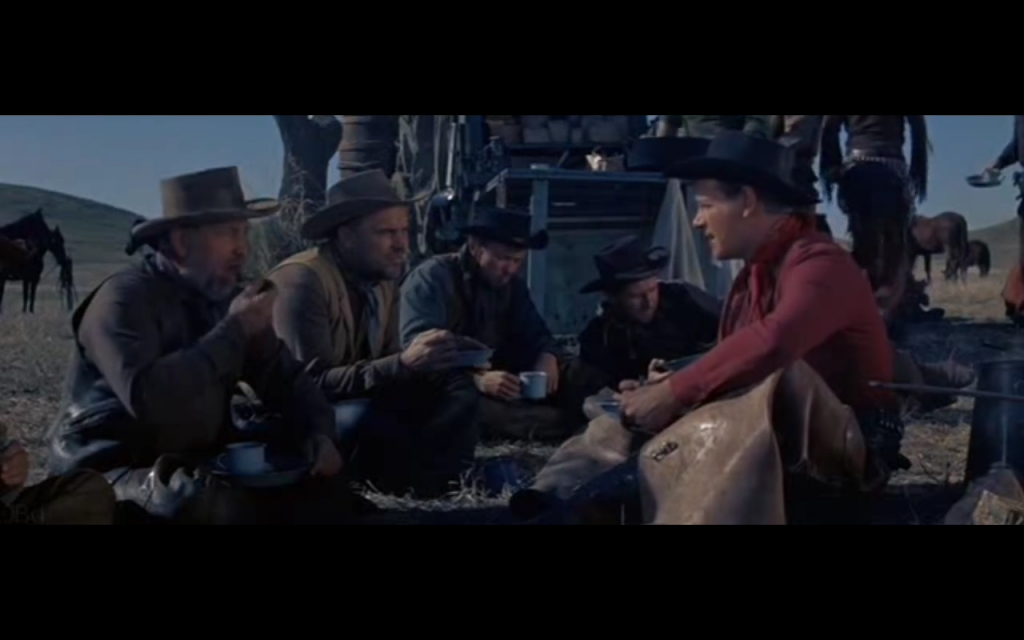 Many of the greatest movie stars had not one, but two film debuts. First, there were the debut roles; the films that placed the phrase “and introducing” in front of their names in the opening credits. […]