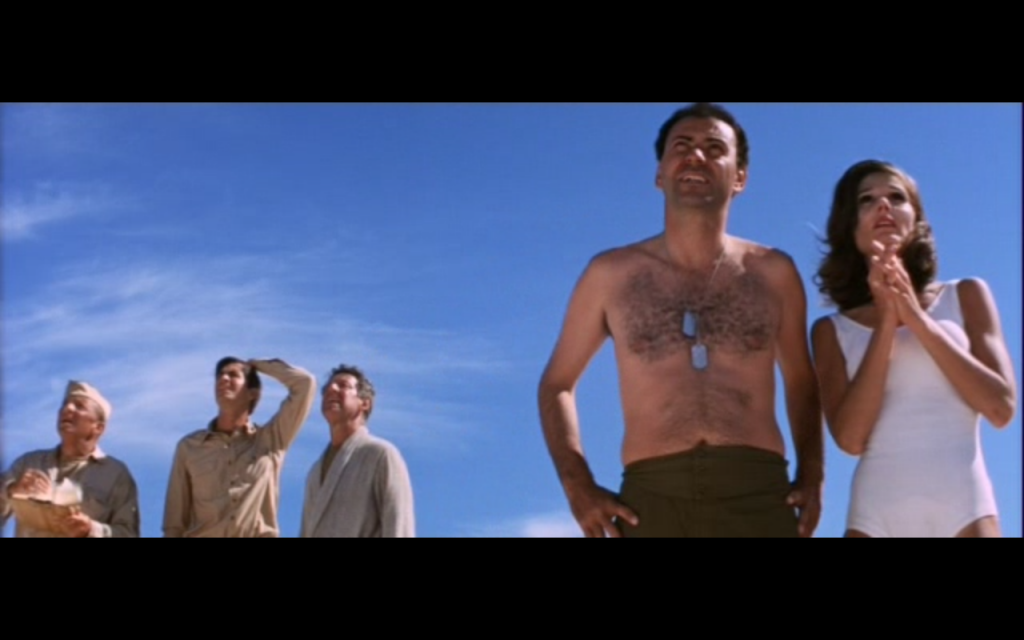 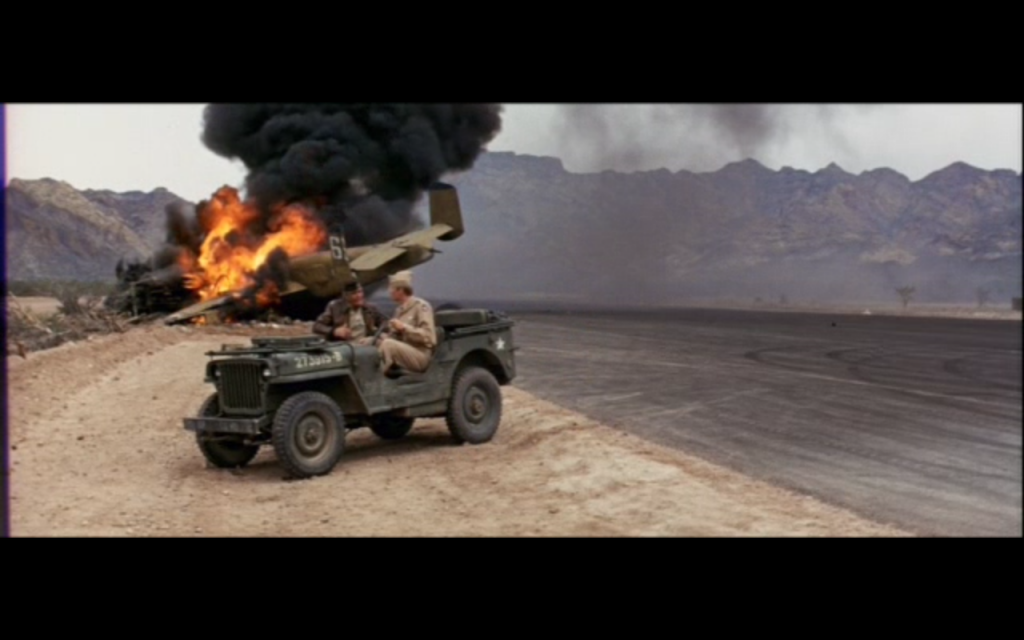 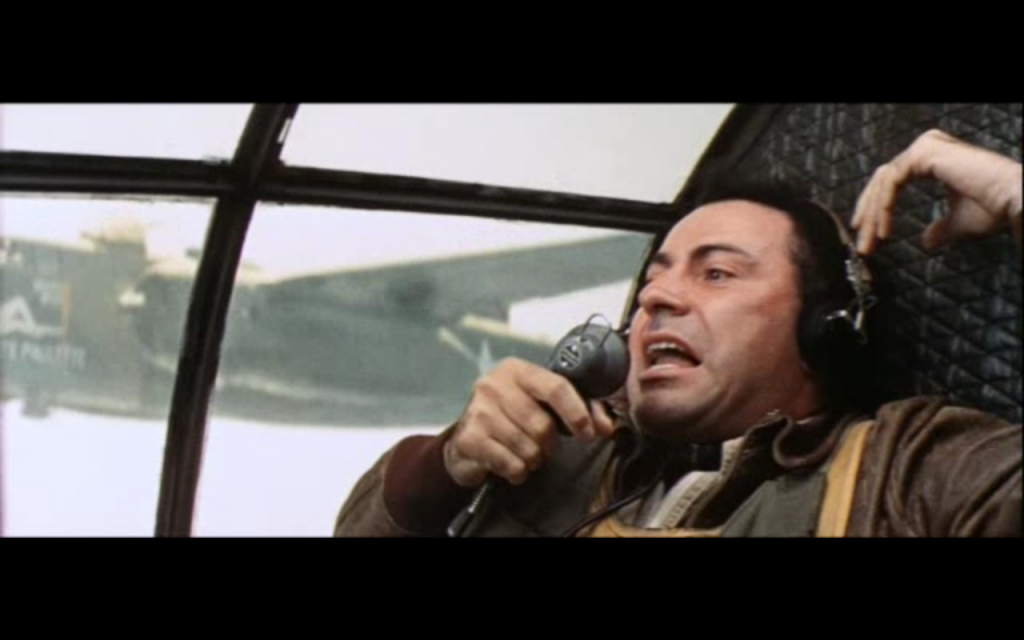 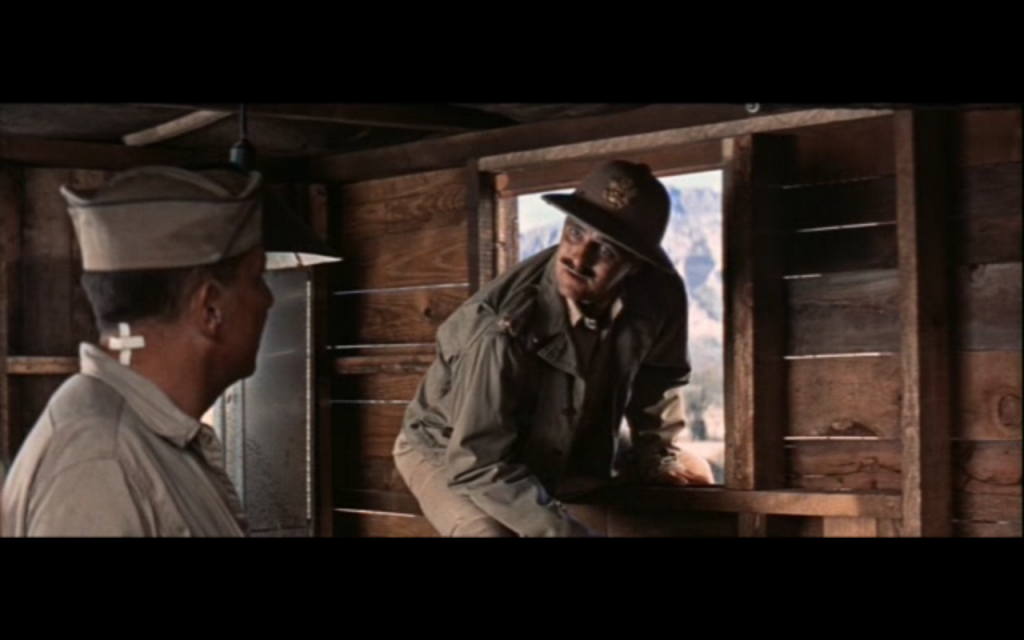 As one of the films made before his disastrous, life- and career-altering testimony before the House Un-American Activities Committee in April 1952, Elia Kazan ’s Boomerang! (1947) has long been treated as a footnote in the […]

B-Roll: Lonely Are The Brave (Cowboys)

Usually when we refer to neo-Westerns, we mean movies that transplant the themes and iconography of the Western genre into modern day settings. Usually these themes—Manifest Destiny, the struggle between wilderness and civilization, man’s ability […]

There is shockingly little information available on John Ford’s Men Without Women (1930). The few summaries of the film available on most websites regurgitate the same plot points and pieces of IMDB trivia. Even Joseph […]