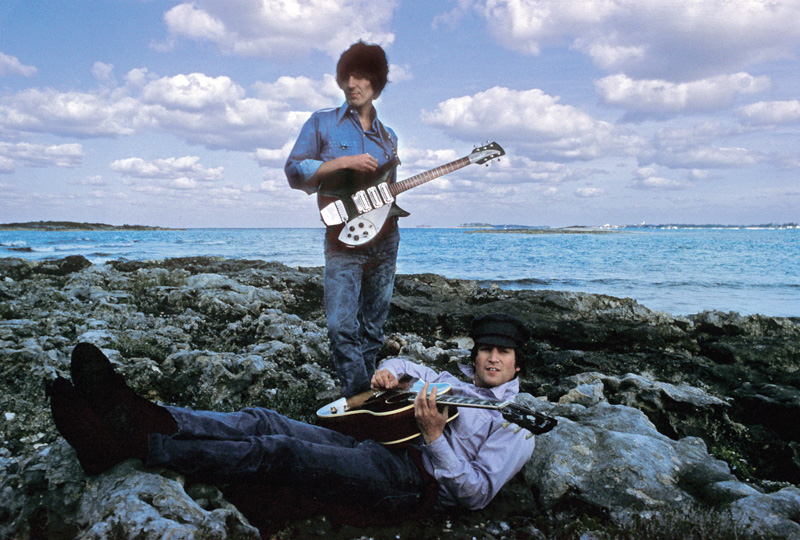 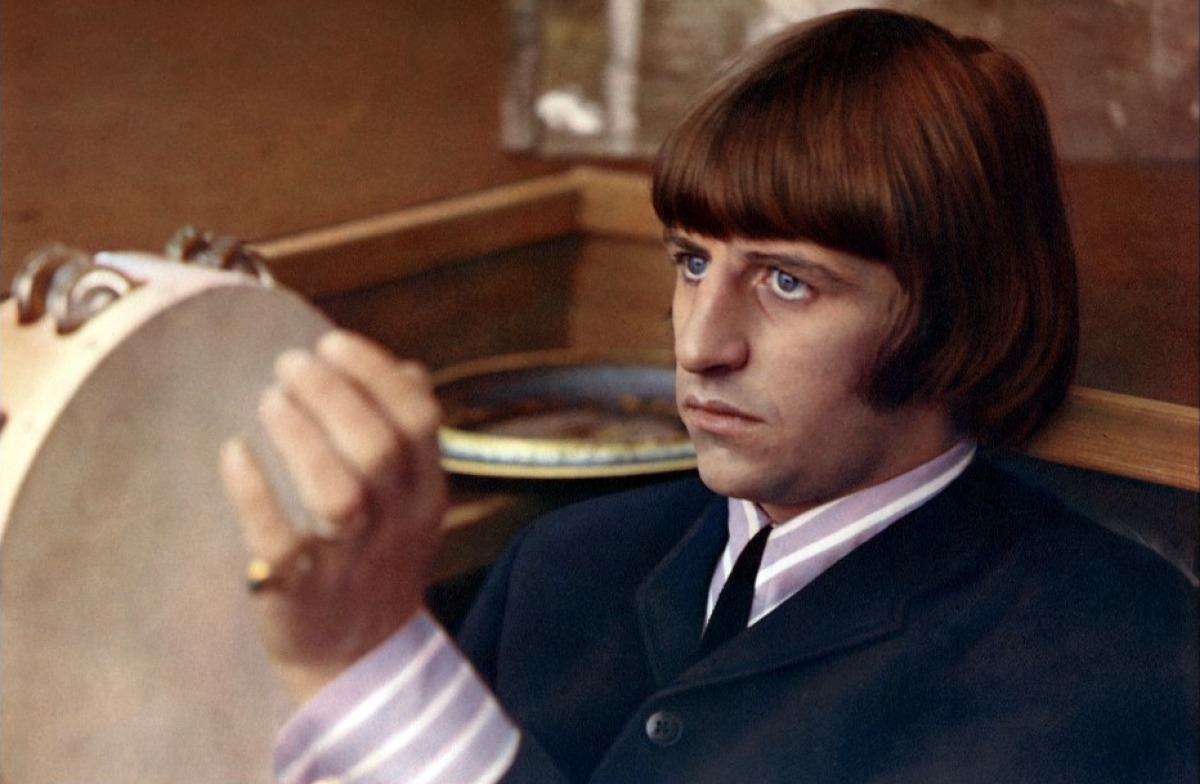 One of the perks of parenthood is sharing all the things you love with your children. My five year old daughter has been introduced to many of my obsessions: chocolate, sweatshirts, leggings as pants, Han […]

“Ladies and gentlemen, you can go mad on the road. That is precisely what this film is all about.” Frank Zappa and Tony Palmer shared directing duties on 1971’s 200 Motels, now available from MVD […]