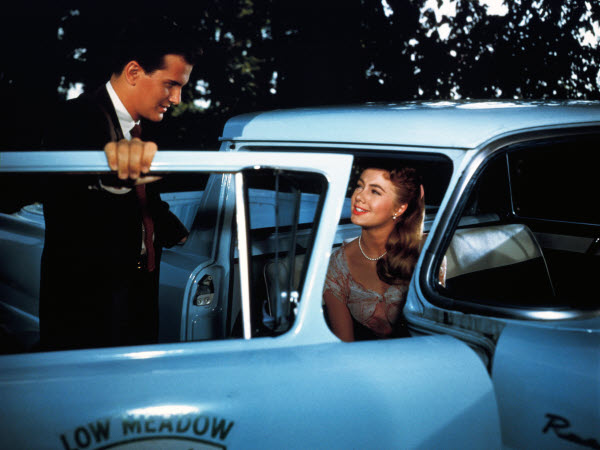 Bill Benson (Bing Crosby) has just wrapped up his latest smash show, and is set to open a new one on Broadway in eight weeks. His manager coerces him into hiring young television star Ted […]