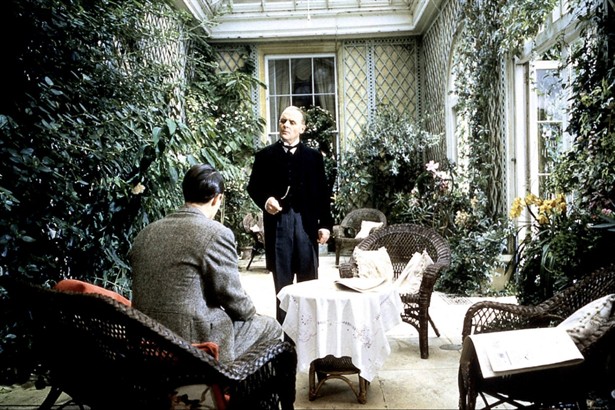 Every other Thursday a group of friends get together for Bad Movie Night. Tonight, we had a new person enter the fold, full of questions about what it is exactly that makes a “bad movie” […]

By Meaghan Clossey In Jon Farveau’s filmography, his biggest directing credits normally come from big-budget hits like the Iron Man series. He can manufacture explosions and coordinate fight sequences. But for his latest film, Farveau […]